All aboard for a special railway day out in Gainsborough

Solomon – Why do Initiates stand in the North East corner?

#Lincs2025: Put yourself in the frame for the Festival

All aboard for a special railway day out in Gainsborough 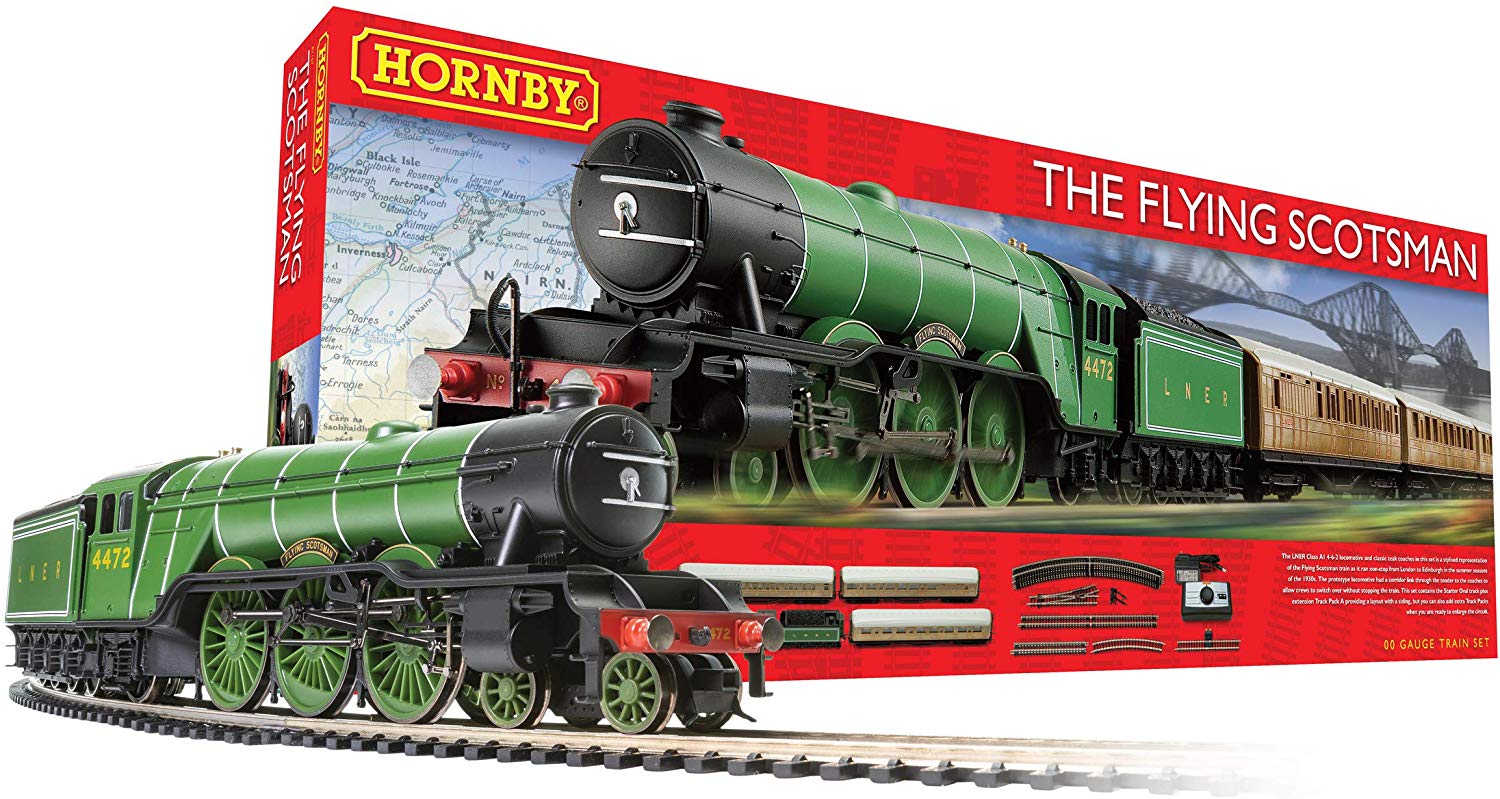 Gainsborough’s Richard Wood will be throwing open the doors of his personal miniature railway world on Sunday May 10th to raise money for our #Lincs2025 Festival.
For a ‘fare’ of just £5 a head – to include tea and cakes – Richard and his wife Joy will be throwing open the railway between 2pm and 4pm that afternoon.
Richard, who is vice-chairman of Gainsborough Model Railway Society, also has his own collection, built up over the last 60 years, and layout at the rear of his home. The Hayloft model railway displays include a layout representing the modern overhead electric trains in OO gauge, another with Mamod live steam and Hornby O gauge clockwork from the 1950s.
There is also a third large layout in OO with items from the Hornby Dublo 2 rail range to the present day, including the latest release of the Bachmann Robinson Great Central O4. All the different railway regions are represented. Famous locos such as Flying Scotsman, Mallard, LMS Coronations, GWR Castles and Southern Region Bulleid Pacifics are complemented by appropriate rolling stock including the luxury Pullman coaches.
Please come along to support Richard and the Lincolnshire 2025 Festival at: “Ashford”, 1 North Marsh Road, Gainsborough DN21 2RN (with car parking available at the Masonic Hall Car Park, 32 North Marsh Road, Gainsborough).
Tea and home-made cakes will be provided and the suggested donation is £5 per person. Advance Booking is essential, as there is a limit on numbers, by contacting Richard Woods on: richardwoods75@btinternet.com or 01427 615367 prior to Sunday 3rd May 2020. 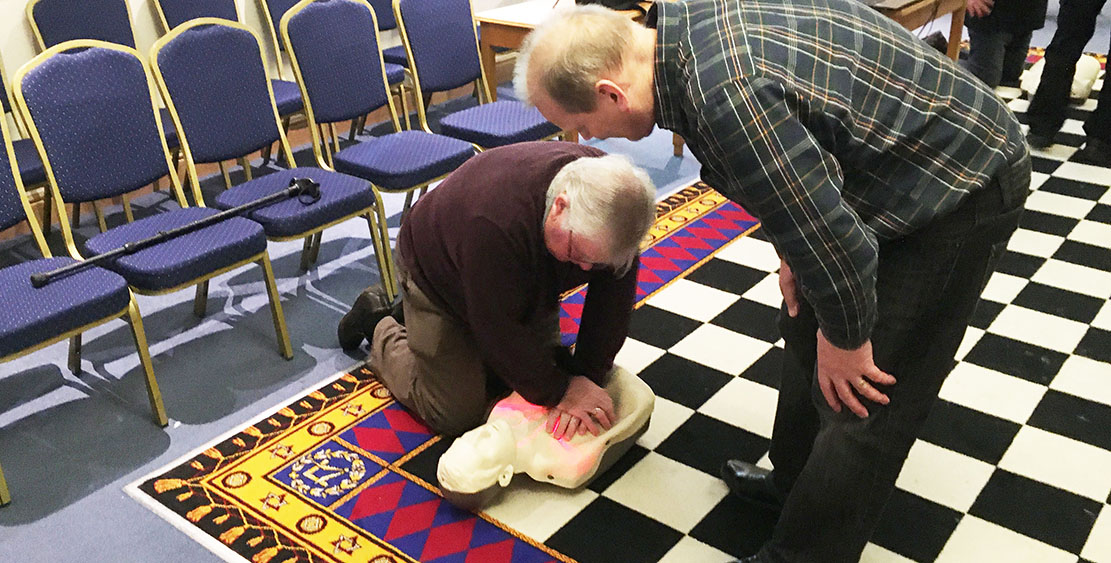 Defibrillator course programme is up and running 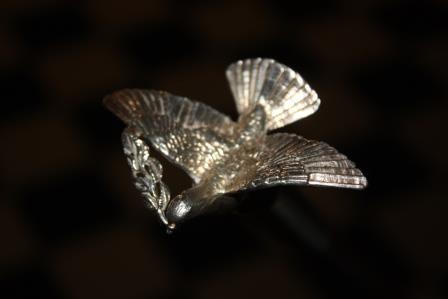 Deacons and their Wands 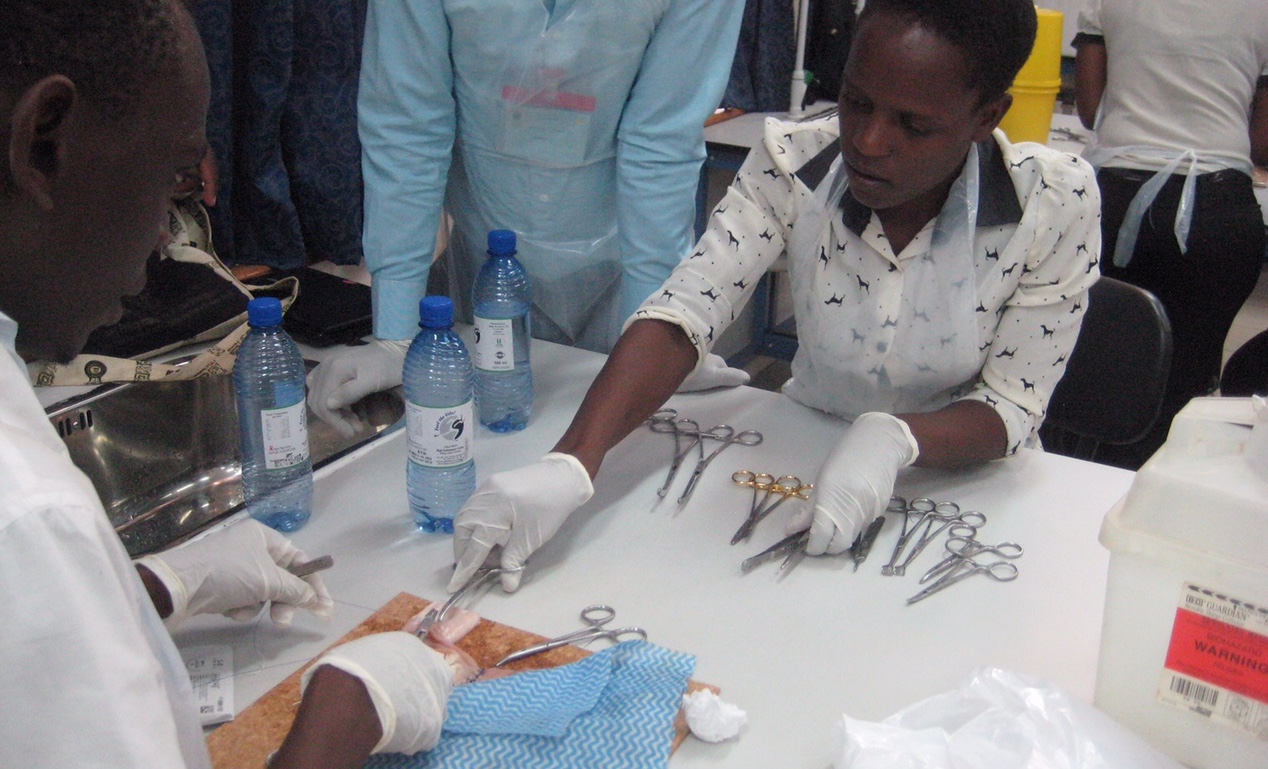 £50,000 surgical training programme will bring treatment to patients in Africa