Birth of Freemasonry in The Netherlands – the Lincolnshire link

The unusual Dutch certificate found amongst the regalia and paperwork of Lincolnshire Freemason Mike Hobbs, as featured in the latest edition of Masonic Lincs, sparked the desire to know more about it. Nick Brown from Paulinus Lodge got stuck into the research, and this is what he found…

“Seventeen years after the formation of United Grand Lodge the united aid of French and English Freemasons the First Lodge in the Netherlands was formed on the 8th November 1734. Recorded evidence shows some activity from 1731 with the Duke of Lorraine, the future Francis I of the Holy Roman Empire, being initiated and then passed by the then British Ambassador in The Hague. At the time many English brethren were conversant with French. French Language use did not necessarily demonstrate links to France per se, as a language of diplomacy and learning it united different peoples. It is interesting to note that the first Lodge was the ‘L’ Union Royale‘ and the ‘Loge’ met in the future House of Lords. Due to many close ties to France ritual and traditions seem to have a French character which it then made its own.

From 1795 the old Republic was replaced by the Batavian Republic and a period a French dominance in political and societal spheres ensured. Little violence ensured over this time but after a repressed Dutch revolt, the French were driven out in 1813. In 1817 The Order became the ‘The order of Freemasons under the Grand East of the Netherlands.’ It has around 145 in Holland and 13 others throughout the world; in Suriname, Aruba and Thailand to name but a few locations.

Belgium is a country where 2 languages are spoken and is between nations speaking those respective languages. We find the French speaking area and the Dutch speaking parts. Post the French dominance in Belgium in the 1700s and early 1800s, we find Belgium finding itself as a nation with its own revolution in 1830. This time to overthrow the Dutch.  The notion of nationalism and ideology varied between lodges in Belgium at the time and many lodges, referred to as ‘Organist’ demonstrating support for the Royal house of Orange, looked to the Dutch for their masonic inspiration. The Dutch regime governed them from 1815-1830. Belgian freemasonry had been integrated into the Grand Orient of France and the Grand Orient of the Netherlands during the respective regimes, and to Austrian traditions before that with the first Lodge in Belgium, which also still meets, being formed in Mons in 1721 ‘La Parfaite Union’. However, due to a Belgian desire to obtain a certain level of independence. It was divided into two grand lodges of administration: one for the northern, Dutch part of the kingdom, the other for the southern, French speaking and Belgian part. The Grand Orient of Belgium was formed in 1832-33 and 13 lodges met at its inaugural meeting.

The first lodge believed to have been founded in France was the La parfaite égalité. It was founded by the Royal Irish Regiment in 1688. The Grand lodge – la Grande Loge de France- though there are several organisations that hold that title- can trace its origins back to 1728. Alongside what some may understand as Regular masonry, France has the distinction of being the founder of continental masonry: often called Orients.

The certificate bears the date 17thNovember 1837 and the candidate, Edouard Joseph De Schepper, was initiated into the L’Aménité Lodge – translated as Graciousness or Gentleness. He was initiated in the City of Sint-Niklaas in East Flanders, a Flemish speaking area in 1837 in a Lodge that worked in the French Language but clearly a Lodge that followed Dutch traditions. According to archives currently in Moscow, on the 9thJune 1835 this lodge voted to stay under the aegis of Dutch freemasonry. Therefore, the Loyal toast was to King William of the Netherlands, a different monarch, and the Dutch National anthem was sung at meetings. Les Pays Bas means the Netherlands, or Low Countries, in French. I feel that the certificate was overwritten as not to waste the vellum and left over from the French dominance. We shall never know.” 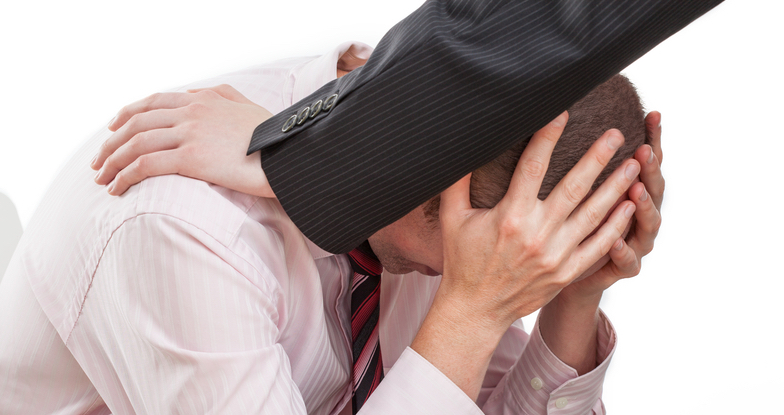 Ashlar brethren mark a Lodge first with a quadruple passing