Learning more about Chapter 4: Formation of the Holy Royal Arch

Which Lodge is Lincolnshire’s smartest? New quiz aims to find out 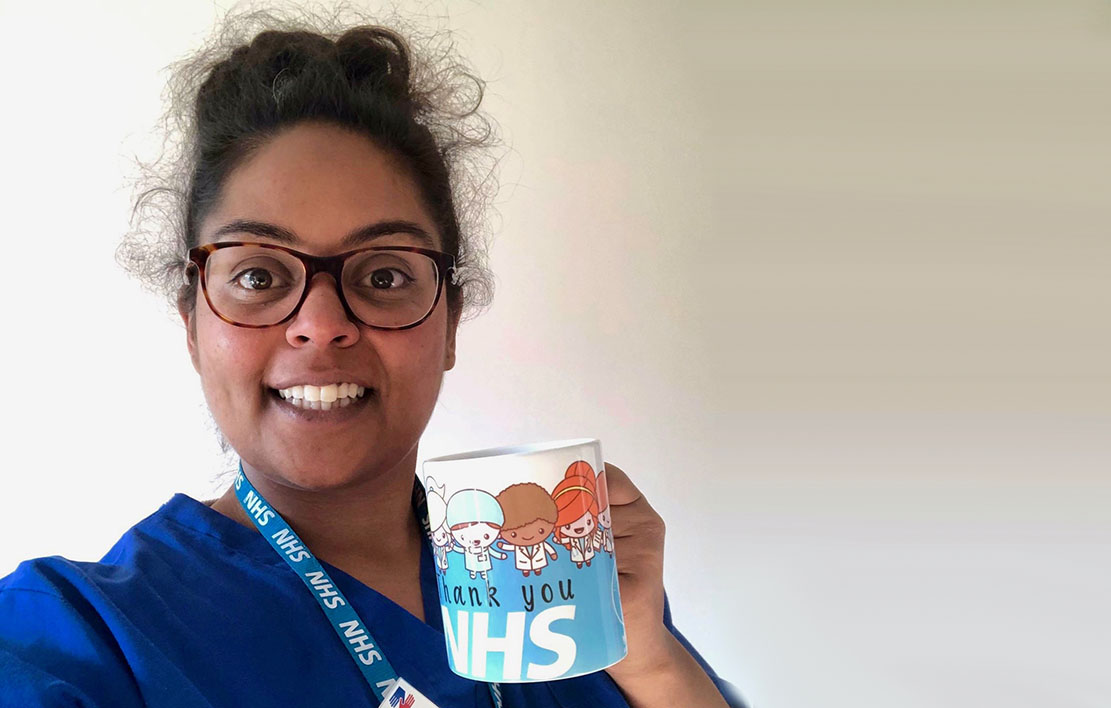 Lincolnshire Freemasons are selling specially-produced mugs to offer financial support to the NHS. As well as being a fundraiser, the mugs will be a permanent ‘thank you’ to staff on the front line of the fight against Coronavirus.

All profits from mug sales will be given to the NHS. Already 180 mugs have been produced, with more than 120 being snapped up. Says Tony O’Brien of Louth-based Lindsey Lodge, whose members are leading the project: “That’s how enthusiast people are to help. We’ve had some great response to the mugs. We have even had some bulk enquiries which is hopeful. It would be great of we could get more sales within the Province, and we’ll keep on producing more until the demand dries up.” 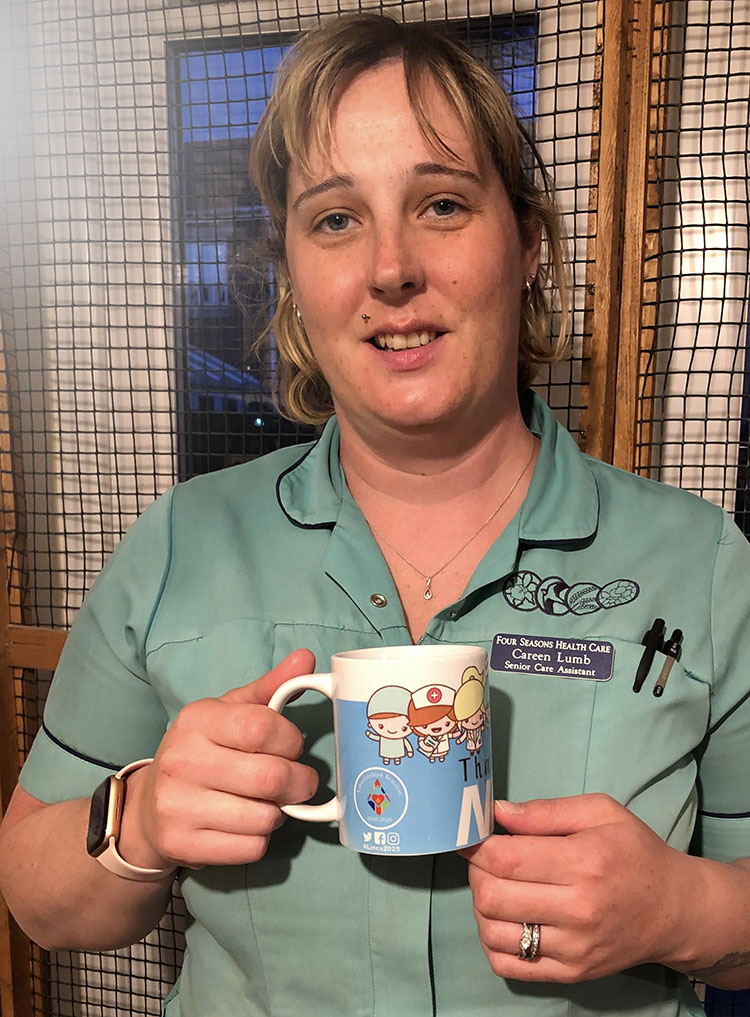 One of the first to get a mug was Skegness nurse Willow Puddy-Buxton, pictured above. The mugs, which say ‘Thank you, NHS’ are available in bulk supplies of 36 for £200, including delivery to anywhere in Lincolnshire, but can be ordered in smaller numbers on line for £5 plus P&P of £3 each from Lincs Signs, which is run by Peter Thomas, using this link: https://www.lincs-signs.co.uk/shop/. Says Tony: “We’re making bulk quantities available because we hoped it would save on postage if we could rely on distribution from lodge centres or brethren.”

Simon Noden of Lumley Lodge in Skegness is promoting the mugs along the coast. He’s taken one to a midwife. posted some to nurses in Manchester, and given another to care worker Careen, left, who looks after the elderly. He said: “She was pleased to receive her mug. Sometimes Care Workers feel they are forgotten and small gestures like this go a long way.” Also amongst the mug purchasers are Freemasons Alan Cox, Gary Wain, and Gary’s wife Marianne. Alan is a Lincolnshire paramedic, whilst Gary and Marianne both work at Grimsby Hospital.

To order bulk supplies, contact Tony by email at tonyobrien72@yahoo.com