Freemasons step in to offer support after the Haiti earthquake 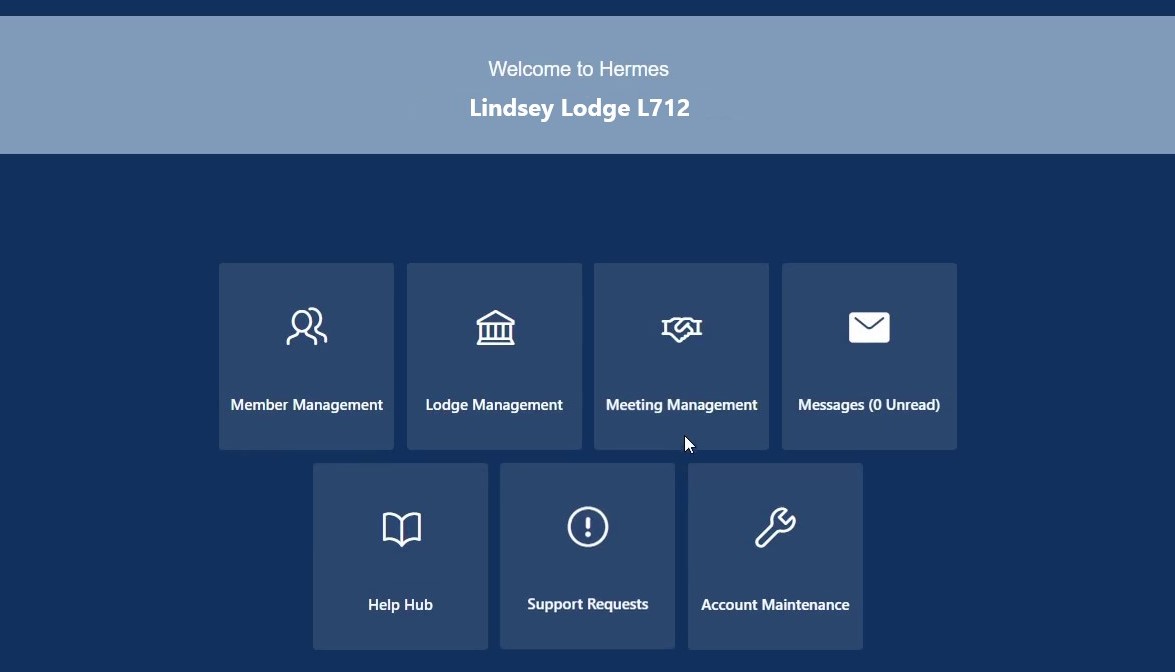 The countdown to a new and simpler way of working for Lodge Secretaries and Chapter Scribes E has begun, and will culminate on April 1st, when record-keeping will become considerably easier and much less time consuming.

That’s the date on which a new digital system called Hermes will go live, eliminating the need to send laborious printed forms to the Provincial Office by introducing an online alternative.

Says Mark French, who’s involved with communicating news of the system and how it’s to be introduced: “This is not an April fools’ Day story, it’s the date that Project Hermes goes live in Lincolnshire. Following extensive testing in six pilot regions and three Masonic Provinces, Hermes has finally been approved for release.

“The project has been in design and development for almost three years, and the feedback from those Secretaries and Scribes E who have so far used the system has been very positive. The package is well designed, easy to use, and will significantly reduce paperwork making the life of the Secretary or Scribe E. very much easier.”

He added that before April Craft Secretaries and Royal Arch Scribes E. will receive training to build their confidence the new system. “The training will be delivered by carefully selected volunteers from across the Province, who will ensure that the transition goes as smoothly as possible and that support is just a phone call away, should it be needed,” added Mark. “Training sessions will be delivered throughout March and there will be plenty of opportunity to practice the new skills before we go live.”

Regional trainers will be in touch with all the relevant people in due course, but in the meantime a sneak preview of what’s in store is available in two short videos from UGLE, access through these links: An Introduction to Project Hermes   (just under seven minutes) and An Introduction to Project Hermes: Help Hub & Support System  (just under three minutes).