Light Blue Clubs are Masonic-based social clubs for all Brethren, irrespective of their age, who are below Provincial Rank. There are already many such clubs in other Provinces and they bring New and Young Masons together in a less formal environment so that they can

Socialise
Get to meet other masons and with friends and families
Generally enhance their Freemasonry while breaking down old taboos surrounding our organisation.

Ultimately, these clubs are designed to promote further enjoyment of New and Young members’ Freemasonry by enabling them to meet similar Brethren plus their families across the Province. Brethren below Provincial Rank are able to join Lincolnshire Light Blue Club and influence the events it holds, becoming as involved as they are happy to be. Brethren of Provincial rank or above cannot join the Club but can attend social events if invited by a member. 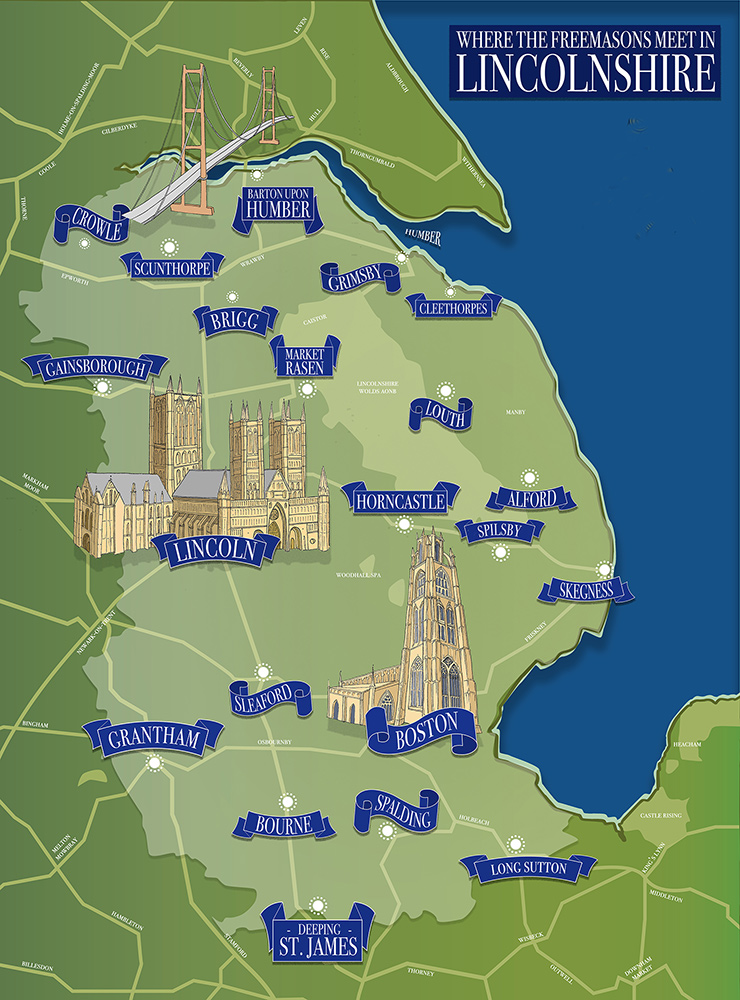 Are you thinking of becoming a Freemason? 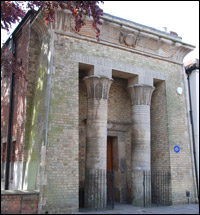 Lodge of Harmony No. 272
Second Tuesday, October to May inclusive. Installation January. 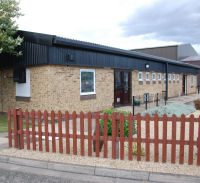 HISTORY OF THE LODGE
• Founded in 1899
• Lodge centenary 1999
• Centenary warrant to commemorate 100 years continuous service
• Hall Stone Jewel lodge
• Members of note, including Past Provincial Grand Masters
• Many family connections over past generations 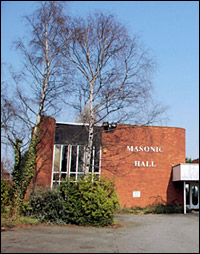 Saint Albans Lodge No. 1294
Third Wednesday, October to April inclusive and on 24th June, or if a Sunday the 23rd or 25th. Installation April.

Daylight Lodge No. 9748
First Monday, Feb. Jul. Nov and third Monday in May. Installation May..

Kitwood Royal Arch Chapter No. 2284
First Wednesday October, January, March, and May (I). 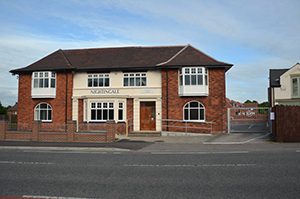 St. Hugh Lodge No. 1386 - The Universities Scheme Lodge within Lincolnshire.Third Wednesday, October to December and February to May inclusive. Installation March.
Contact the Lodge Secretary

Ashlar Lodge No. 5219
Fourth Thursday, Sep to May inclusive except December. Installation February.

Chapter of Concord No. 297
First Tuesday October, December (I), February, and April.

Hugh of Avalon Royal Arch Chapter No. 1386
Fourth Wednesday October (I), November, January, March, and May. 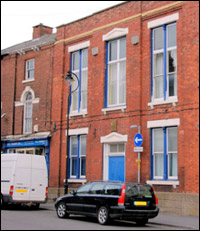