Ready for an evening of laughter? 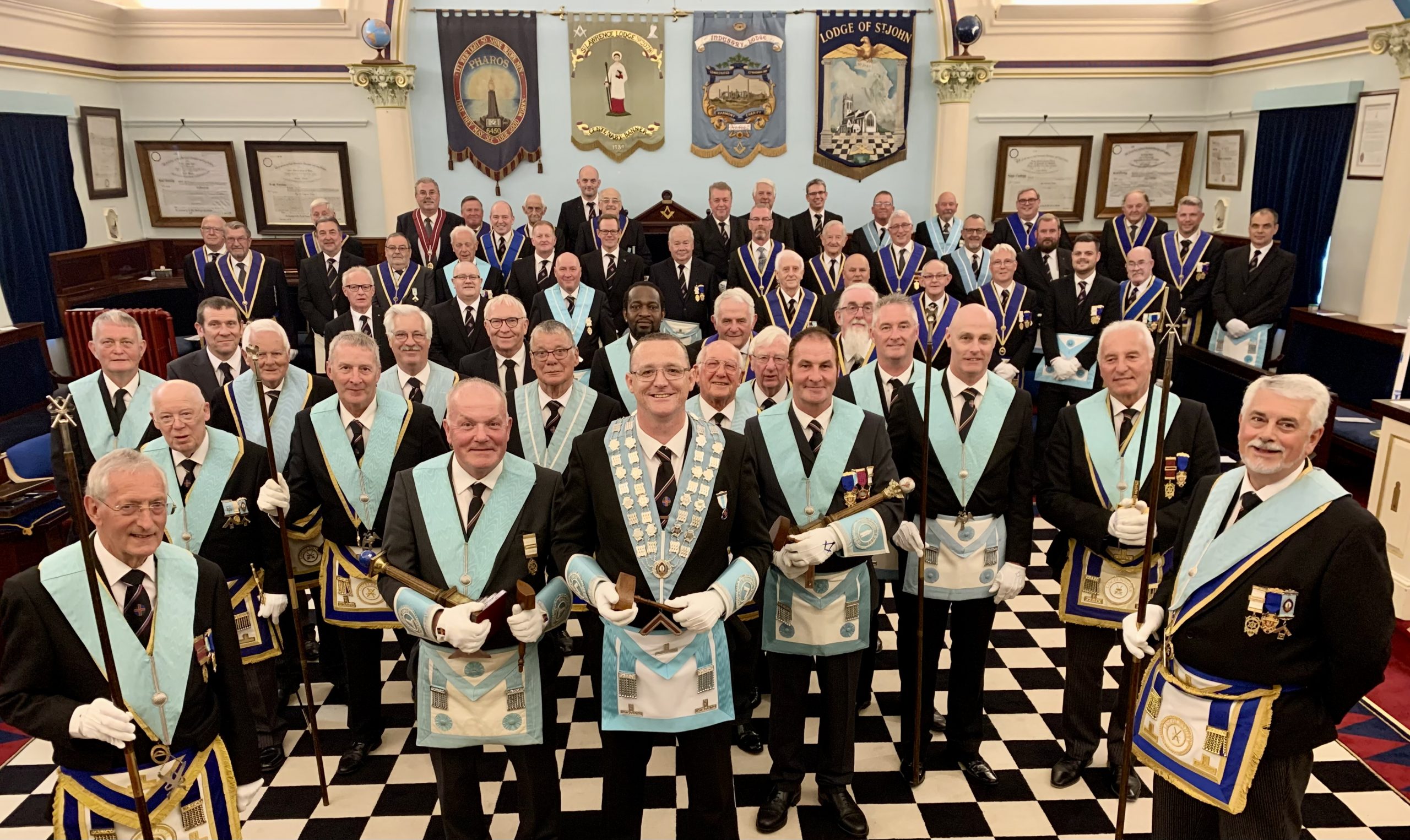 The meeting provided an opportunity to look back through the life of the Lodge, which was consecrated in 1947.

Secretary and Past Master Tony Reeve read the minutes from the Consecration meeting, and those from the 50th anniversary were read by Steve Spavin, who was initiated at the meeting, and has gone on to be Lodge master.

A history of the Lodge was presented by Mick Wright, who has also been through the lodge chair, but had been only 11 months old when the Lodge was consecrated.