Beer? How do they do that? Find out what goes into making Batemans beers on a brewery tour

Come fly with us, say Freemasons 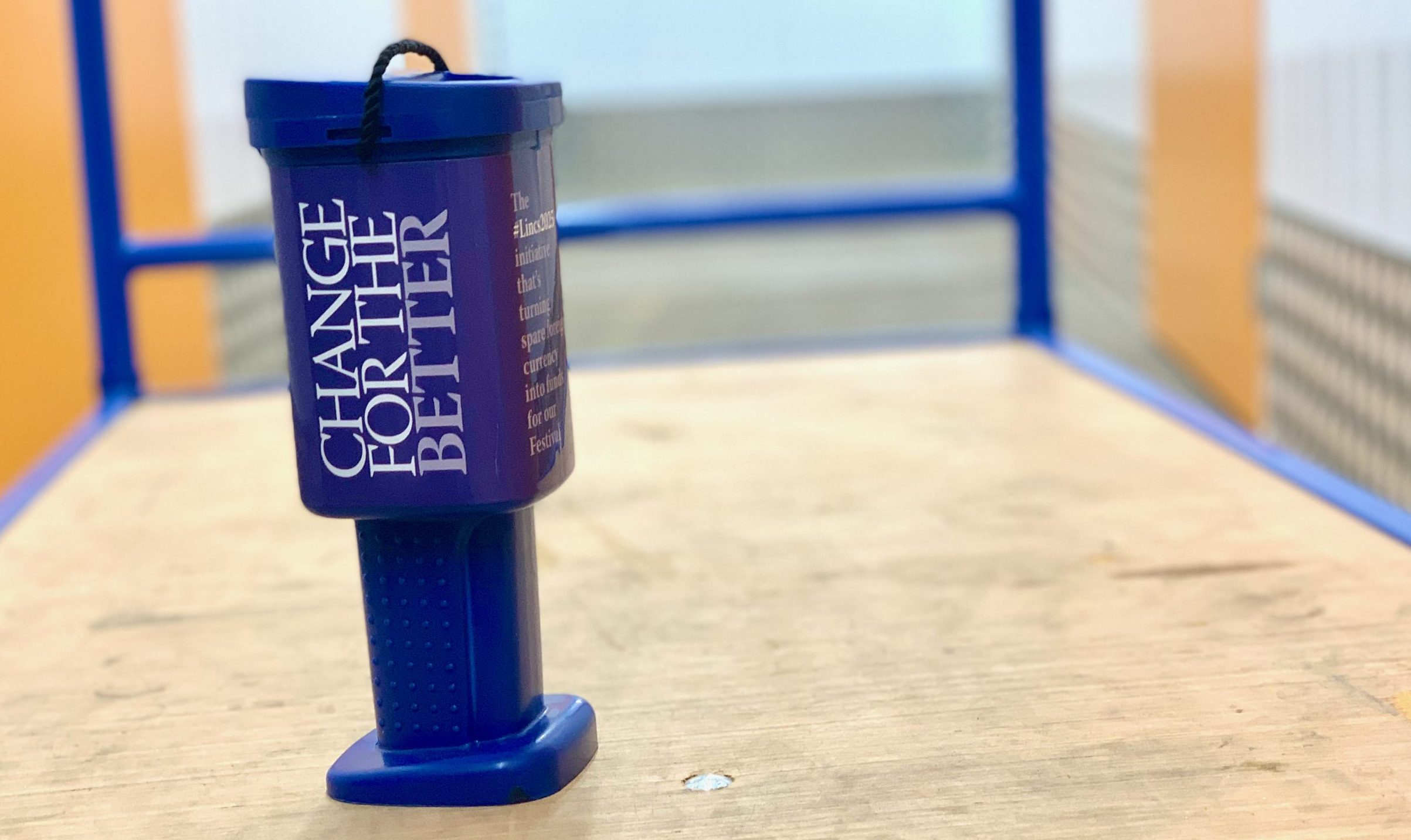 Otherwise worthless foreign coins and notes have been converted to a contribution of almost £400 for Lincolnshire Freemasons to given to the Freemasons’ charity the MCF to spend on good causes in the county and beyond.

The money has been raised by Freemasons digging out leftover coins and notes from foreign currencies and dropping them into ‘Change for the Better’ collecting boxes in all of Lincolnshire’s 21 centres.

Said Stuart Pearcey, Lincolnshire’s Provincial Communications Officer: “The result was more than 18kg of coins and notes from every continent – all of them unspendable for one reason or another. Even pre-Euro currency was amongst it, but we were able to convert it all to cash.”

Stuart says there is still more to come. “So far we haven’t got back all of the collecting boxes that we sent out, so there is no doubt still more money we can add to our #Lincs2025 Festival total.”

The coins to cash conversion was done with the help of an organisation called Cash4Coins, who were extremely helpful, said Stuart. “I had long thought there had to be a way of converting all that leftover holiday currency into real money, but I had no idea how to do it until I stumbled on the Cash4CoinsUK web site. The company couldn’t have made it simpler. They sent bags and a sturdy cardboard box for me to send off the coins and notes, and even paid for the courier to pick it all up. It took only a few days for them to sort the money and come up with a value. The money was with us as soon as the calculations were complete – and there was always an individual on the phone to talk to.”

The money raised, and any more which can be gathered, will go towards Lincolnshire Freemasons’ aspiration to raise at least £2.25m to give to the MCF. “That will be used to support worthy causes from nationally-known organisations like the Hospice movement and Air Ambulances to individuals and small groups of vulnerable. people. Lincolnshire’s fundraising campaign will last for five years, after which there will be a six-year break before the launch of a new Festival. However, donations will continue to be made to Lincolnshire every year, even when there is no Festival running.

“This has to be one of the best ways to raise money for charity at no cost to the individual donors,” added Stuart. “To them, the coins and notes are worthless, but it’s possible to convert them into funds to improve the quality of life for someone, somewhere. It’s a real ‘win-win’ exercise.”