Ladies: Our choir’s not complete without you, say Province’s Freemasons

£50,000 surgical training programme will bring treatment to patients in Africa 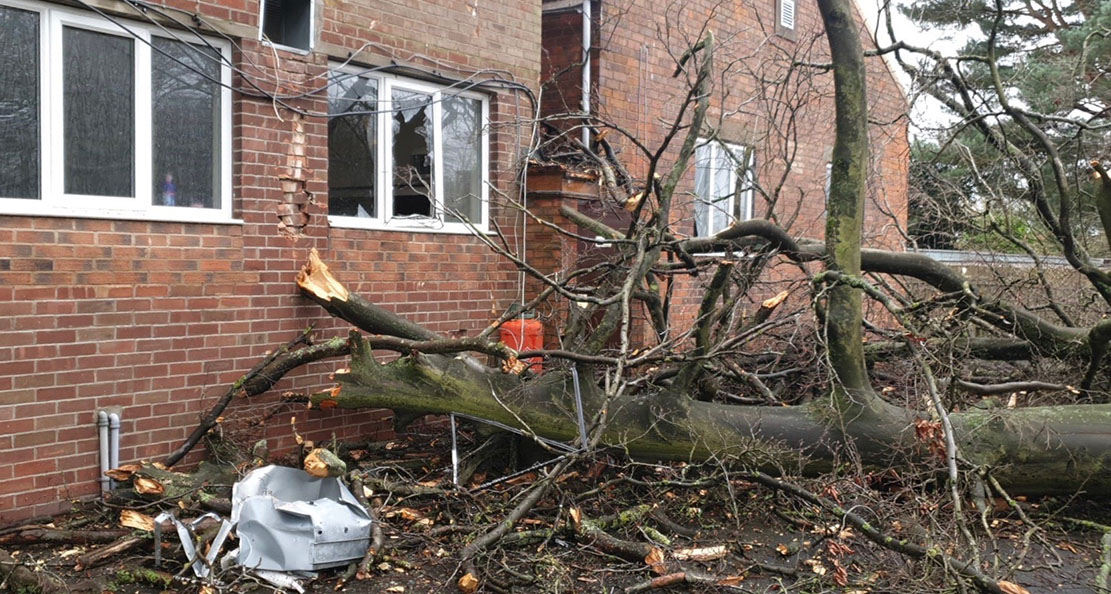 Members of Crowle lodges leapt into action when Storm Dennis brought a huge tree crashing into their building.

Tons of falling timber punched a hole in the brickwork, smashed windows, damaged electrical systems, ripped out an extractor fan, and left members with a series of problems.

Until a structural engineer had examined the building and report on the damage, the way forward wasn’t clear. Said Barrie Graham, Master of Vermuyden Lodge: “Until we see the report we don’t know what we’ll have to do. We may even have to rebuild the whole gable end.”

The first lodge meeting to be affected was Vermuyden’s, but a dispensation was secured and the meeting was moved to the Scunthorpe premises a few miles away. “We’ll be able to see the way forward more clearly in the next few days,” added Barrie. 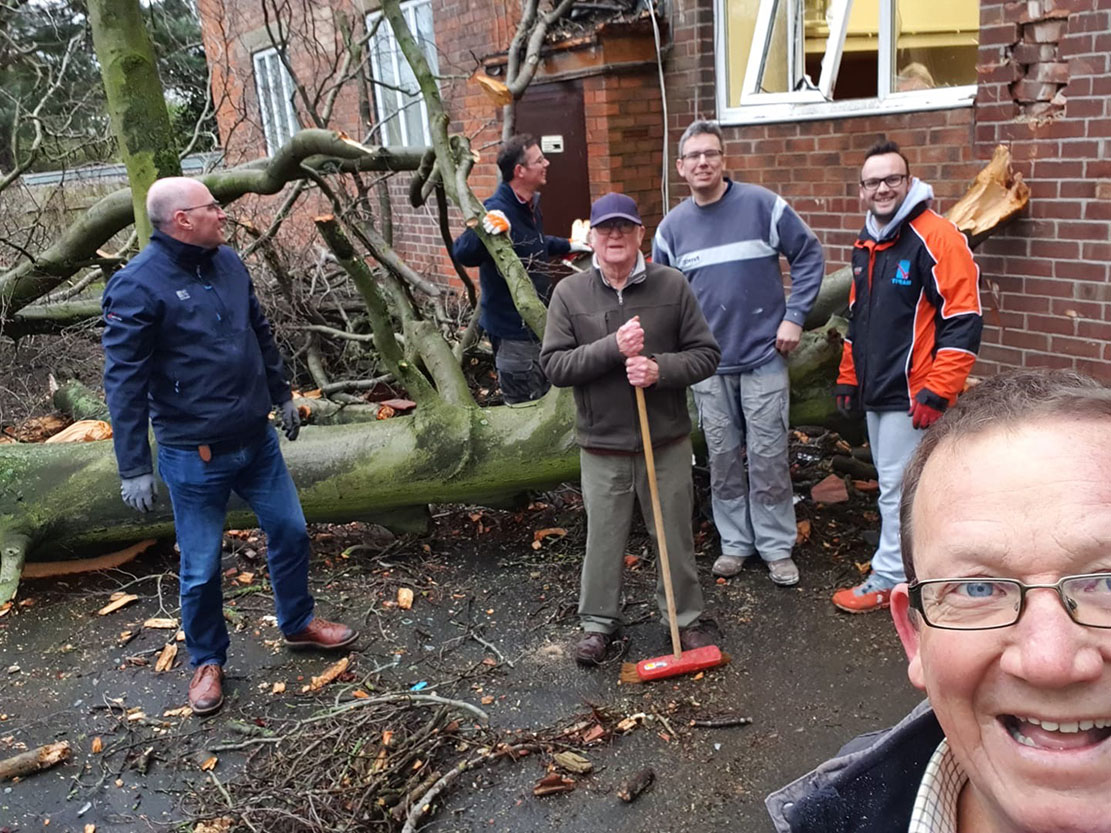