Moving with the times: the future face of the membership officer 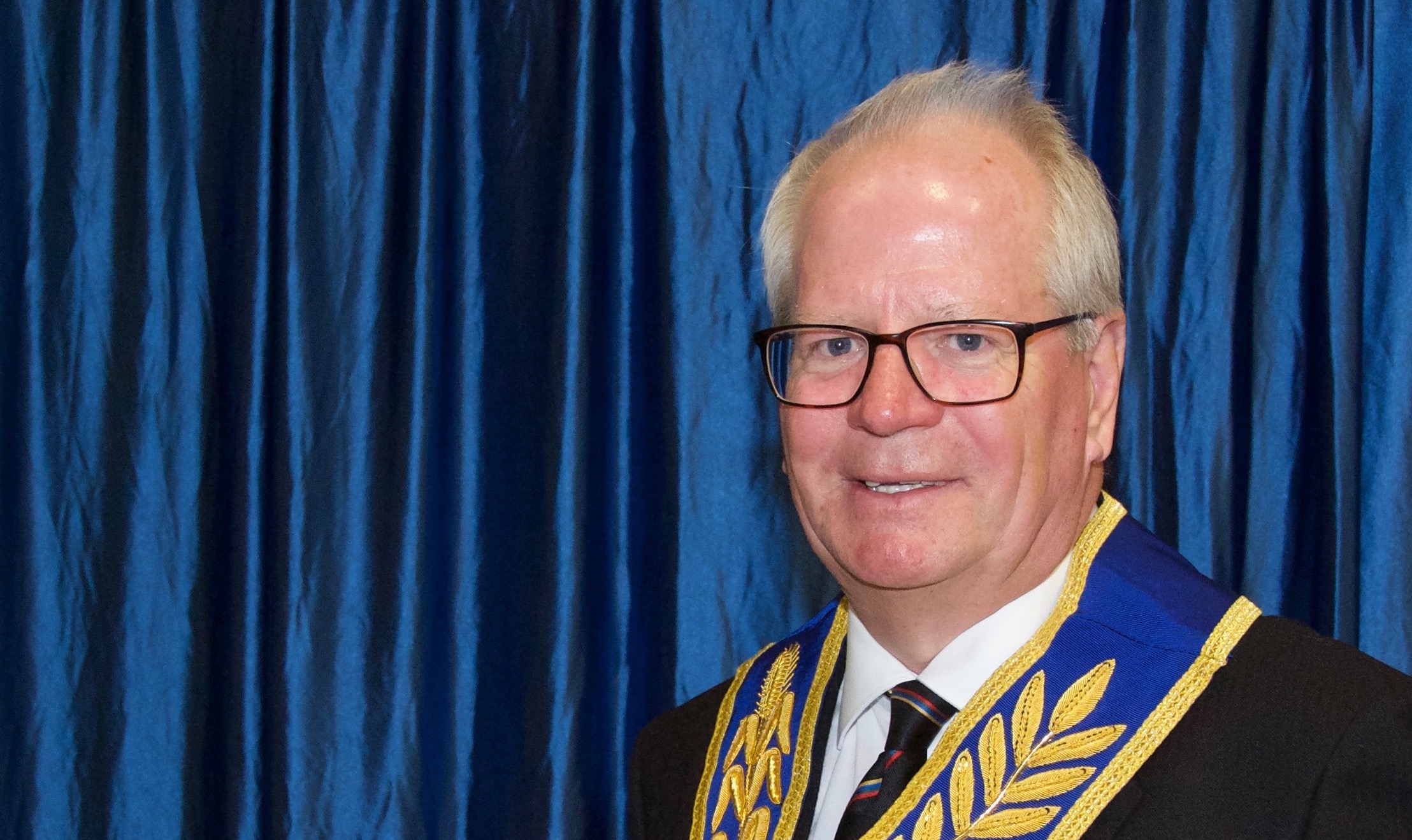 by David Price, Provincial Membership Officer
I suppose the appointment of our Grand Secretary David Staples was the catalyst which has been causing a shift in perceptions about Freemasonry ever since. Witness the ‘enough is enough’ campaign from February 2018, and the subsequent growth in activity in our social media presence geared to telling the real story about what we are and what we do, rather than allowing conspiracy theories and misconceptions to go unchallenged.

By ‘telling it how it is’ we are laying the foundations of the future of Freemasonry, by reaching out to that future, represented by  younger people who will be the members who shape that future.

We now have a structure to support us through selection, recruitment, and retention, in the form of the Members’ Pathway. That will enable us to make sure we are taking the right approach to reach the right people, rather than, as I know you’ve seen in the past, bringing someone is who isn’t suited to membership, and consequently drifts away.

The pandemic and subsequent lockdown have hampered that work – it’s hard to attract someone to membership of an organisation that isn’t actually meeting; we can’t complete the task. However, that doesn’t stop us from receiving inquiries. Indeed, we have had more than 20 since lockdown began, and we are keeping in touch with those people in readiness for a resumption of our activities. The wonderful publicity and good news stories of Freemasons who are engaging with local communities and supporting the NHS and carers are helping to generate enquiries.

In the meantime, we are embracing the future by looking towards social media. I know this will cause rumblings of discontent, but as I’ve already said, the future lies with young people, and social media is an integral part of their world. We have no choice but to at least dip our toe into it.  We are looking at a Facebook initiative with a trial in south of province, and we have fully-justified high hopes for numbers this might generate. Our optimism comes from having compared notes with colleagues in Buckinghamshire, who have engaged in a similar exercise, and have had very positive results.

Additionally we have asked all Lodges to appoint a membership officer to ensure that the Pathway is developed locally, putting the Lodge in a strong position to receive candidates effectively and be well equipped to retain them – because recruitment is only part of the story!

We have also taken steps to contact everyone in the earliest stages of their masonic journey; from those awaiting initiation to the EAs, the FCs, and those who have only recently become MMs. We have also attempted to contact those who have recently resigned from their Lodges, so we can tell them the Masonic family is still around, and that they can call on its support if necessary.

And finally, indicating the importance Grand Lodge places on the work of the Lodge Membership Officer, I can share with you that consideration is being given to making the role a collared office.