Ron takes to the skies to celebrate his 99th birthday

A 98-year-old World War Two veteran fulfilled a life-long ambition when he flew in a hot air balloon over Yorkshire a month before his 99th birthday.

Ron Shelley, who lives at RMBI home at Connaught Court in York, said he would dearly love to take to the skies to mark his 99th year, so they set about making it happen. He will be 99 on 3rd September. 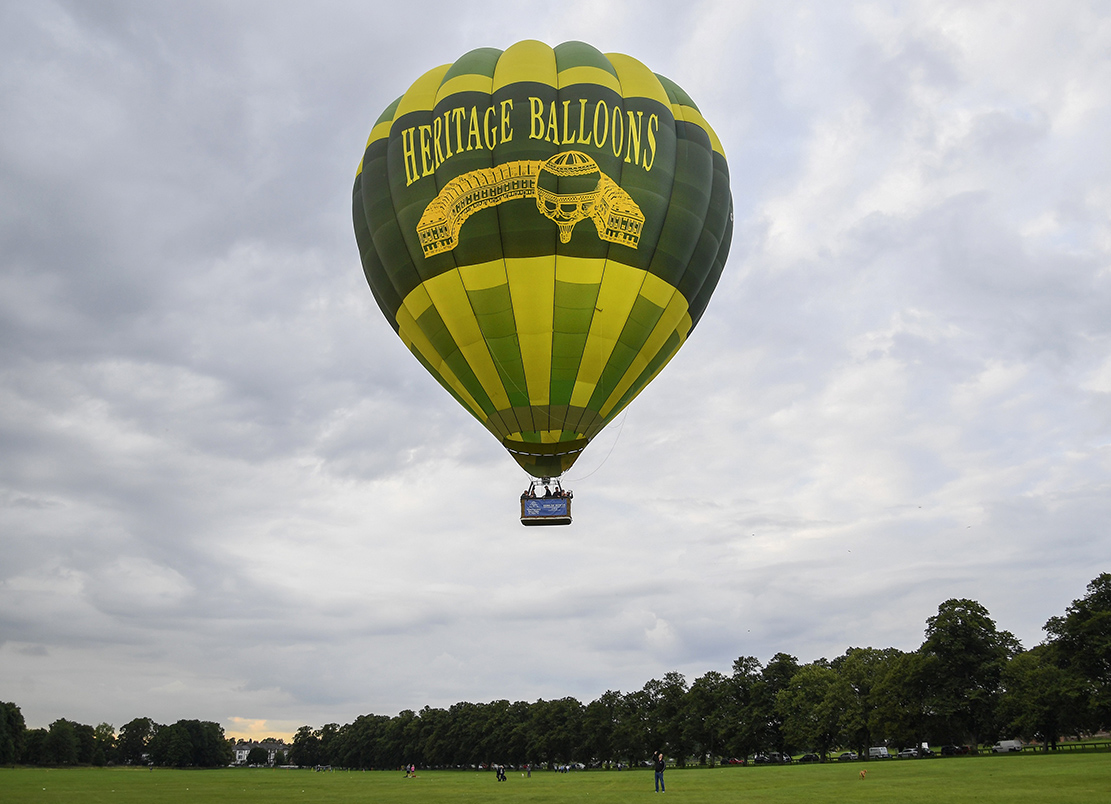 Ron, who supported the D-Day landings 77 years ago, was delighted when staff revealed the surprise and couldn’t wait to fly over the glorious countryside of North Yorkshire with his son, Peter.

He said: “I thought it would be a thrilling one off experience, a once in a life-time trip, so I’m seizing the chance while I still can!”

During the Second World War, Ron was a wireless operator, and was sent to France six days after D-Day in 1944, when he was just 22.

He was involved in sending out false missives to “confound and confuse” the enemy.  Ron explains: “It worked. My dummy messages, which I sent from a radio truck, led the enemy to believe that there was a whole division of 3,000 men, too many to take on, so they didn’t attack.” 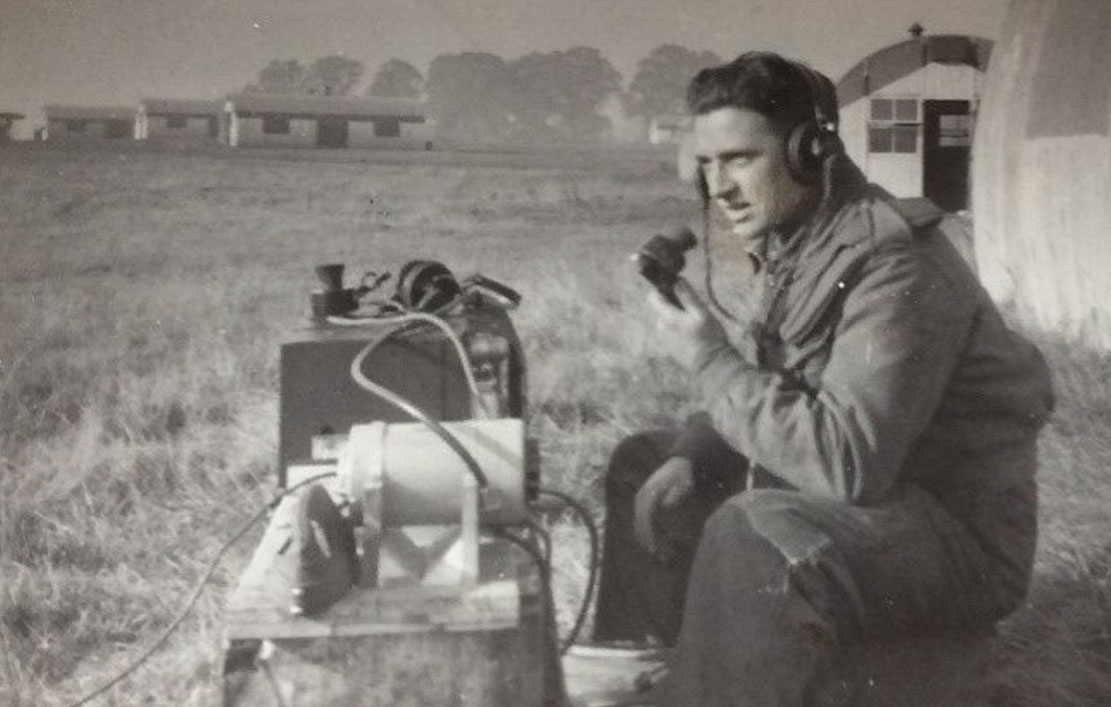 Ron recollects that he eventually got to Caen behind the infantry, escaping mortar attacks by parking his truck over the trench. He was also involved with the famous Battle of Nijmegen in the Netherlands.

Ron left the Army as a Sergeant, receiving a number of medals in recognition of his immense bravery.

Born in India in 1922, where his father was posted with the British Army, Ron came back to England when he was three years old and grew up in London.

He has enjoyed a life full of travel and adventure with army postings all over the world. He continued his passion for radio as an amateur radio enthusiast. During a posting to Hong Kong, he was in contact with the famed H.M.S. Amethyst, which was caught up in the Chinese Civil War, the story behind the film The Yangtze Incident.

Later Ron met and married the love of his life, Thelma and they had two sons. They lived in Fulford and for a while they ran the Masons Arms public house on Fishergate in York. Sadly, Thelma passed away in 2018 after 64 years of “wonderful marriage”. Ron now has five grandchildren and five great grandchildren.

Fran Tagg, an Activities Coordinator for Connaught Court said: “Ron is a modest gentleman who is well known at our home for his adventurous spirit. When he mentioned to us how he’d love to go up in a hot air balloon we were keen to create the opportunity for him. We’re very grateful to The Association of Friends of Connaught Court whose generosity has made this possible. It’s a dream come true for Ron!”

Following the latest guidance from the government, care home residents can now take part in low-risk, out-of-home visits without having to self-isolate on their return to the care homes.