The death of Her Majesty Queen Elizabeth II

Spilsby plans fishing match: Get your entry in now!

Guidance following the Death of Her Majesty Queen Elizabeth II 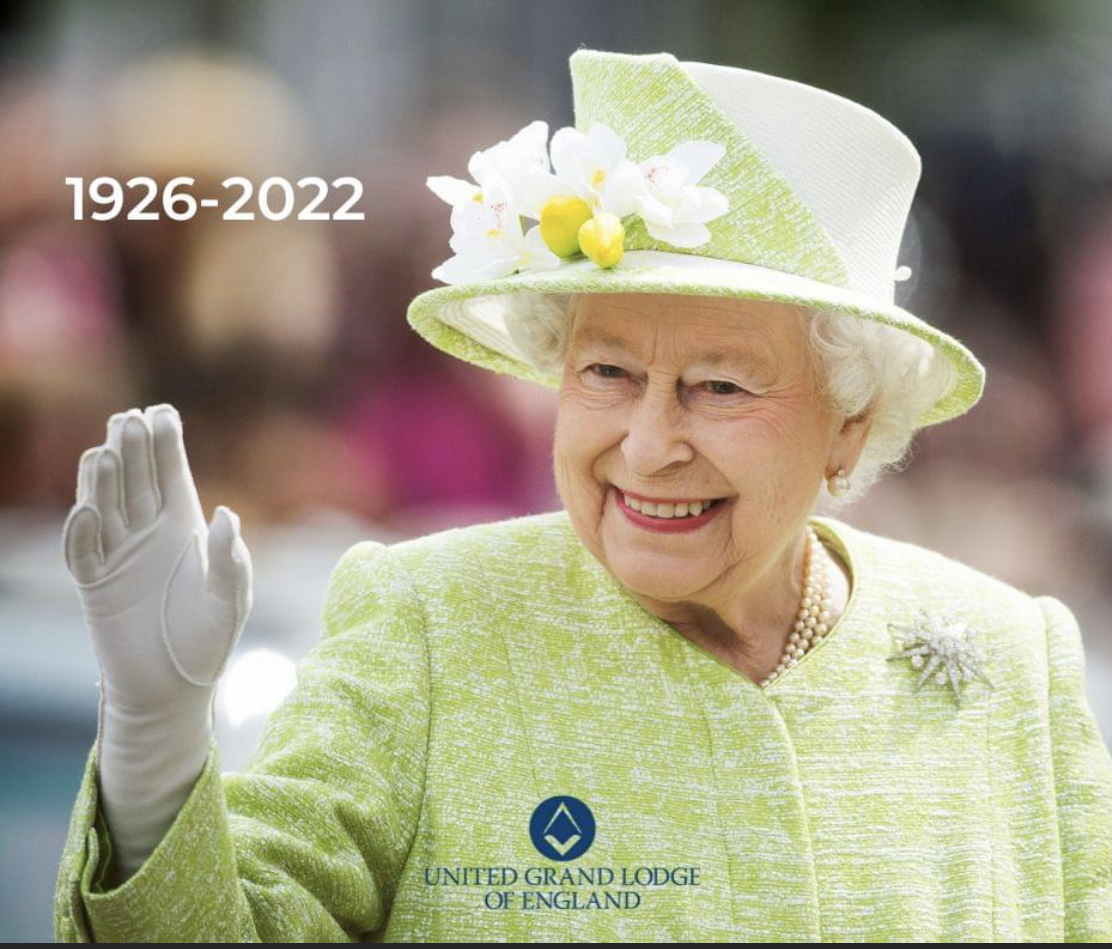 It was with the greatest sadness that the United Grand Lodge of England learned of the death of Her Majesty Queen Elizabeth II, our longest serving British Sovereign.

Queen Elizabeth’s father, His late Majesty King George VI and her consort, HRH The Duke of Edinburgh, were both Freemasons.  Her cousin, HRH The Duke of Kent, has been Grand Master of the United Grand Lodge of England since 1967, and will be sending a message of condolence on behalf of all English Freemasons to His Majesty The King.  Another of her cousins, HRH Prince Michael of Kent, has been Grand Master of the Grand Lodge of Mark Master Masons of England and Wales since 1982, and an announcement is being made from Mark Masons’ Hall.

God Save The King.