David has the last laugh in our caption competition

Heart of Oakes: David’s lockdown lunch deliveries earn thanks from Chancellor of the Exchequer 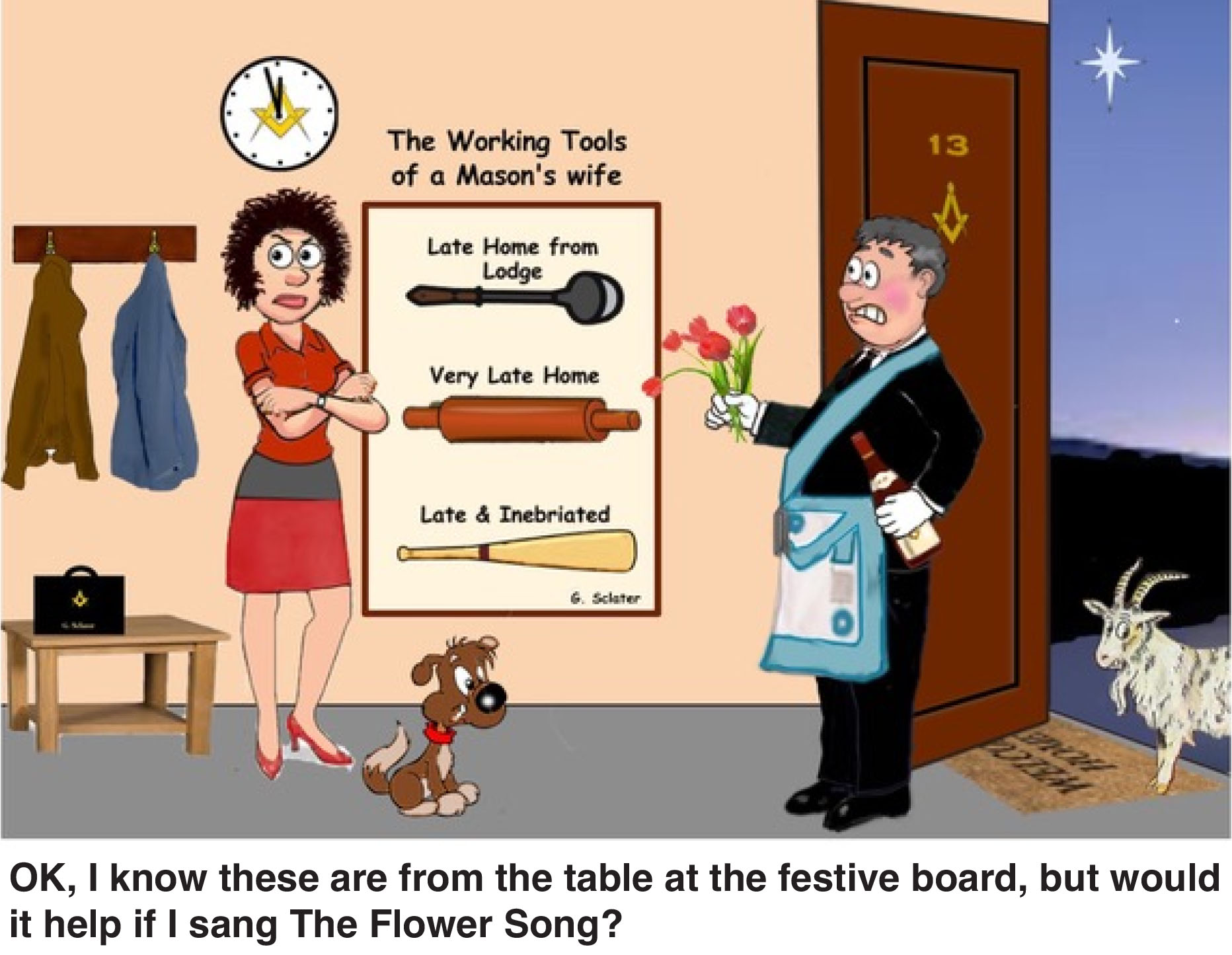 David Hale from Apollo Lodge in Cleethorpes is the final winner in our Gerald Sclater cartoon competition series – almost. His entry in the latest round is shown in the picture above, and now all we have to do is give all the winning entries to Gerald himself, and ask him to round off the event by choosing his own ‘Champion of Champions’ from the wit of Freemasons from across Lincolnshire.

Second and third place entries in this competition, judged blind by the PGM Dave Wheeler, were both written by our Provincial Communications Officer Stuart Pearcey, who suggested: “Don’t tell me, someone from Province insisted on making a long speech about how you should get home at a reasonable hour”, and “Pinching flowers from the cemetery on the way home cuts no ice with me.”

The whole competition has been organised by Paulinus Lodge member Nick Brown, who has not only liaised with Gerald throughout, but assisted other Provinces in setting up the competition for themselves.

In return for allowing us to ‘re-write’ his cartoons, Gerald asked that we make a donation to Teddies for Loving Care, which is run by Freemasons to give teddy bears to children going into hospital. The scheme has had a massive impact, and this year expects to give its three MILLIONTH teddy to a child.  Nick’s family has personal experience of the value of the scheme, its benefits, and the lasting positive impact it can have.