Freemasons give £45,000 to Victims of Southern African Cyclone 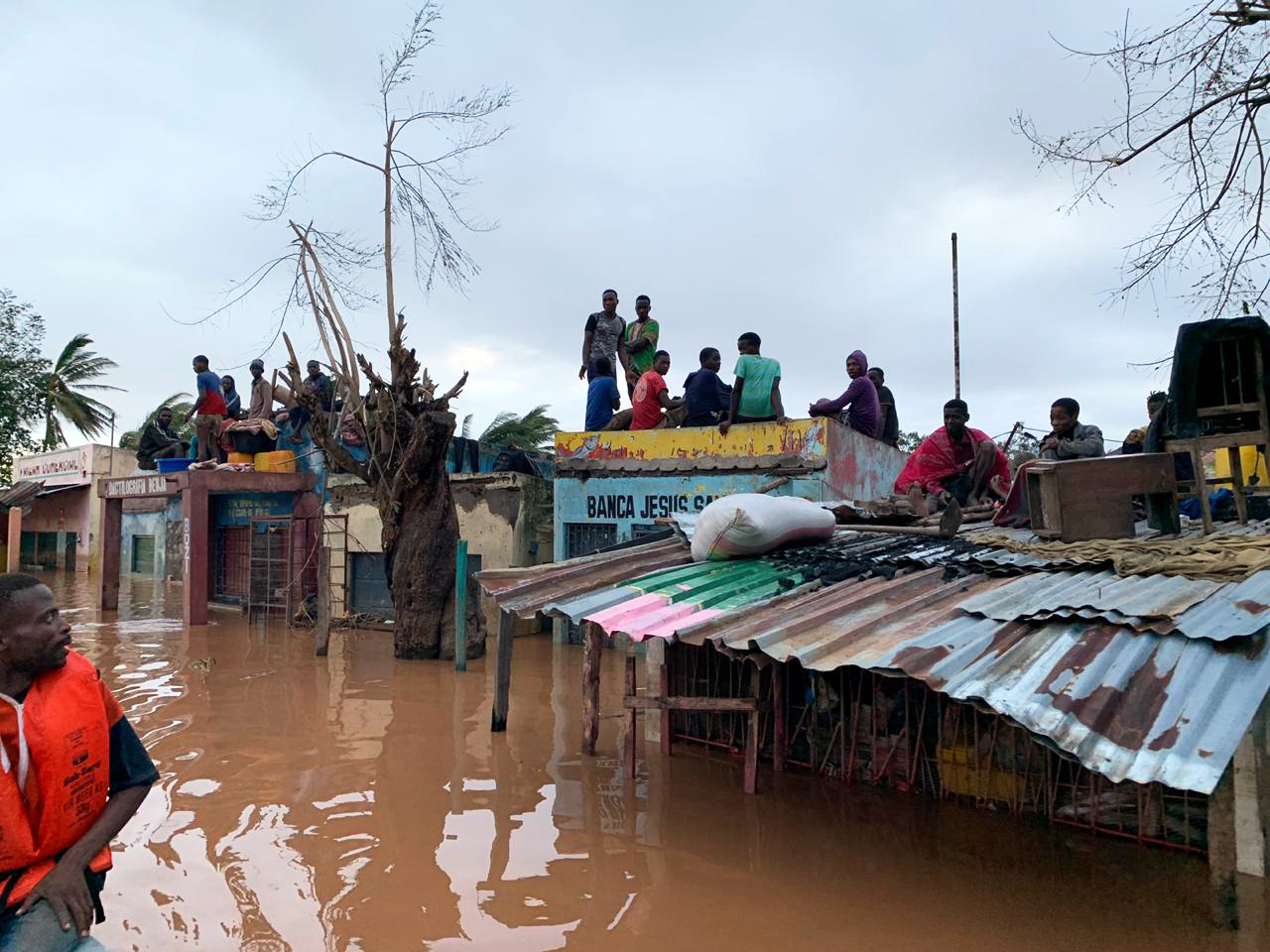 Thousands of people across Mozambique, Malawi and Zimbabwe whose lives have been devastated by Cyclone Idai will be given access to clean water, as well as tarpaulins, plastic sheets and other emergency supplies, thanks to a grant from the Masonic Charitable Foundation, the freemasons’ charity.

The money is being donated to Plan International UK which is working to help survivors, including young women and children, who are at particular risk.

The grant from the freemasons will provide jerry cans, water purification tablets and buckets to thousands of people who have lost everything and are at risk of potentially-deadly waterborne diseases.

Over 750 people have died in the three countries on the south-east coast of Africa with Mozambique suffering the highest human fatalities. As the death toll continues to rise, over 260,000 children have been affected in the country and at least 350,000 people are at risk from rising flood waters. In Malawi, close to a million people have been affected with nearly half a million being children.

Plan International UK is a member of the Disasters Emergency Committee (DEC). The DEC brings together 14 leading UK aid charities in times of crisis, to maximise the impact and help children and families who need it most.

The Masonic Charitable Foundation is funded by freemasons, their families and friends, from across England and Wales.

Ebbie Muhire (28) is sheltering at a church in southern Malawi with five family members including her youngest child, a three-year-old toddler.

“The challenges we are facing are mainly crowded and unpleasant sleeping areas and poor sanitation and hygiene facilities because our utensils were damaged in the rain and now we are all using same equipment.” Ebbie says. “The children, especially the young ones are at risk of getting sick.”

“We’re hugely grateful to the Masonic Charitable Foundation for supporting our disaster response in Southern Africa. This generous grant will make a big difference to thousands of people affected by this devastating cyclone and help get their lives back on track.”

“Cyclone Idai has devastated the lives of many thousands of people, with, as usual, women and children bearing the brunt of the suffering. I’m very pleased that the Masonic Charitable Foundation was able to move so quickly and provide funds for Plan International UK’s vital work at the heart of the disaster zone.” 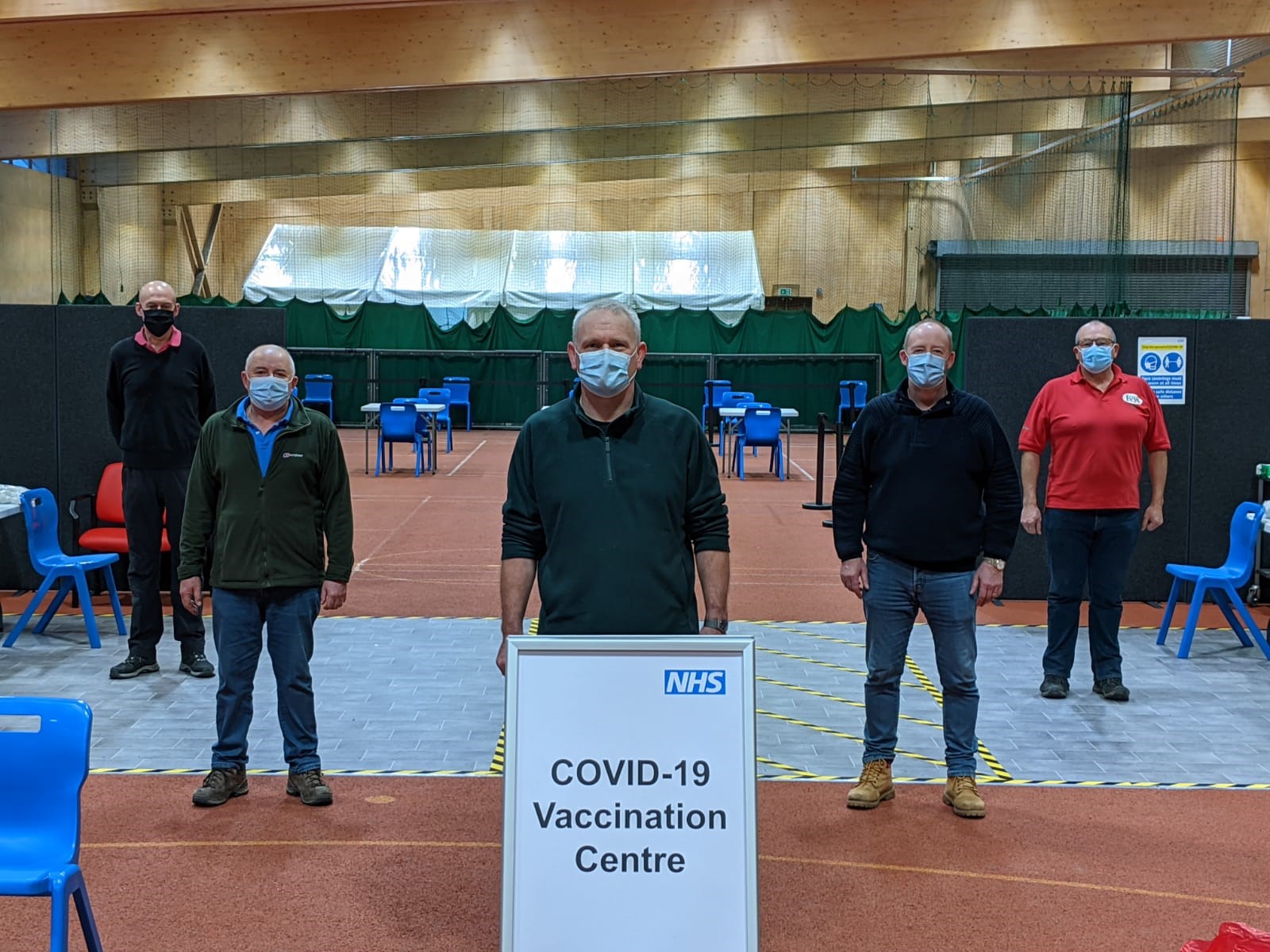 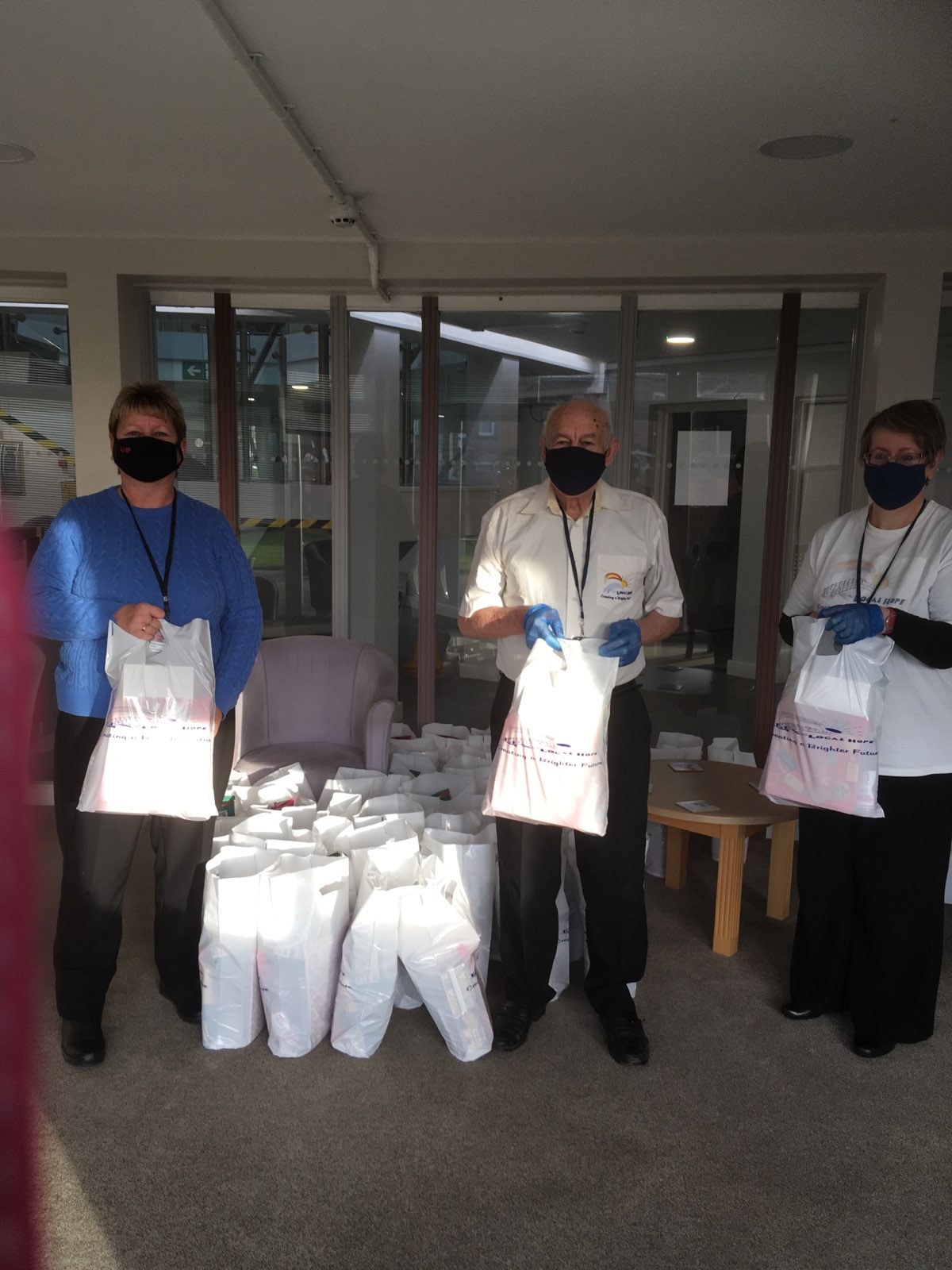