John has more reason than most to say ‘thank you, NHS!’ 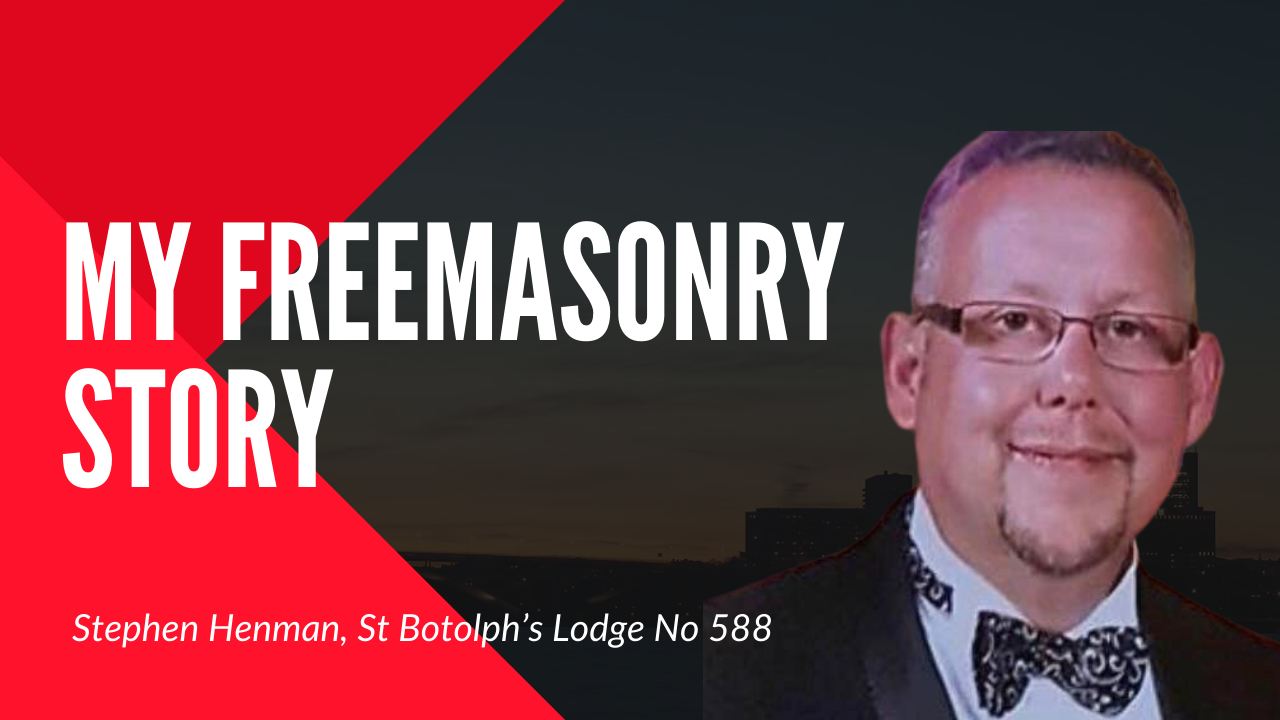 Stephen Henman from St Botolph’s Lodge in Sleaford is the latest in our My Freemasonry Story series. He’ll tell you that he’d heard some negative things about Freemasonry before he joined – but having done so, found there was no evidence of them, but lots of positives instead.

We’ll be adding more individuals to the My Freemasonry Story series during the summer; check back to our web site’s video channel to see them all.

And in the meantime, if you’d like to steel your story, we’d be pleased to hear it. Contact Provincial Communications Officer Stuart Pearcey (stuart@wordsman.co.uk) or Chris Watkin, whose idea the whole thing was (christopher@christopherwatkin.co.uk).