Scouts talk to a worldwide audience thanks to Rudyard Kipling Lodge 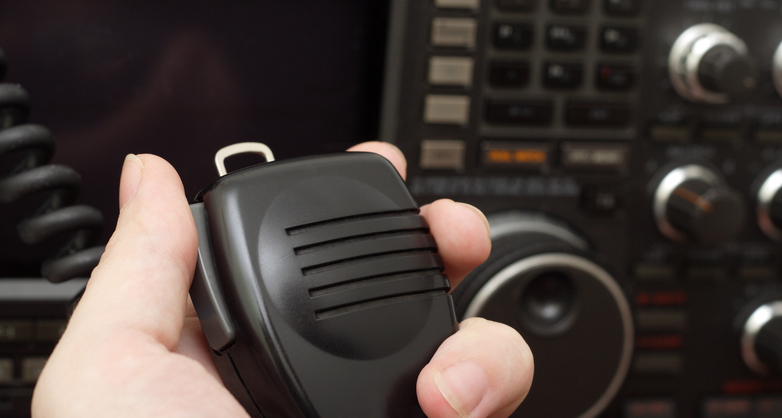 Scouting Lodge Rudyard Kipling Lodge took part in the world-wide Scouting event ‘Jamboree on the Air’ in which Scouts from from all over the world talk to one another using amateur radio gear. The Lodge has three brothers who are licensed radio amateurs, which means that provided they are supervised, the Scouts can do the talking.

Rudyard Kipling Lodge Master Mark Driffill helped to supervise the day, as did Tony Corbett and Owen Jenkins and Dennis Roberts, which from midday on was very busy.

Said Dennis: “About twenty adults and scouts from Lincolnshire attended.  The youngsters were able to talk to other Scouts from all over the world.  Countries as far apart as Mexico, USA, Croatia and Turkey were contacted, and the young Scouts enjoyed the experience and had endless questions for us to answer.

“Those who wished were given a tour of the Lodge rooms and an explanation of what Freemasonry is about, and both adults and older Scouts (14 to 16-year-olds and  possible future candidates?) asked many questions. At least two of the adults were particularly interested and may turn out to be future candidates  which was one of the objectives of the exercise.”

He added: “The Scouts now have a vision of Scouting as a world wide movement, and have had many of the counter-productive myths about Freemasonry dispelled at an early age.”

In view of the success of the event it’s planned to hold a similar event next year, perhaps to an even wider audience of Adults and Scouts.