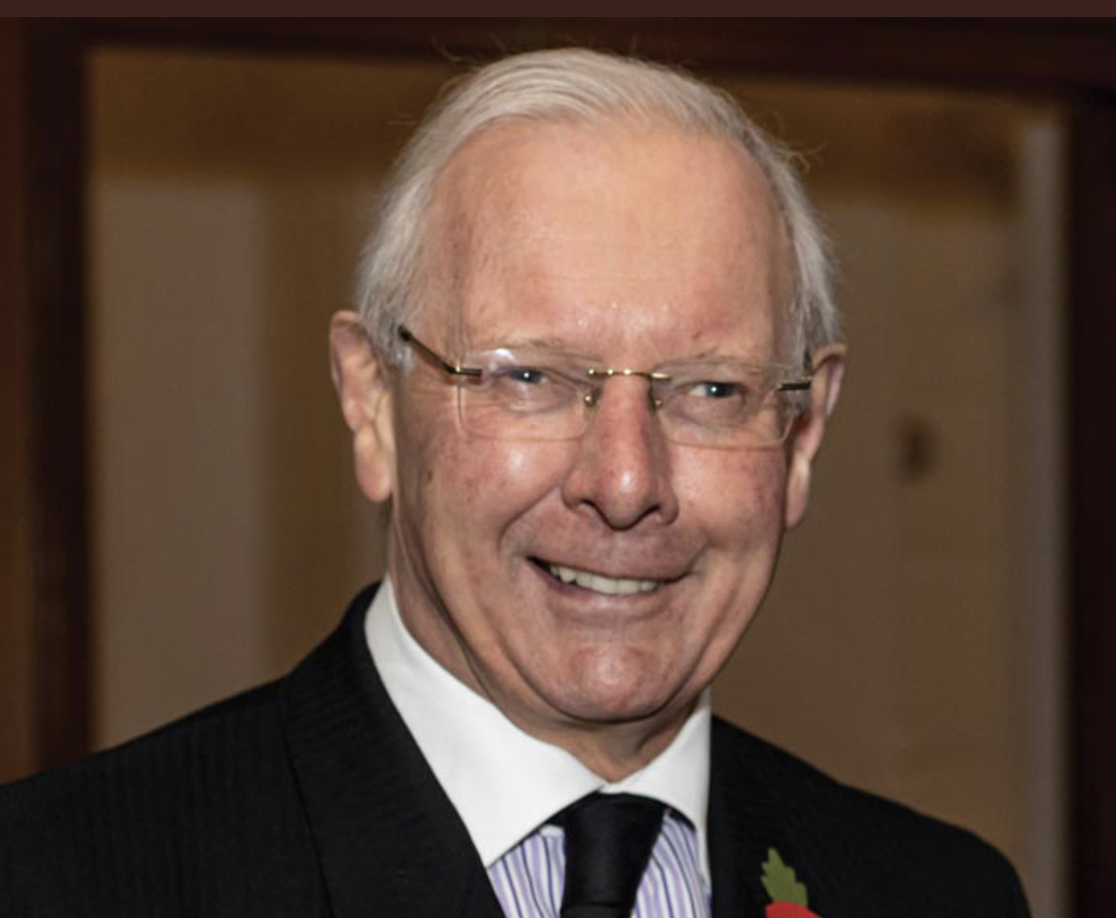 by Russell Race, Second Grand Principal in the Holy Royal Arch
When I was asked to pen a few words for the Arena magazine in the current unique conditions, it was naturally easier to think of more negatives than positives.

The severe restriction on physical movement, the absence of general social contact, and for us in particular the keenly felt lack of masonic meetings and dinners with our friends weigh heavily in the balance against the upside of having the time to sort out one’s domestic affairs – and in my case having the opportunity to tackle a badly-neglected garden.

Yet, maybe this enforced pause in our normal lives does give us the opportunity to think a little harder about the reasons for our being in the Craft and Royal Arch, and above all what it is we really value in that part of our lives which is given to freemasonry.

I came into the Craft almost by default, as my father naturally assumed that I would join shortly after I graduated from university, although he was careful not to push too hard, no doubt aware that the ultimate desire to join has to come from the candidate. A pressed man may not stay long in an organisation!

Fortunately, I found in Freemasonry a great group of friends and an environment which struck a chord with me almost immediately. I enjoyed the formality and sense of order which the Lodge room and the ritual gave, and although having a father with a photographic memory was somewhat daunting, as everyone assumed I would be the same, I did enjoy learning the ritual and taking part in the ceremonies.

Joining in my early twenties, it didn’t matter that it took 12 years to get to the chair of my mother Lodge, and in many ways the extra time, compared to modern experience, was so beneficial in getting to know the members of the Lodge and the whole ethos of Freemasonry much better, before being given the ultimate responsibility of running the Lodge. I say ‘running’ in a slightly loose sense, because we all know that real power lies elsewhere!

We have all benefited from having mentors and exemplars in our masonic careers, whether formally appointed or not, and they have never been more needed than in the next few months as we begin – I trust – to slowly resume our Freemasonry activities.

Whenever the recommencement is, most will not have met for many months and will be out of the habit of attending meetings and dinners; others, more recently joined, have had little opportunity to get into the masonic way of life and they in particular will need careful nurturing to get them into the groove. As, I suspect, will some of our older brethren who might be reluctant to venture back onto public transport.

What have I missed most about the pause in activity associated with Freemasonry? As I hinted above, the order and structure which the ritual brings has always been a big attraction for me, but having friends to share those special moments in the Lodge or Chapter Room, as well as the festive board, makes it a far richer experience. We all eagerly look forward to meeting up again face to face, and glass to glass.

Sadly, two good friends – Rex Thorne and Michael Frangos – have passed on very recently and will not be able to join that happy throng. Rex in particular was a tremendous servant to London Freemasonry, helping to guide the tricky transition from London Management to Metropolitan Grand Lodge, and he will be sorely missed.

Having been a regular attender to Freemasons Hall for over 40 years, it is also easy to take for granted the wonderful building and facilities which we all enjoy. I like to think that the next time that I am allowed to walk through its portals I will do so not only with a spring in my step but also with fresh eyes, and appreciation or how fortunate we are.

For me, the last few weeks, now rolling into months, has seen a marked slow down in masonic activity, interspersed with the occasional Zoom meeting to keep some measure of contact with friends and brethren.

But, we should not forget that for most Executive members in Metropolitan and Provincial Grand Lodges these are very busy and stressful times, as they seek to meet the needs of our brethren and their families, as well as the wider communities. I am sure that you, like me, have been humbled by the tremendous efforts which so many of our members have put in, collectively and individually, to serve others less fortunate. And at the apex of the triangle UGLE and MCF are working tirelessly to coordinate these efforts, and to ensure that due recognition is given in the national media.

The opportunity – when it comes – to pick up the regalia case once more, to work and dine with our brethren in love and harmony, should not be taken lightly. We should in a very real sense re-dedicate ourselves to our masonic duties, both for our personal benefit and for the benefit of our fellow citizens.

It is often said that the only way for an experienced mason to enjoy a masonic ceremony which has been seen before many times is to visualise himself as the candidate for the evening, experiencing the emotions which he did all those years ago. Maybe that will apply to us all when we enter that Lodge Room again for the first time in many months, seeing and hearing the ceremony afresh and with renewed understanding. Go well, brethren and companions.