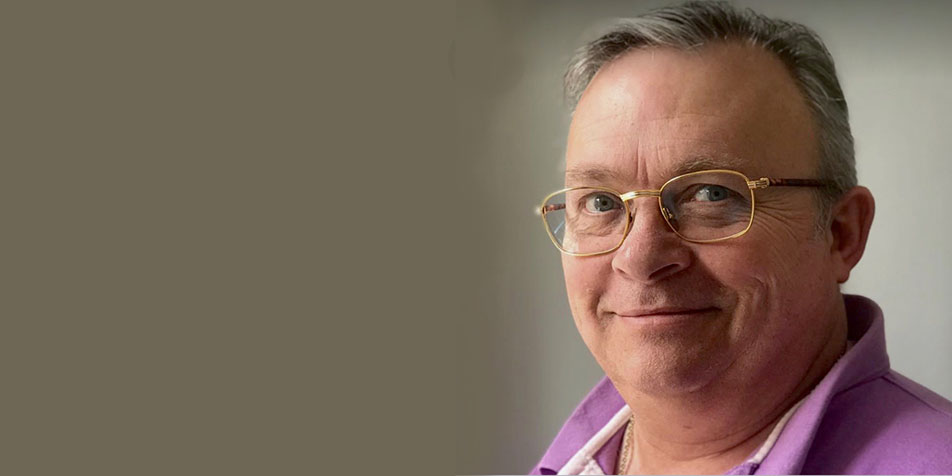 One of the pioneers of the Members Pathway will examine The Future of Freemasonry in an online presentation of the same name that’s open to all members of the Province.

Hosted by the Lodge of Established Order, the online presentation will be delivered by Tony Harvey at 7pm on Tuesday 17th November. The Zoom lecture is open to anyone in the Province, and the link to the meeting is  https://us02web.zoom.us/meeting/register/tZMocO6vqDIsHNXmZ1lEd9ef1eOKB-eOxzfk The task has been organised by Phil Spicksley (pwspicksley@gmail.com), who will be able to supply the passcode necessary for the meeting.

Tony has held active roles in mentoring, secretarial, learning & development, charity and communications. He is a grand officer in the Craft, Royal Arch, Mark, and in two other Orders.

He played a key role in the development of the Members’ Pathway, described as a ‘game changer’ by  Pro Grand Master Peter Lowndes, and on social media as “one of the greatest innovations in Freemasonry in the last 100 years”.

Tony has held a number of Masonic lectureships, including the Prestonian Lecture in 2012 with “Scouting and Freemasonry: two parallel organisations?”, and has delivered talks in every Province in England & Wales, a number of UGLE’s overseas Districts, and in Lodges in other jurisdictions around the world. He has also written a number of articles for The Square magazine.

Tony’s talks and articles combine historical analysis with an understanding of organisational development to promote a forward-thinking approach to Freemasonry, based on the evolution of our Lodge practices while retaining our fundamental meaning and purpose.

Tony was initiated into Pioneer Lodge No. 9065, the Scout Lodge for Derbyshire, in 1991.  He is a member, founder, Past Master or honorary member of a number of Lodges and Chapters in London, six Provinces and three overseas Districts, and was Derbyshire’s first Provincial Grand Mentor (2009 – 13), its Provincial Junior Grand Warden (2014 – 15) and its Provincial Communication Officer (2015 – 16).