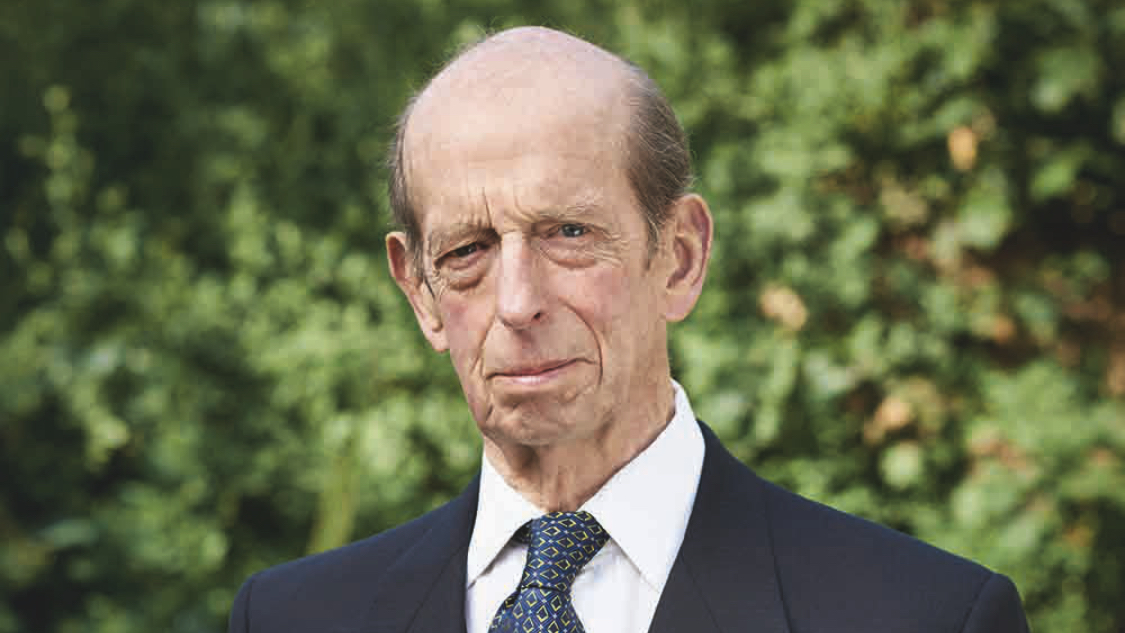 The Grand Master, HRH The Duke of Kent

Freemasonry’s United Grand Lodge of England has launched its 2021 annual report, which shows an increase in the number of membership enquiries from 12,000 in 2020 to 18,000 in 2021, reflecting its commitment to modernisation and transparency.

In 2021, UGLE launched its first National Digital Marketing Campaign, aiming to modernise communication channels with the public and send a clear message about the world of Freemasonry and what being a member has to offer. The result has been  a waiting list of 6,000 expecting to become members, while more than 8,800 membership enquiries were received in less than three months (78% higher than the initial target). Recent research also showed that one in four people would consider joining the Freemasons today, compared to just one in ten when the same survey was conducted in 2018.

HRH The Duke of Kent, Grand Master of the United Grand Lodge of England, said: “Freemasonry has had a profound effect on its members, drawing people together and celebrating the very best of humanity. I am enormously proud of the efforts of our organisation and its members. I hope that, having read this report, you will agree that we are a unique institution and, more than that, a real force for good in society.”

The annual report also highlights that Freemasons were busier than ever in 2021 in their local communities, looking after and supporting the vulnerable. They donated three million soft toys for Teddies for Loving Care, while more than 33,000 adult, young and parent carers were supported by a donation of more than £715,000 from Freemasons. The funds helped to provide crisis support, guidance, advice and information. 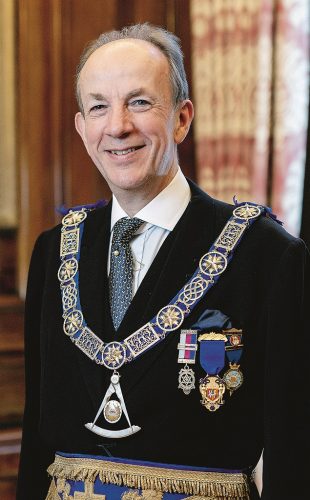 The Armed Forces and Freemasonry have always been inextricably linked, so this combined and illustrious history made the signing of the Armed Forces Covenant a perfect fit for the UGLE and its Provinces. The signing took place during an event at Freemasons’ Hall in October 2021 and demonstrated the UGLE’s support for members of the Armed Forces in several areas, including education, family wellbeing, getting a home, starting a new career, access to healthcare, financial assistance and discounted services.

What of the future?
The annual report also gives a glimpse of the UGLE’s new seven-year strategy known as the Strategic Roadmap. The project is being led by Pro Grand Master Jonathan Spence and his strategic team. Mr Spence is currently travelling to present the roadmap in greater detail to each region.

The strategy aims to ensure the UGLE is a thriving organisation that members enjoy and are proud of being part of, and which positively impacts communities and supports wider society. Mr Spence said: “Sustainability of membership is not just concerned with securing new members from across all age groups and backgrounds, but also about motivating and engaging our current membership.”

Freemasonry is a unique members’ organisation that has thrived for more than 300 years. Having no political or religious affiliations, we comprise members of all ages, races, religions, cultures and backgrounds. Freemasons gather in their individual Lodges throughout the country, where they have ceremonial traditions that encourage members to be more tolerant and respectful, and actively fulfil civic and charitable responsibilities. They also make time to eat, drink and meet together, often forming lifelong friendships.