Why are members of the Holy Royal Arch called Companions and not Brothers?

Online store has everything for the Freemason in your life

With the help of a grant of almost £56,000 from Freemasons more than 1,000 men in East Lindsey could soon be sharing in a world of ukulele playing, axe throwing, marshmallow toasting, and other activities they’d never imagined they’d try.

It’s all part of a drive to develop creative ways for men aged over 50 to make friends and be actively involved in their local communities as a way to combat social isolation and loneliness.

The ‘Men Do’ project is being led by Sarah Vines, delivered by Carers First, a charity that supports unpaid carers. She explained: “Our initial focus has been on older men who are, or used to be, carers; people for whom other demands have meant opportunities may have passed them by because of their caring role. Our programme is trying to change that by offering a range of activities that will appeal to a section of the community who are socially isolated and more likely to deny pain and weakness, conceal emotional fragility, and be reluctant to seek help. All of those things can result in poor health outcomes for older men.” 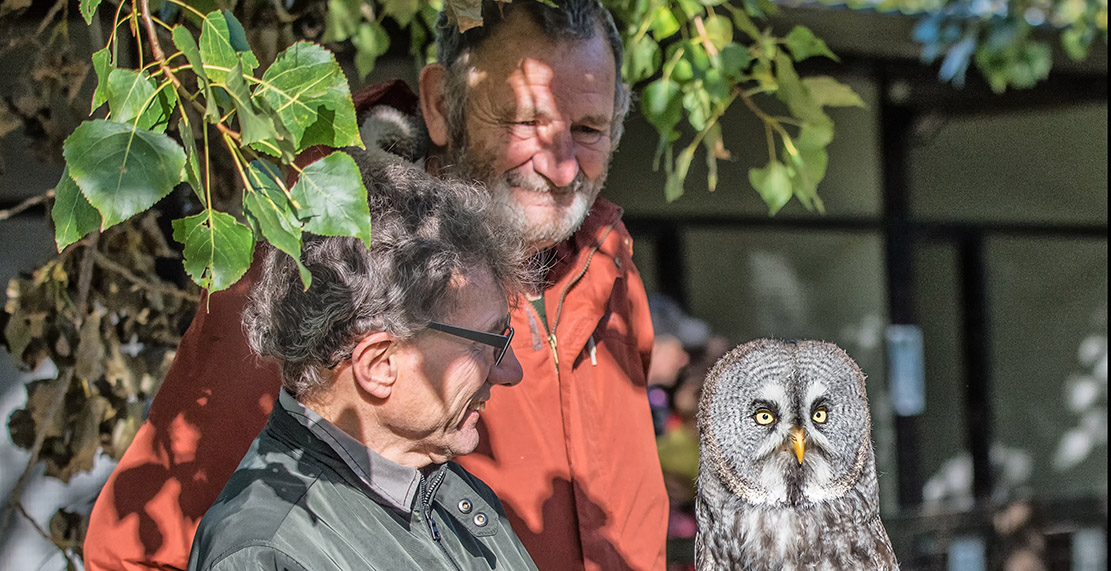 Success of the project to date, and the £55,830 donation from the Freemasons’ Charity the MCF, is allowing employment of another member of staff and a campaign to involve about 1,000 men in Lincolnshire’s East Lindsey region. “The donation will make such a difference,” said Sarah. Called Men Do – the project was initially set up as part of TED (Talk, Eat, Drink) East Lindsey – and is part of the national Ageing Better programme, set up by the National Lottery Community Fund. Novel initiatives have been as diverse as the provision of ‘Lockdown Survival Kits’ including Bateman’s beer, crisps, playing cards, and a ukulele, as well as footgolf, rifle shooting or an outdoor activity session at Back 2 Bear near Louth, involving axe throwing, crossbow shooting, wood whittling, and toasting marshmallows over the fire.

“Where we will return and appeal to our guys’ inner cave man with activities including spear throwing and survival skills such as lighting fires,” said Sarah. Another initiative was a beer festival and barbecue, in which home brew kits were sent out, and Bateman’s representatives were invited to judge the best brew.

The activities aren’t all so ‘out there’; more gentle ones have included a banter breakfast, fish and chip chats, Sunday lunch, or meeting for a pie and a pint in the pub – when such activities have been allowed. Most of the activities that are arranged for groups of half a dozen or so in towns and villages in the East Lindsey area.

There’s no pressure to attend, and not everything will appeal to everyone, so they’re able to choose what they want to do. Some events involve more formal organisation, explained Sarah. “Including a planned trip to Ypres in September, which will offer the opportunity to visit the WW1 battlefields, but we are adding another dimension by involving an expert who could help with researching details of family members who fought there so that their graves can be visited whilst during the trip.” During the winter lockdown, 62 tablets were sent out to the less ‘tech-enabled’ members of the group.

“We felt it was important to take the time to set them all up so they were ready to use from the moment they were switched on; setting up group chats, email addresses, and loading apps like Zoom and Premier League’s Fantasy Football,” said Sarah. “Without the preparation involved in setting up the tablets many would have remained unused.

By providing a helping hand to get going, and some telephone support along the way, I hope we’ve got our men to buy into a long-term project, access support and connect with others both virtually and face to face. “One of our beneficiaries told me ‘you’re never too old to learn something new’. It’s a good mantra for the Men Do project, and we hope that the Freemasons’ donation and our marketing will make more men over the age of 50 believe it’s true,” she added.