New centre at Louth is almost ready for meetings: Watch the video

Ralf Galloway of Doric Lodge regulary produces excepts from historic Lodge minutes, and has found this excerpt from the “Freemasons’ Quarterly review” of 1841. He says: “It’s an endearing story which might very well bring a tear to your eyes…” 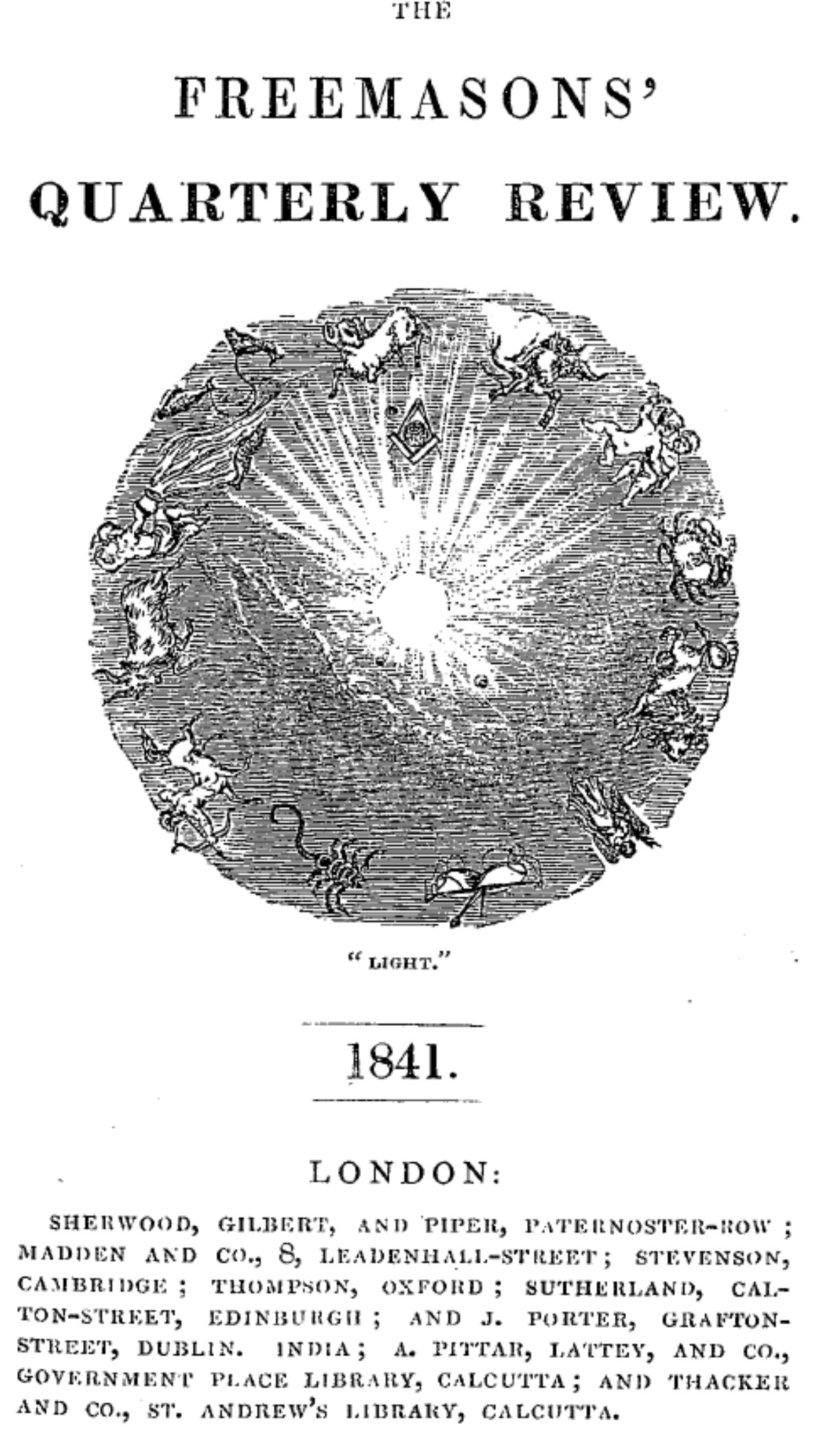 “A medical gentleman had realized a moderate fortune in the Brazils, and intending to return to England, he invested the fruits of his industry in precious stones, which were secured in a small box; this treasure he shipped on board a vessel, secured his own passage in another, and safely reached England. But, alas for him ! scarcely had he arrived, when he received the fatal intelligence that the vessel on board which he had freighted his entire fortune, had been wrecked on the coast of Cornwall. Thus, in his declining years, the means of existence had vanished from him-he had returned to his native land poorer than he had left it.

“About a twelvemonth had passed, when, one day a stranger called at his humble lodgings, and enquired for him; he was admitted. The stranger, who was closely muffled up, and appeared desirous of concealment, asked a few questions relating to the Brazils, and others as to the circumstances of our hero, who felt somewhat disconcerted.

“At length, the stranger drew from under his cloak the identical box containing the lost treasure; his surprise and emotion satisfied the stranger, who, simply asking him if it were his, immediately delivered it to him, and made a sign. All that transpired was, that the box came into the possession of the stranger, who, on opening it, found at the top a snuff-box, with Masonic emblems, and a name, that enabled him, after much difficulty, to discover the real owner.

“The stranger took a hasty leave, and was no more heard of. Conjecture pointed at the possibility of his being what is termed “a wrecker;” but the ways of Providence are inscrutable in teaching the powerful lessons of retribution. Masonry, as a moral engine, has elicited many mysterious instances of the power of the human heart, however depraved, to correct itself.”