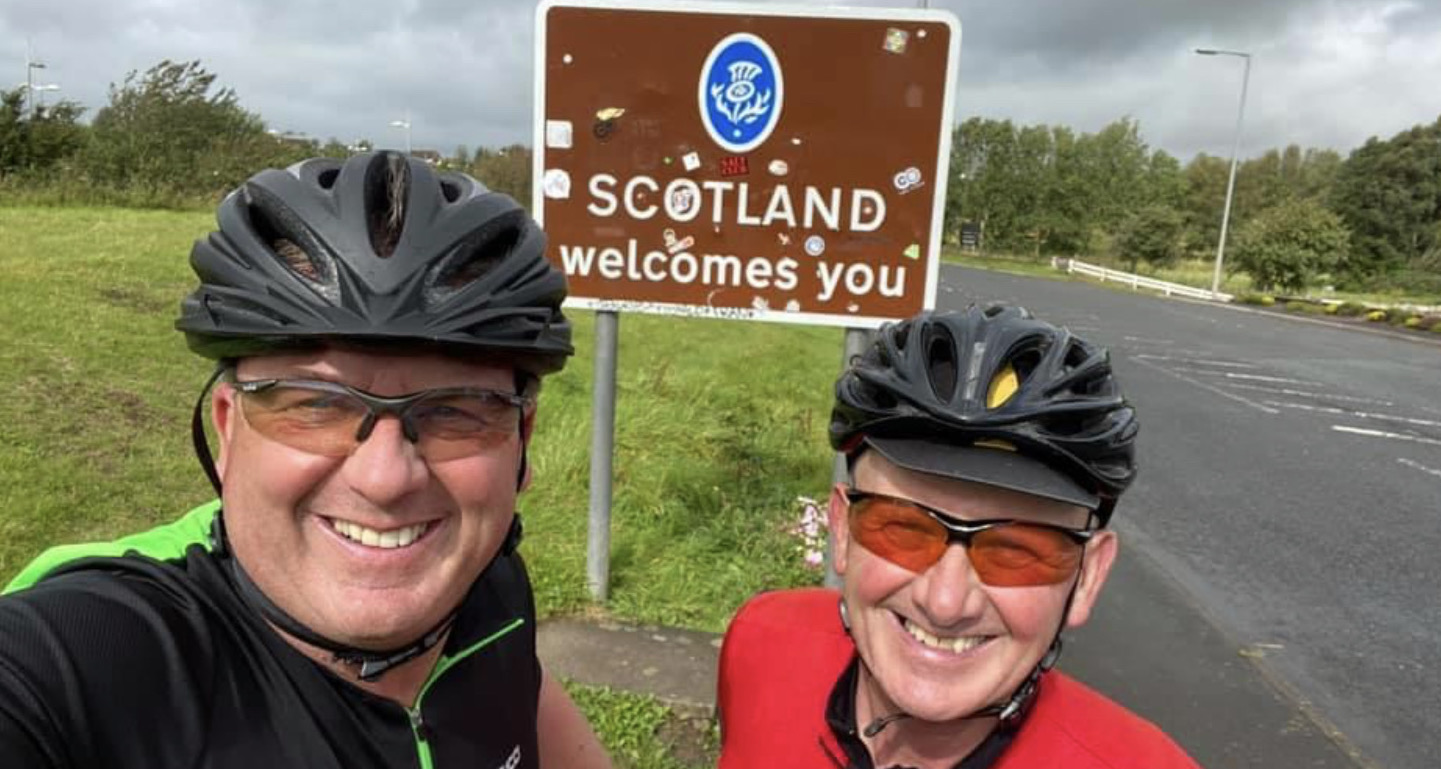 Heading north to Scotland on the charity cycle ride originally intended to have taken him south to Paris Scunthorpe freemason Phil Aitken and his brother Rob have reported from Day 3 of their challenge. 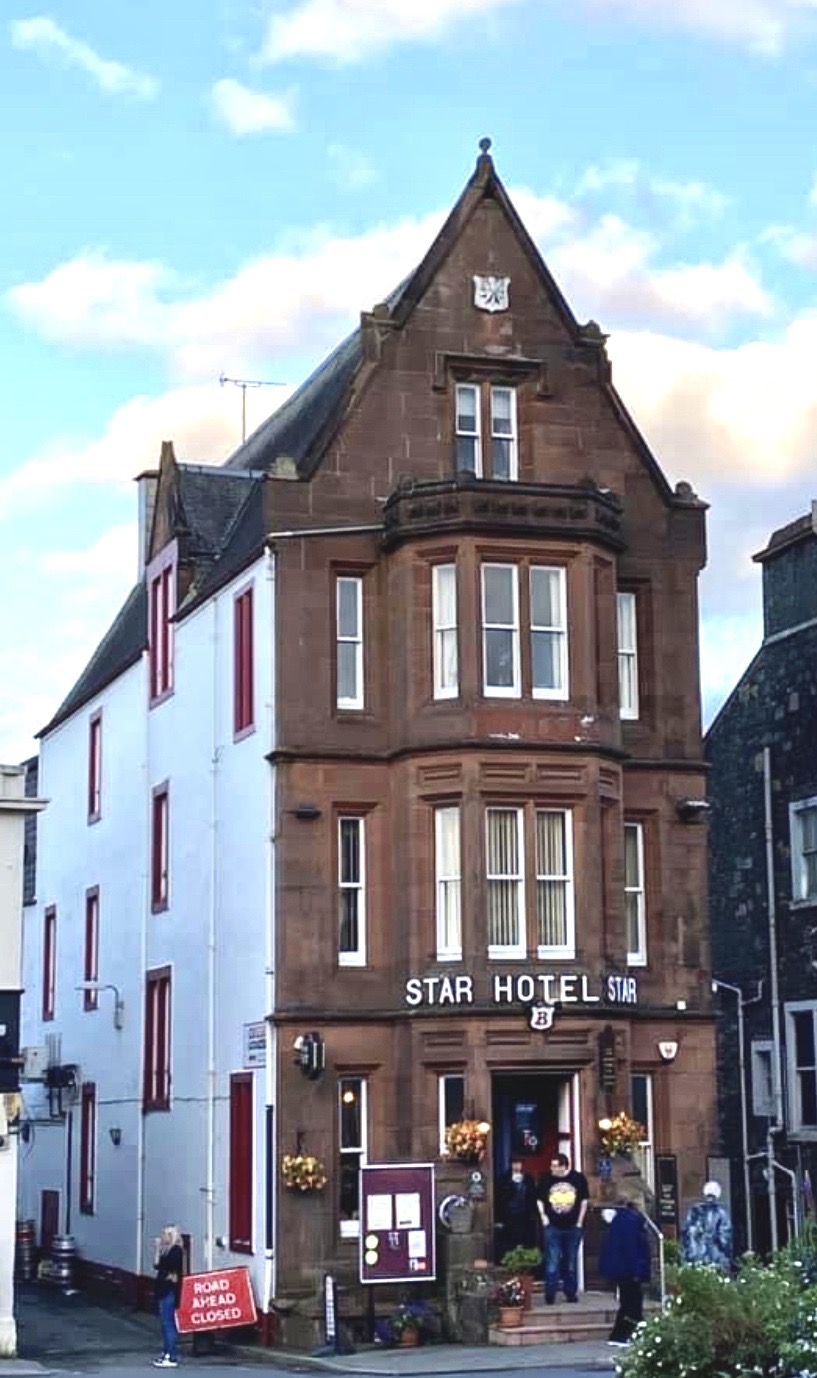 made leaving the country completely impractical. But although the ‘inter-continental’ ride wasn’t possible, sponsorship of this ride is. Phil wanted to raise £10 a mile, and is still about £1,000 short of his target. You can sponsor him here: https://e0151.everydayhero.com/uk/the-london-to-paris-challenge

Phil takes up the story: “We woke up to a very dull, overcast Penrith hoping all our clothes would be dry which, apart from my shoes, they were. Excellent breakfast at the Station Hotel and straight after it was outside and away we go!”There was a slight issue getting out of Penrith, but we were soon on our way, with the hillyish start not too bad a beginning to Day 3. That said, the rain then came, spitting at first but heavier bouts. Rain jacket on, then off, then on and off again as the weather changed.

“We had a nice break at Dalston for a cuppa and a scone before heading to Carlisle. Well done Cumbria Council in putting some fab bike lanes in around the ring road. After that we were on B roads, enjoying some great views through the gloomy clouds before we arrived at the Scottish Border at Gretna, and paused for the obligatory photo opportunity. From here it was a really strong head wind, and to make it more interesting, it peed down and then gave us hailstones! Whoo woo, just what the doctor ordered – not! We endured nine miles of that torture before we arrived in Annan where we ended up in the Blue Bell, who weren’t serving food! Luckily they pointed us in the direction of a local baker whose Scotch pies were purchased and scoffed! By the time we left (and there was still over 30 miles to go), the sun came out and it went from freezing wetness to schorchio! They have weird weather in Scotland…

“There were lots of long hills, but nothing like Day 2, and some great roads with beautiful views, some nice road surfaces, but also long stretches of ‘new’ Tarmac which was a sod to ride on, really rough, and just horrible!

“We finally arrived in Moffat in glorious sunshine and shared a couple of medicinal beers before going to the Star Inn which is in the Guinness book of Records as the narrowest hotel in the world! First room only had a double bed in error so they moved us to the enormous family room.

“It was a hard day lengthwise, with a lot of elevation too but still enjoyable, (apart from Gretna to Annan which was awful!) Still, we’re feeling amazing!”