Do you love to sing? Freemasons’ new choir could be just the thing for you! 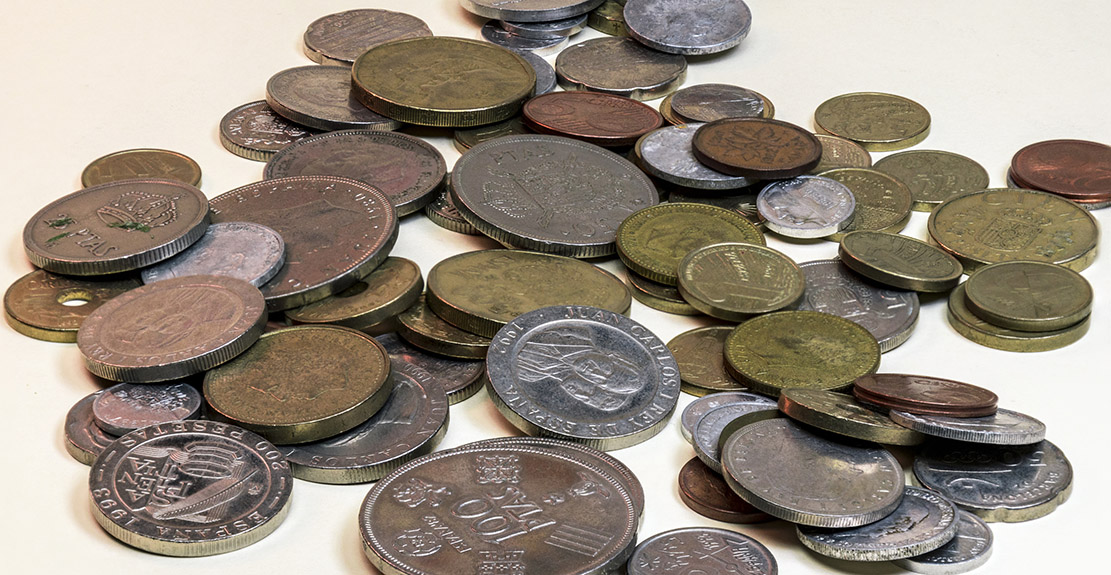 Worthless to you, coins like this can still have a value for the Festival

The #Lincs2025 Festival Committee has come up with a no-cost way for you to boost the Festival total.

Read that again if you like – at no cost to yourself. Can that really be true? Actually, it can, explains Provincial Communications Officer Stuart Pearcey.

He said: “The majority of brethren probably have left-over scraps of foreign currency lurking in the backs of drawers somewhere in the house. The banks won’t take it, but we will, through a Festival initiative called ‘Change For The Better’. That means money you’d already ‘written off’ as useless to you is worth something to #Lincs2025; convertable to pounds and pence, ultimately to support worthwhile causes in Lincolnshire.”

Change For The Better unlocks a way to convert any such scraps of foreign currency into Sterling to boost the Festival pot. Any kind of currency is ‘recyclable’, even if you can’t spend it in the country you got it for in the first place – like drachma or pfennigs for pre-Euro European holidays, for example.

Currency that can be returned to the system in bulk is returned; anything that can’t is carefully sorted and sold on for its scrap value, with the money raised being given back to us.

During January every one of Lincolnshire’s 21 Masonic centres will be given a collection box, and all 3,400 brethren are encouraged to hunt out old foreign coins and notes to pop into them.

Festival Chairman Jez Hyland said: “This is really a no-brainer. We talk about small contributions to the Festival adding up to make a big difference; this has to be the smallest-possible contribution, since it’ll often be money people didn’t realise they had, and can’t spend in any other way. It really is ‘free money’, and probably as close as it’s possible to get to the notion of ‘giving freely’ we’re introduced to as we take our first steps in Freemasonry,” he added. “We’re looking forward to seeing what turns up in the collection tins.”