Fred and Charlie 1: What is Freemasonry?

And now for something completely different… 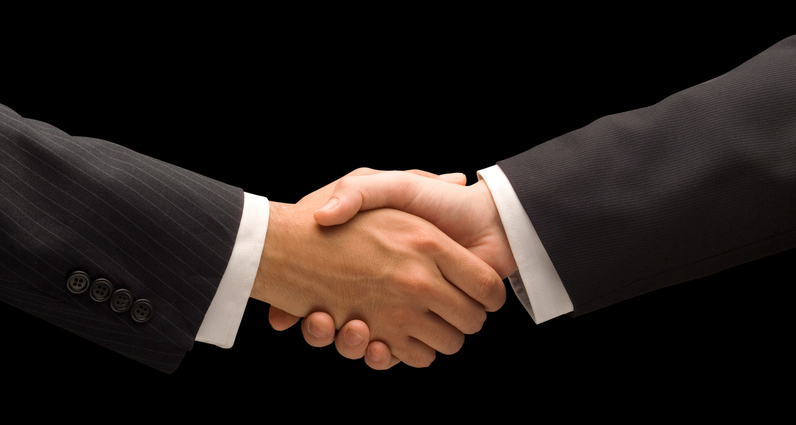 Fred’s wife called him in from the garden – Charlie was on the line. Something had told her it would be a long phone call; something was absolutely right, Charlie wanted to chat. Coronavirus having arrived the usual Masonic links were now the weekly phone call or the Lodge Secretary’s email.

Charlie’s first words were: “Fred, any thing I can do.? Any shopping?” He knew Fred’s wife was rather ill and so for the next twelve weeks or so Fred wouldn’t risk any infection by leaving the house to shop. Charlie recognised it was a golden opportunity for Masons to step up to the plate and demonstrate what their Brotherhood was really all about.

Charlie’s offers of shopping were gratefully accepted and a list promised for the next day. Duty done, Charlie succumbed to some idle gossip. ‘There ‘s talk of the virus continuing for another twelve months, Fred. Many businesses will fold. Do you think Freemasonry can survive the loss of our younger members? Chaps will have got out of the monthly habit too.’

Fred sipped a proffered coffee. His wife knew how long Charlie’s phone calls could take! ‘Over the past three hundred years, Charlie, Freemasonry has had to survive much worse – an attempted revolution and brutal suppression in the C18, the forced amalgamation of the Antients and Moderns in the C19 and two World Wars in the C20. It has survived them all – and in fact grown more vigorously after each’.

“Let me try to explain, Charlie…”

Hearing this, Fred’s wife refilled the cup and added a plate of chocolate digestives. She knew the signs, thinking ‘…and they say women can talk…!

“A year or so ago I sat in the Temple at Great Queen Street with about 2000 other Masons. Apparently the many distinguished visitors included judges and bishops, academics and accountants – in short men of every profession, trade and business. They’d travelled from as far as Malaya and Borneo in the East to the Caribbean and Eastern Canada in the West and included reps from India and Africa too – and, further more, most had come at their own expense.

“Looking around this rather relaxed and very amiable assembly one question kept coming to my mind – what on earth was it about Freemasonry that made all the effort and expense of their long journeys here so worthwhile? How did – how does – Freemasonry inspire such commitment to overcome all those hurdles along the way?”

Charlie broke in: “Fascinating. Did you come up with an answer?”

“Well at one level, Charlie, we offer great friendship out of the Lodge and good-humoured conviviality within it. For many it provides a relaxing company after the stresses of the working week. There’s also a comforting sense of well-being – a feeling of easy acceptance for simply being who we are, rich or poor, young or old.”

“Many organisations claim that, Fred,” said Charlie, “and they raise huge sums for charity as well – the Rotary, Lions, Buffalo, Caribou etc. all come to mind. What do you reckon makes the Freemasons so different?”

Fred munched another biscuit, gathering his thoughts. “Could it be that these other bodies have largely ended up as fund raising social clubs where the emphasis is on the club and how much it raises, not on the chaps within it? Freemasonry starts and ends with the chap. The lodge is merely his location. It’s much deeper than those others. We offer him a world-wide system of morality with principles that are clear and unwavering – brotherly love and a natural charity towards others and the courage to remain true to those principles.”

Charlie mused: “Not all see it that way, do they. Some of the younger chaps simply look forward to dressing up – white shirt, dark suit – for the monthly silver service dinner which is a nice blend of formality and a cheerful banter. It makes a pleasant change from a hurried meal in casual clothes. We’re Brits – we like that bit of formality and ceremonial. It make us who we are.”

Fred laughed. “You could also say that our three hundred years of history makes Masons who we are. Our traditions are of very long standing and for many Masons that’s important too. They remind us of that system of morality. Many are inspired by the historical stories and even have links with the tools used by the old operative masons. Charlie, we can take great pride belonging to this 300 and more years of historical tradition.”

“What makes you so confident that’ll help us survive the Coronavirus, Fred?”

“At heart, Charlie, while Rotary and the others can raise oodles of money, our Masonic morality tells us that true charity comes from the heart, not the wallet. In the middle of a virus pandemic it is not a raffle or wodge of ten pound notes that matters to people; it is the welcome voice on the phone, the cheery email, the kindly offer of shopping or collecting the medicine. In Freemasonry, Charlie, it is always people, not money, that matters most. That’s the belief that helps Freemasonry survive every crisis.”