If you go down to the woods today… 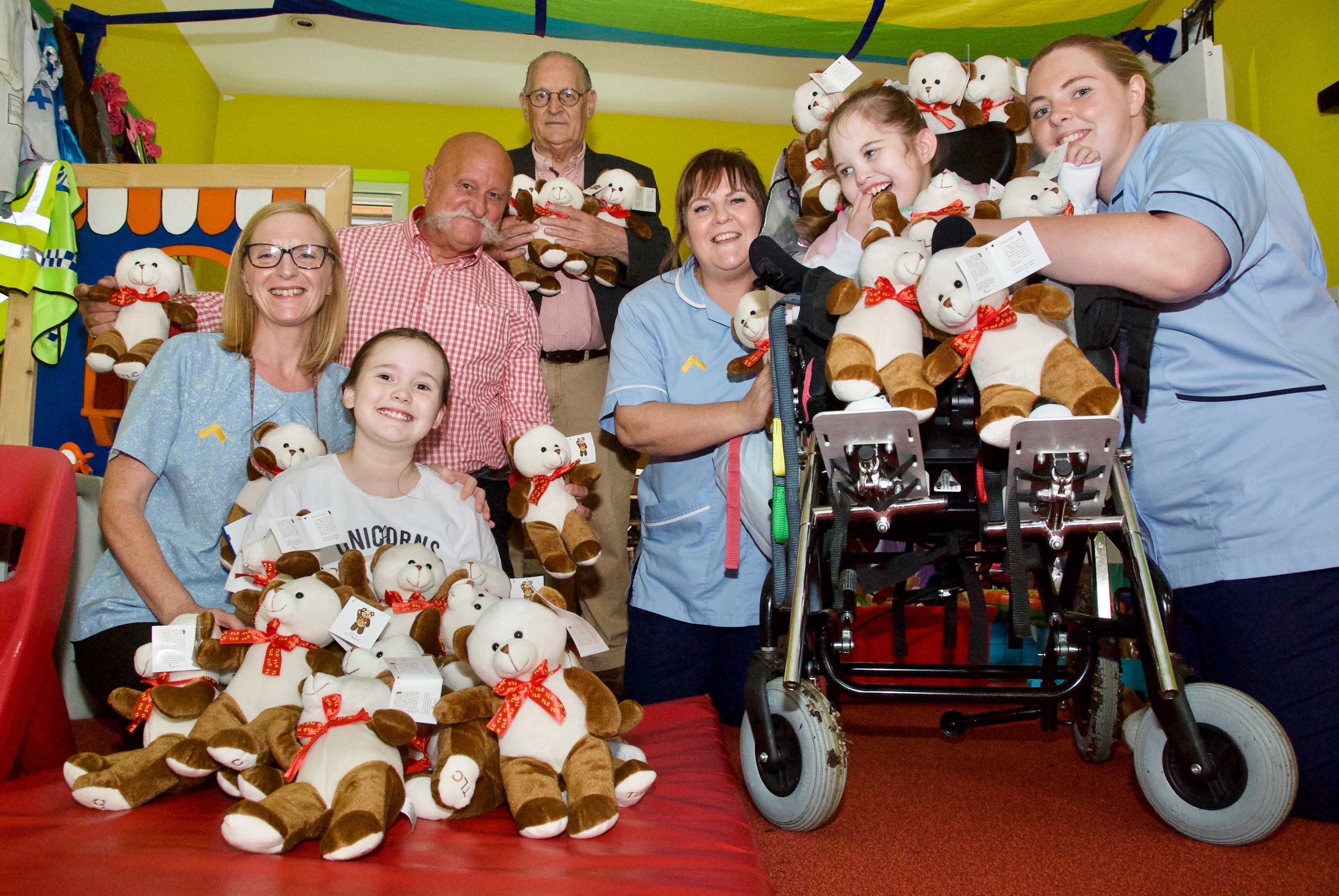 Children at Andy’s Hospice in Grimsby got a big surprise when two Lincolnshire Freemasons turned up carrying 72 teddy bears!

The bears were a gift from the Noble Order of Corks, and were brought by Corks representatives Pat Elwick and Peter Tasker.

The bears are Masonic TLC bears, to be given to children coming to the hospice to make their first encounter with the bright and friendly place a little less daunting.

Money to buy them was raised at a Corks meeting, where just over 20 members contributed about £600.

Tracy Wilson is the Play and Activities Co-ordinator at the Hospice. She said the teddies would be given to children as a support when they went to the facility for whatever reason, as well as to their siblings.

Corks is an informal degree allied to Freemasonry, and is described as a ‘fun’ degree with charitable fundraising as its principal aim. 100% of funds collected are given to charity, and the order prefers to choose those which support children. 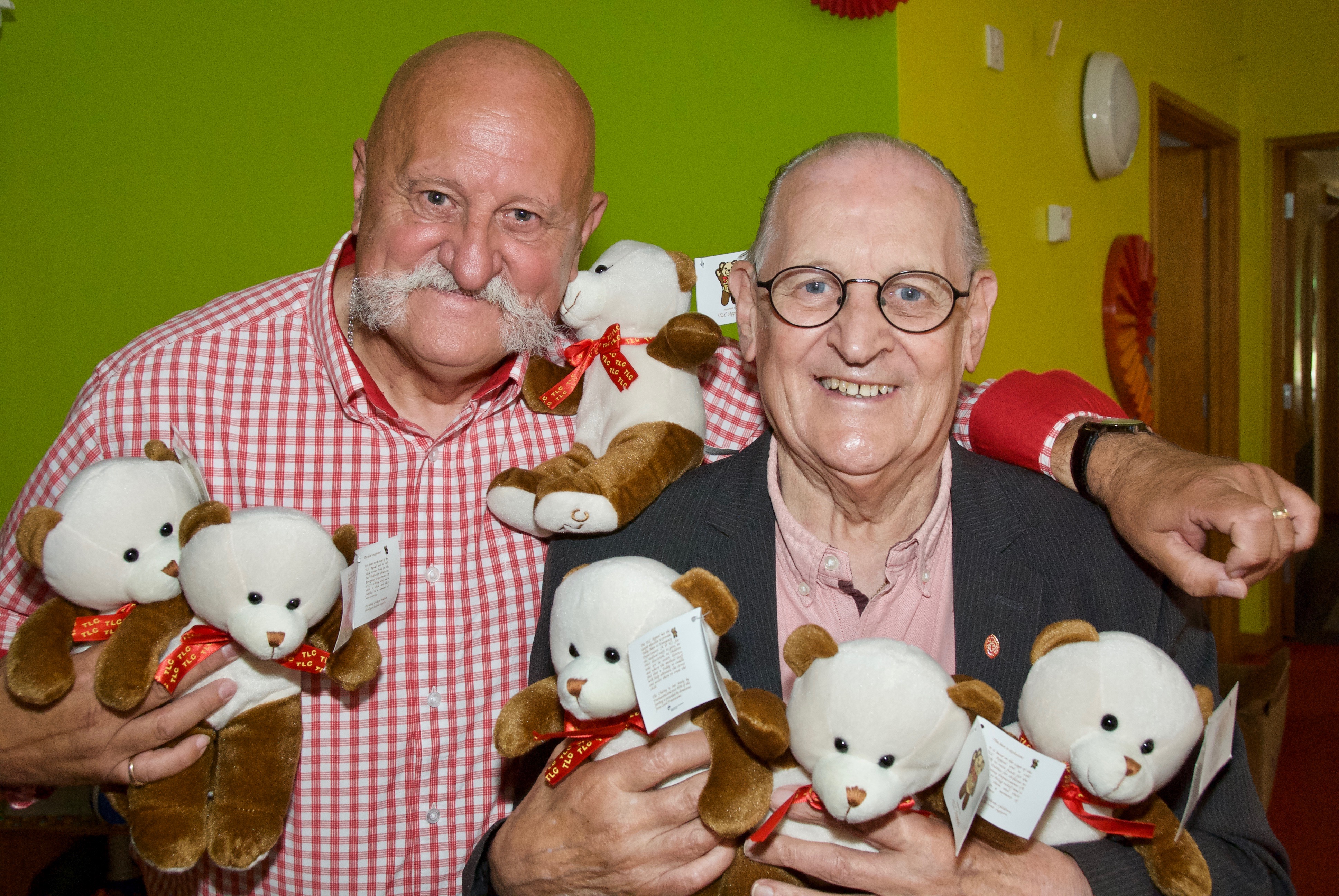 Pat, left, and Peter with some of the bears