Coronavirus restrictions in the Province of Lincolnshire

‘Thank you for your kindness’, Hospice tells Lincolnshire Freemasons 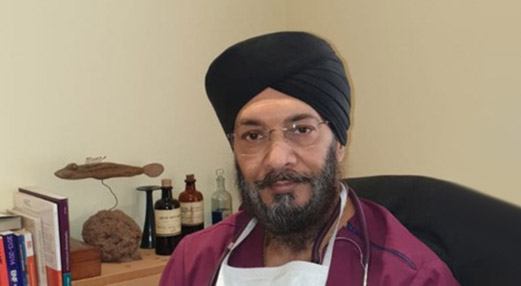 Skegness GP Jagdish Chaggar was becoming accustomed to spending more time with Freemasonry, having moved to a part time role when the Coronavirus pandemic struck in March.

Having devoted most of his career to 24,000 or so patients at Beacon Medical Practice in the east coast resort, Jagdish felt he was ready to take life a little easier and take up the role of Learning and Development Oﬃcer with the Lincolnshire provincial team. But as the pandemic took hold, his strong sense of duty left him with a decision to make. 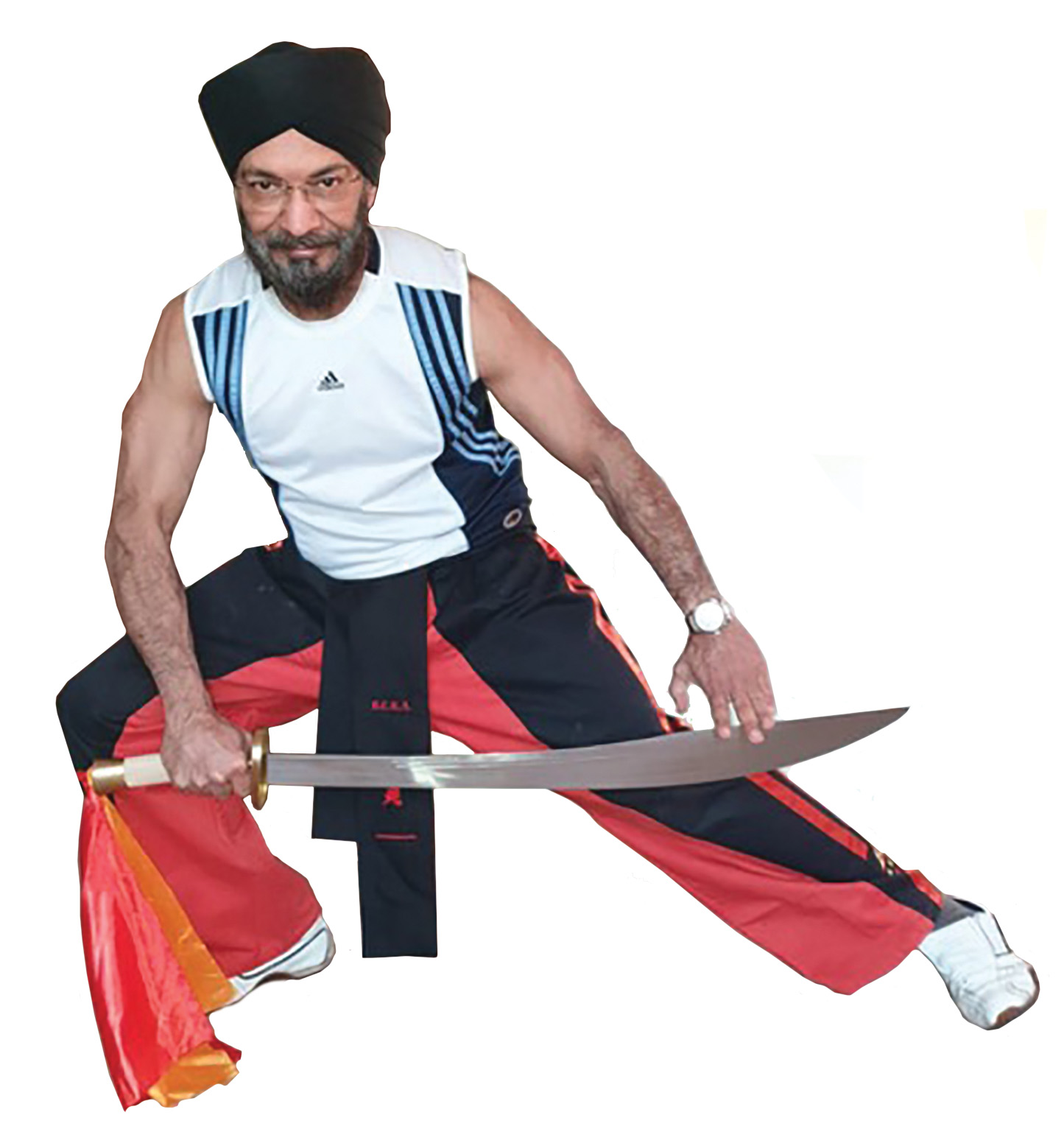 “I couldn’t take things easier when the team was coming under such intense pressure.

I felt I had to return full-time and I wrote to the Provincial Grand Master Dave Wheeler and asked if I could be stood down from my role.”

Since then, Jagdish has been trading blows with the virus along with the Beacon team and says he’ll continue to do so until the pressure eases.

“Whenever there’s a crisis, what you see is the best and worst of humans,” says Jagdish, adding: “Usually, it’s the best. You see how people come together, all focussed on helping to make a diﬀerence.”

At one point during the recent lockdown, East Lindsey had one of the higher national rates of Coronavirus infection and the team was exceptionally busy.  The population of the county’s east coast resorts like Skegness and Mablethorpe more than doubles during the summer season, putting more strain on already stretched resources.

“We helped to isolate all of those at most risk and provided them with home tests and all of the necessary equipment,” says Jagdish. He adds an optimistic note: “We now understand the virus a great deal more and treatments are much better.  Steroids and antivirals have helped reduce the severity of infections in many cases.

“We still have some way to go, but with a number of vaccines now coming into the frame, I’m hopeful we’ll be back to near normality by summer and I look forward to having the lodges back.”

Jagdish ﬁrst became a Freemason in 1998.  He’d been curious about the craft for a while when one morning a female patient came into his surgery wearing a pendant bearing a masonic symbol. Jagdish asked her about it, and she mentioned her husband was a Freemason. He told her he’d been thinking about joining, and then thought no more of it.  Next day, he received a telephone call from the husband inviting him to have a chat about Freemasonry and so began his masonic journey. Now a long-standing member of Spilsby-based Eccles Lodge 8632, Jagdish is completely at one with that decision.

“It was the camaraderie that ﬁrst attracted me to Freemasonry.  The brotherhood, the friendship and the charitable side of what Freemasons do was completely in line with my own values and faith.

“When Sri Lanka suﬀered dreadful ﬂoods a couple of years ago, I was struck by how donations from our own province ended up with brethren in Sri Lankan lodges where the money was distributed directly to those most at need; Freemasons to Freemasons, cutting out the ‘middle-man’ aspect of the aid process.”

Medicine certainly holds a big place in Jagdish’s family: all three of his children have followed him into the profession and his daughter, trainee surgeon Jasvir, shares another passion with her father…  martial arts! Both are black belt holders in the Chinese discipline of “Lau Gar”, a form of Kung Fu.  “We both qualiﬁed for our black belts together although my daughter scored two points more than me,” says Jagdish betraying his competitive edge.

It is this ﬁghting spirit and the sense of duty embodied in Freemasonry that makes Jagdish ideally equipped for the battle against Covid 19, a battle which science appears to be winning. “I’m so looking forward to getting back and catching up with my friends at Eccles Lodge.  I also want to spend time working on complimentary medicine… oh yes, and I’m looking to add a second dan to my black belt.” It doesn’t look as though Jagdish is taking things easier any time soon.