Lincolnshire is honoured by a visit from the Sovereign Grand Commander 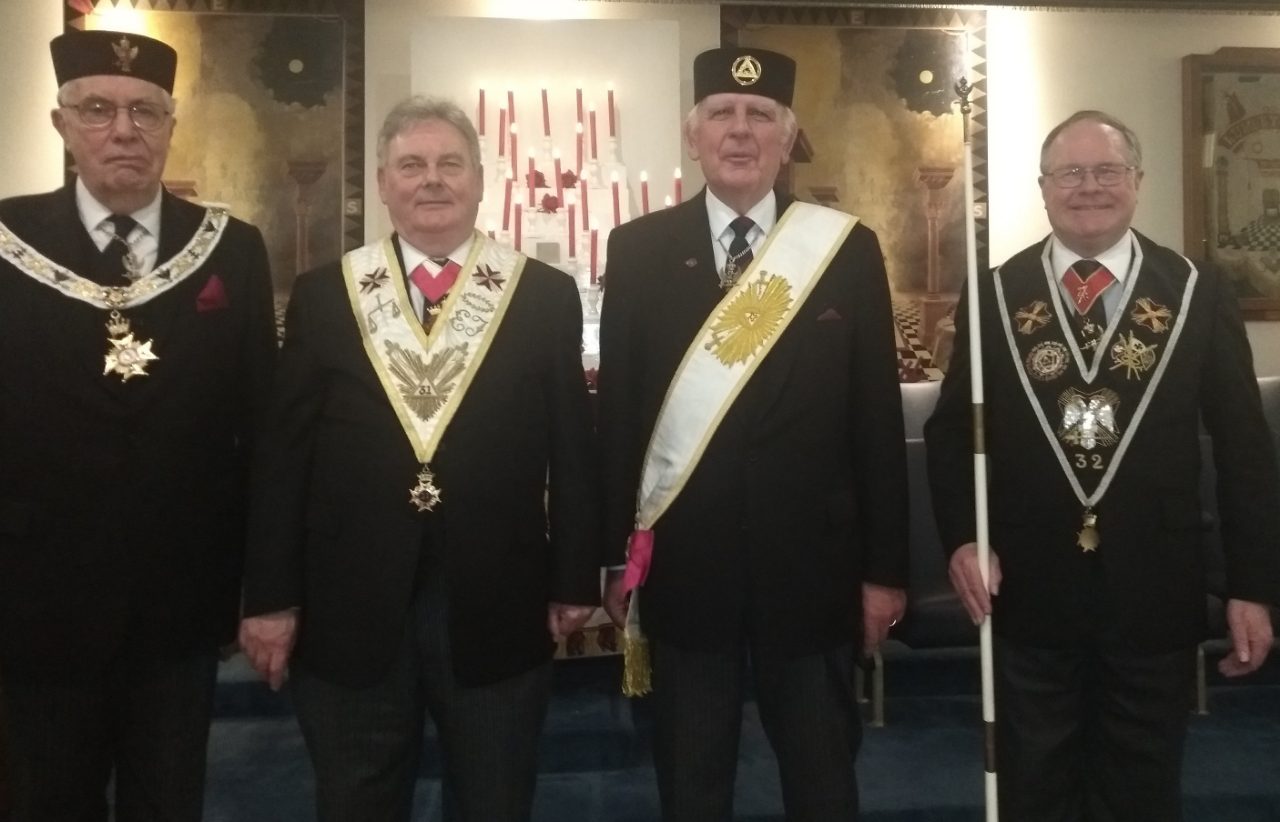 After the business of the Chapter had been completed, the Sovereign Grand Commander was invited to address the assembled Princes.

He gave a most interesting talk, after which he invited Princes to ask questions; all of which were answered with eloquence and good humour.

After the Chapter was closed, the 85 Princes retired to the Banqueting Suite.

The Inspector General for Lincolnshire V. Ill. Bro. Trevor Clingan 33°  gave thanks to the Sovereign Grand Commander for agreeing to attend our meeting and stated that he was very proud that Lincolnshire was first District to officially celebrate the 175th Anniversary. 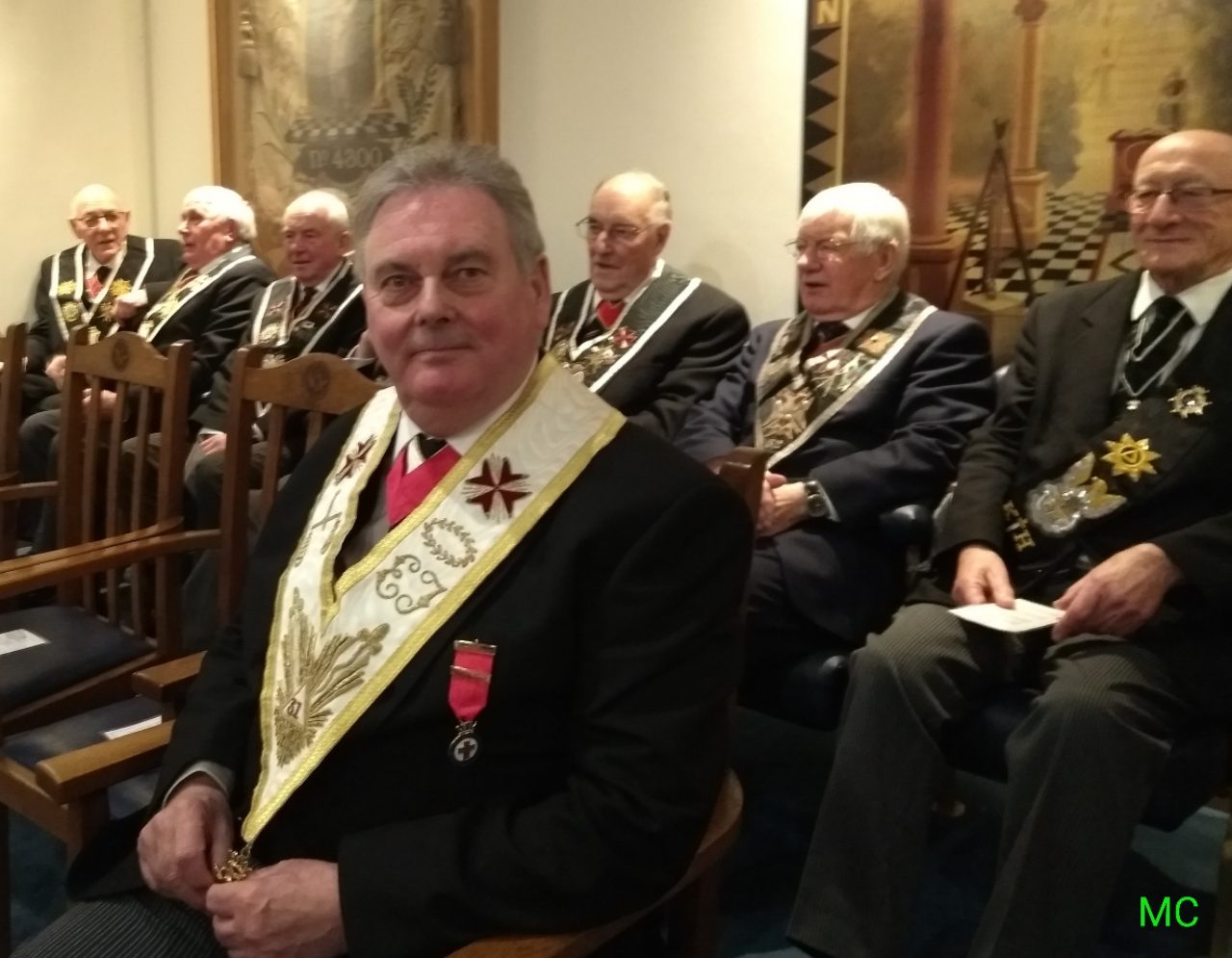 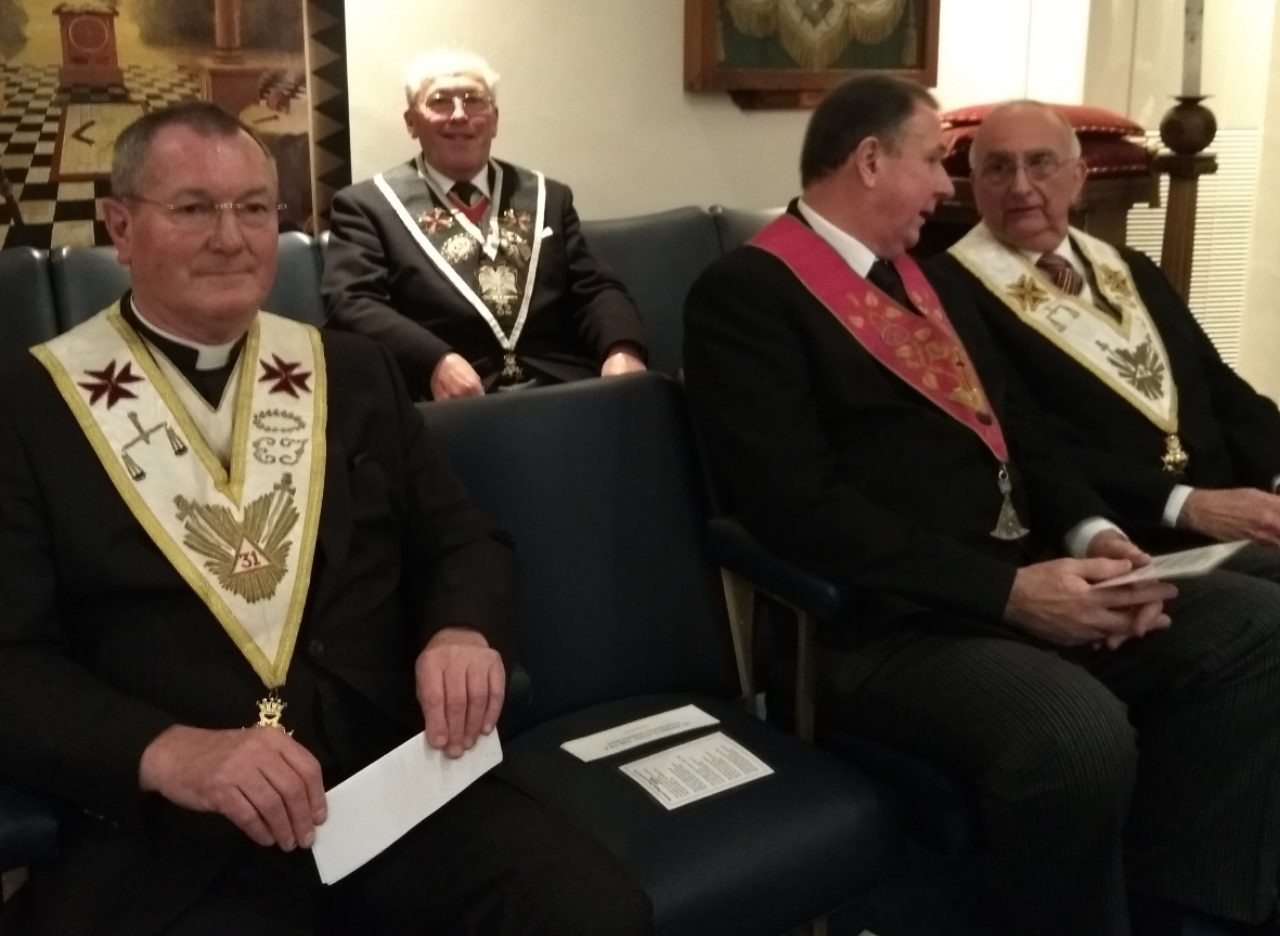 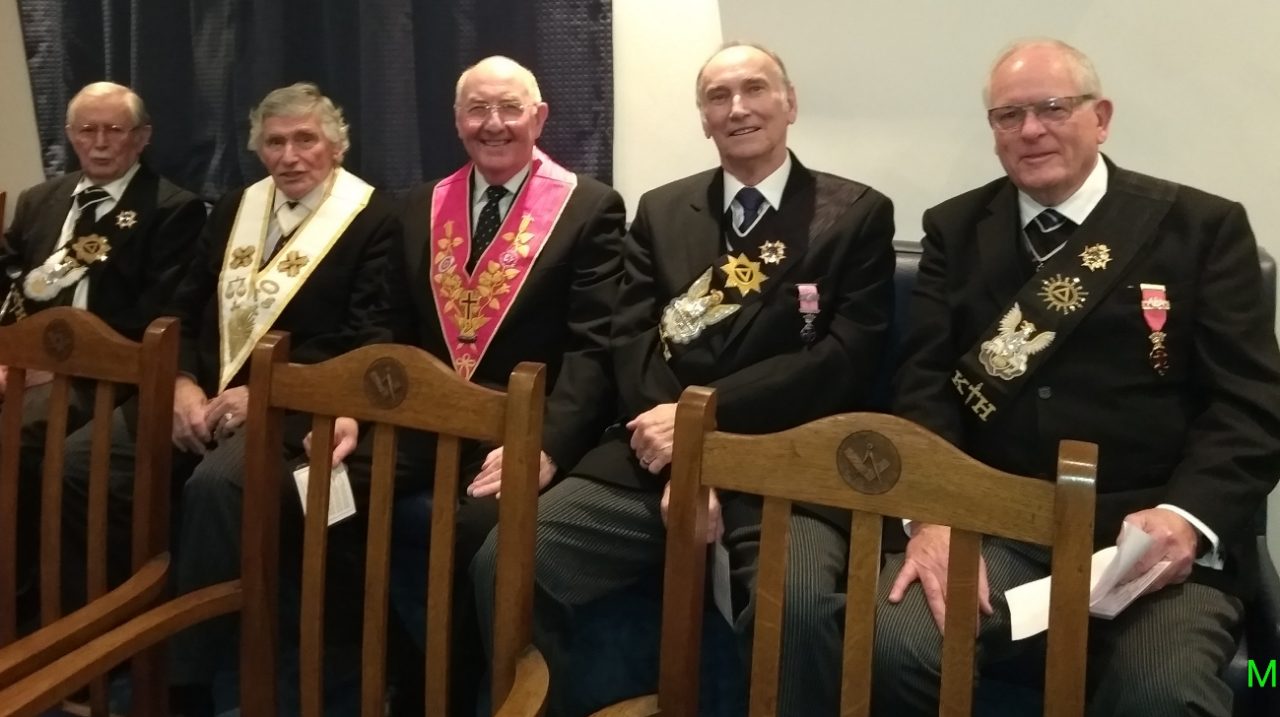 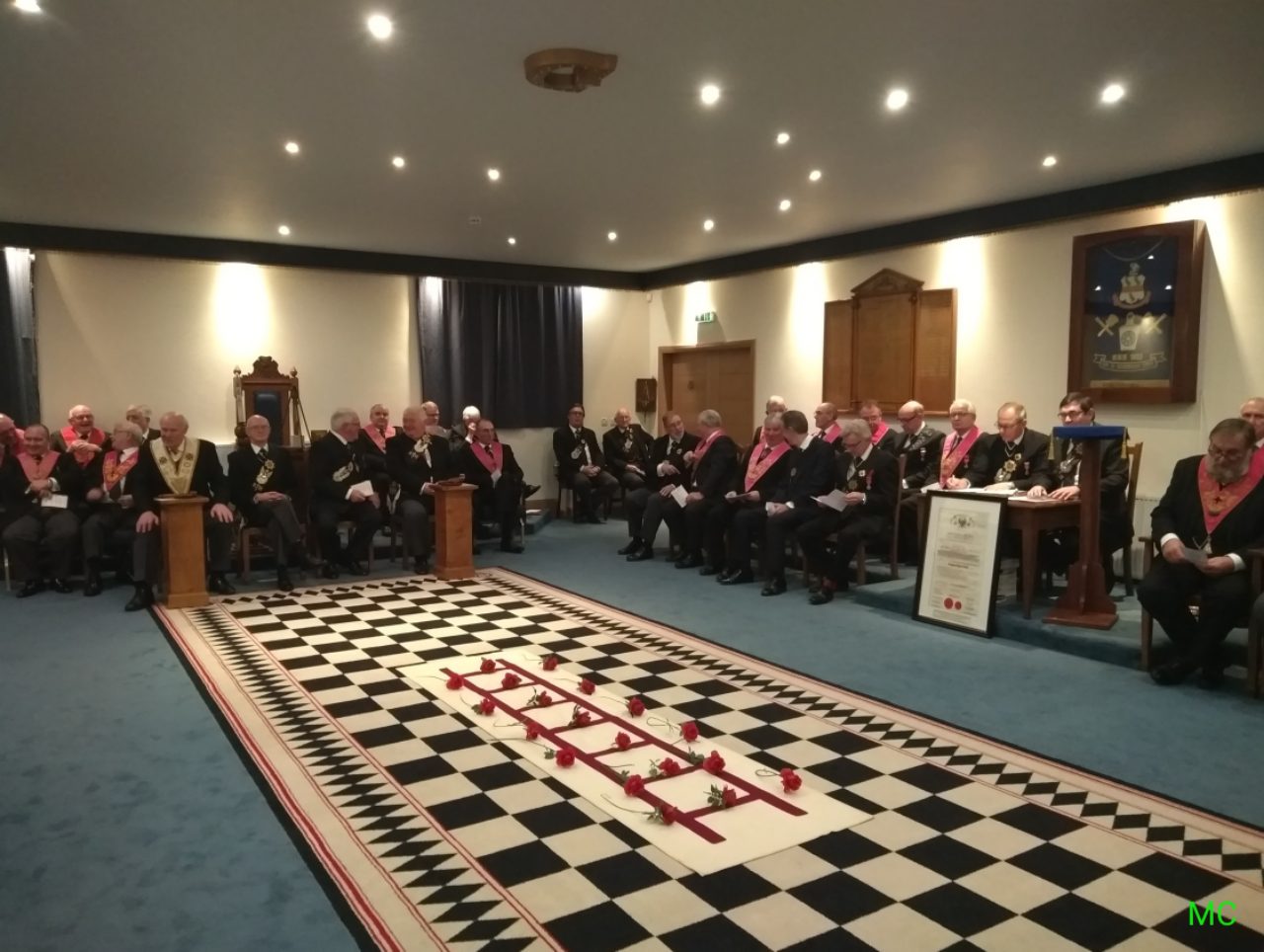 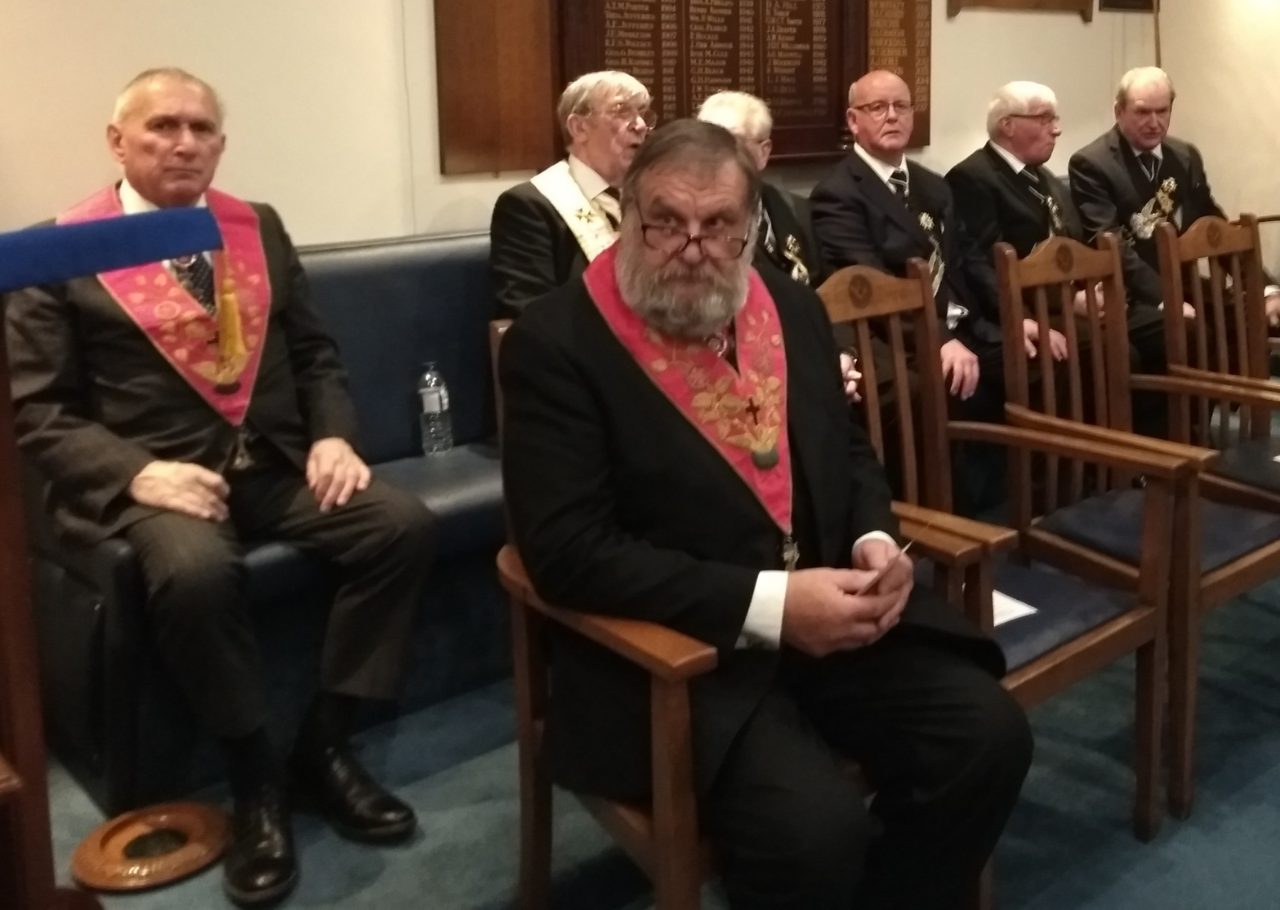