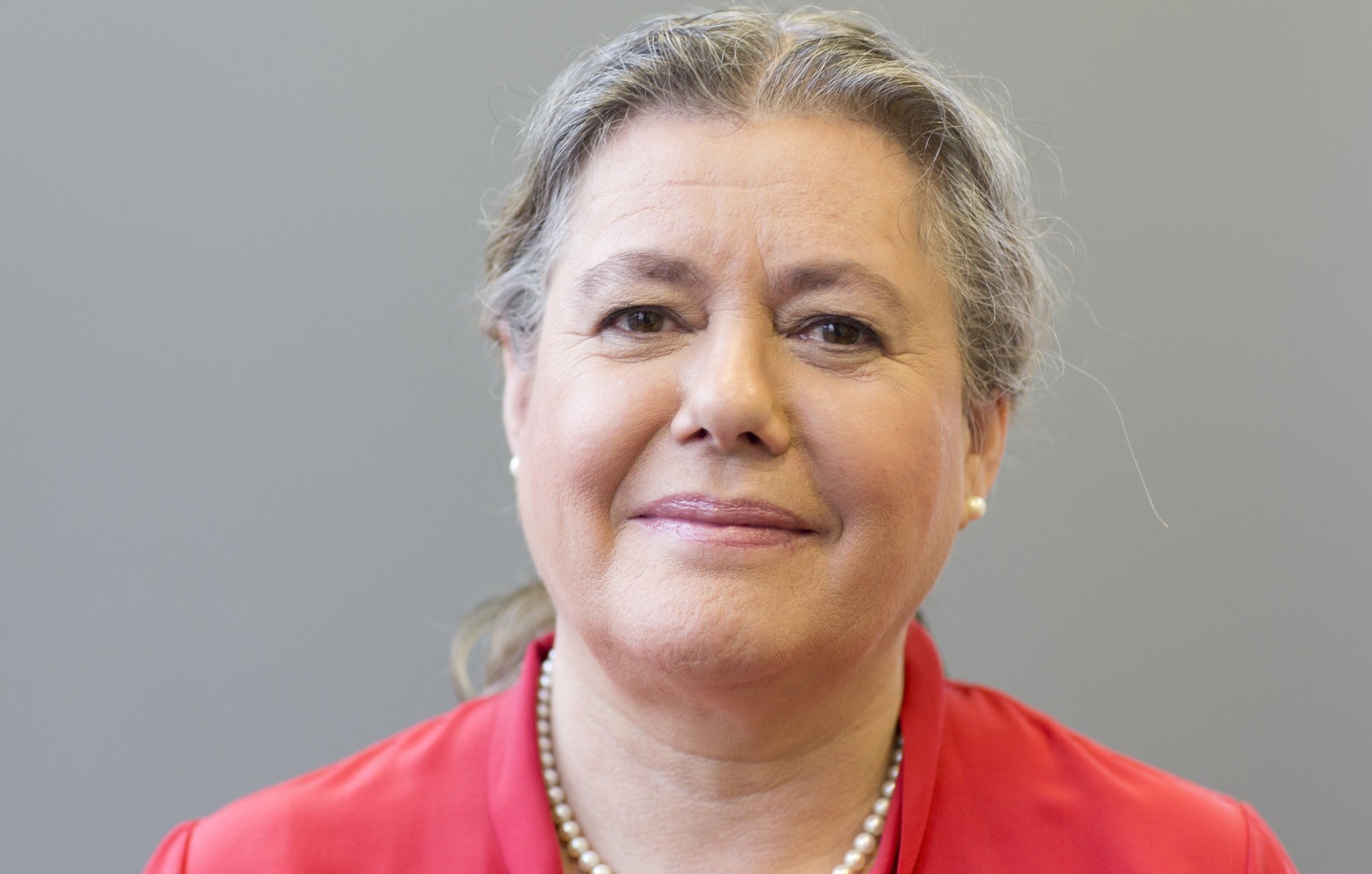 Freemasons from all 21 Masonic centres in Lincolnshire have contributed to financial support given to victims of Cyclone Fani, which has ravaged the Indian state of Odisha.

The aid has been given by the Freemasons’ charity the Masonic Charitable Foundation, the freemasons’ charity, and will help to provide dry ration kits of rice and other basic food to 5,000 families, along with household essentials like blankets, mats, mosquito nets, buckets and soap. A further 2,000 households will receive shelter materials such as ropes and tarpaulins so they can begin to repair their homes, while 2,000 children will be provided with notebooks, stationery and other educational materials so they can get back to school as soon as possible.

The grant of £15,000 is being donated to Plan International UK, which is working to help the most vulnerable survivors in 70 communities in the worst hit areas of Odisha’s Puri district. A further £1,250 is being sent to freemasons in Bengal, at their request, to support relief efforts on the ground.

More than 10 million people have been affected across 11 districts of Odisha by Cyclone Fani, which had recorded winds of 200kph. It was the strongest cyclone to strike India in 20 years, and was equal in strength to Cyclone Idai, which devastated large parts of southern Africa in March.

Tanya Barron, Chief Executive of Plan International UK, who is due to retire in September, said: “We’re hugely grateful to the Masonic Charitable Foundation for supporting our disaster response in India. This generous grant will make a big difference to many thousands of people affected by this devastating cyclone and help them get back on their feet.”

Dave Wheeler, the Freemasons’ Provincial Grand Master in Lincolnshire, said: “The lives of many thousands of people across a huge area of Odisha have been damaged by this disaster.  I’m very pleased that the Masonic Charitable Foundation was able to move so quickly and provide funds for Plan International UK’s vital work at the heart of the disaster zone.”

The Masonic Charitable Foundation is funded by freemasons, their families and friends, from across England and Wales. It is one of the largest grant-making charities in the country, and is funded entirely through the generosity of Freemasons, their families and friends. It awards millions of pounds each year to local and national charities that help vulnerable people, advance medical research and provide opportunities for young people. The MCF also helps to fund vital services such as hospices and air ambulances and regularly contributes to worldwide appeals for disaster relief.