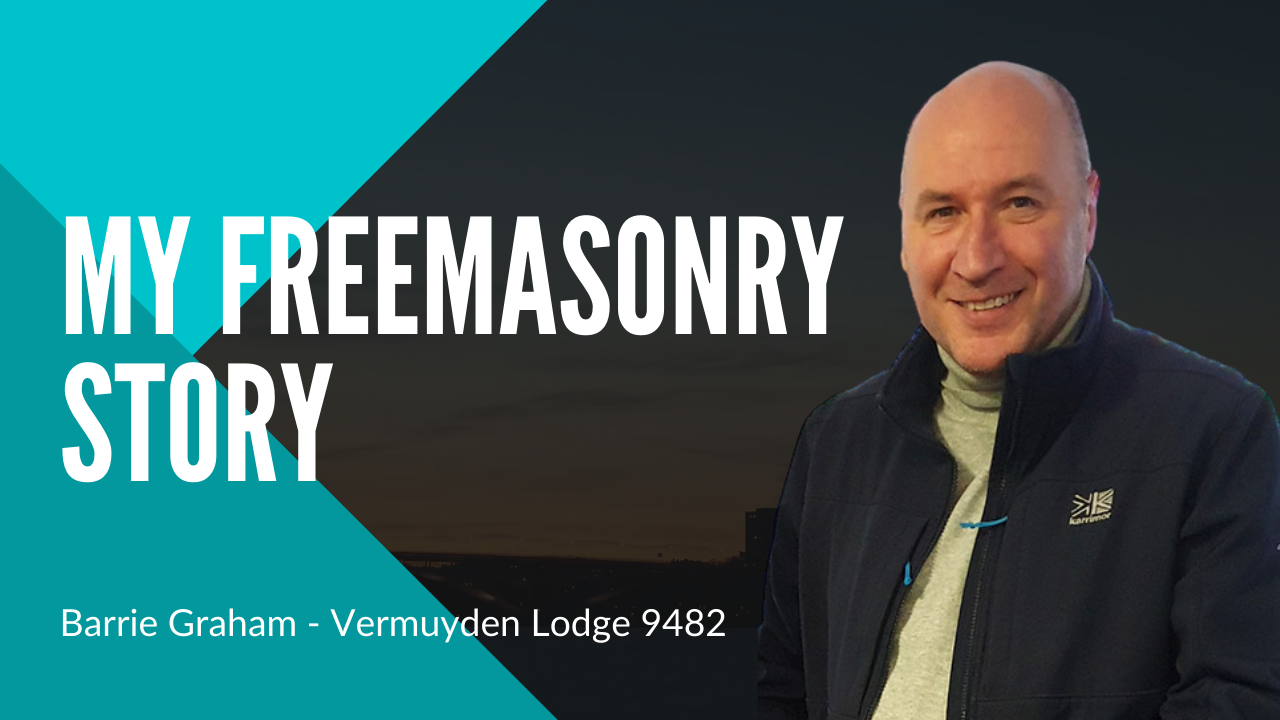 The first of our Lincolnshire brethren to feature in the newly-launched My Freemasonry Story thread is Barrie Graham. He’s currently the WM of Vermuyden Lodge based at Crowle, where members have had some unusual difficulties to overcome – Storm Dennis brought down a tree and caused significant damage to their building. Barrie has been part of the team working to restore order. He also shares his views about Connaught Court in York, where the Royal Masonic Benevolent Institution operates a care home.

We’ll be adding more individuals to the My Freemasonry Story series during the summer; check back to our web site’s video channel to see them all.

And in the meantime, if you’d like to steel your story, we’d be pleased to hear it. Contact Provincial Communications Officer Stuart Pearcey (stuart@wordsman.co.uk) or Chris Watkin, whose idea the whole thing was (christopher@christopherwatkin.co.uk).