Scunthorpe Freemason Phil Aitken intends to press on with his London to Paris cycle ride in spite of the organisers having pulled the plug on the event.

Alongside his brother Rob he aims to give the French phrase ‘vive la difference’ a whole new meaning when he makes a difference to the #Lincs2025 Festival by cycling from London to Paris to raise charity money. He said: “Well, here’s a twist! The ride is no longer supported. The company we were using has decided not to run the event, so rather than cancel we’re doing it over an extra day and carrying all our luggage. This makes it a lot harder, but we’re determined!’

They aims to cover the 275 miles from Blackheath to the Eiffel Tower in four days starting on September 3rd, and aspires to collect £10 a mile from willing donors.

He said: “That would make £2,750 for the Freemasons’ charity the MCF. I’m inspired by their work, and I wanted to support the organisations it helps as part of my contribution to our Festival. 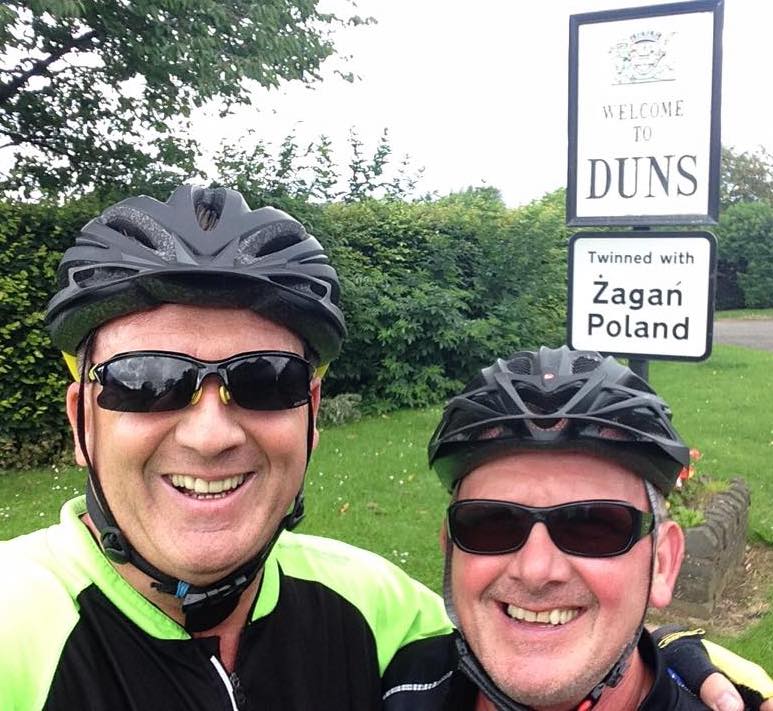 “Months before my 60th birthday my brother Rob suggested we did something special to celebrate it, and of course it had to involve cycling.

“In the blink of an eye I heard myself agreeing to undertake the London to Paris ride – 275 miles in four days; certainly out of my comfort zone and the biggest continuous ride I will have done!”

“The more people that know about the Freemasons’ charity, the more support it will achieve, and the greater the impact it can make,” he added. “I hope people will did deep to help me support this wonderful charity.”