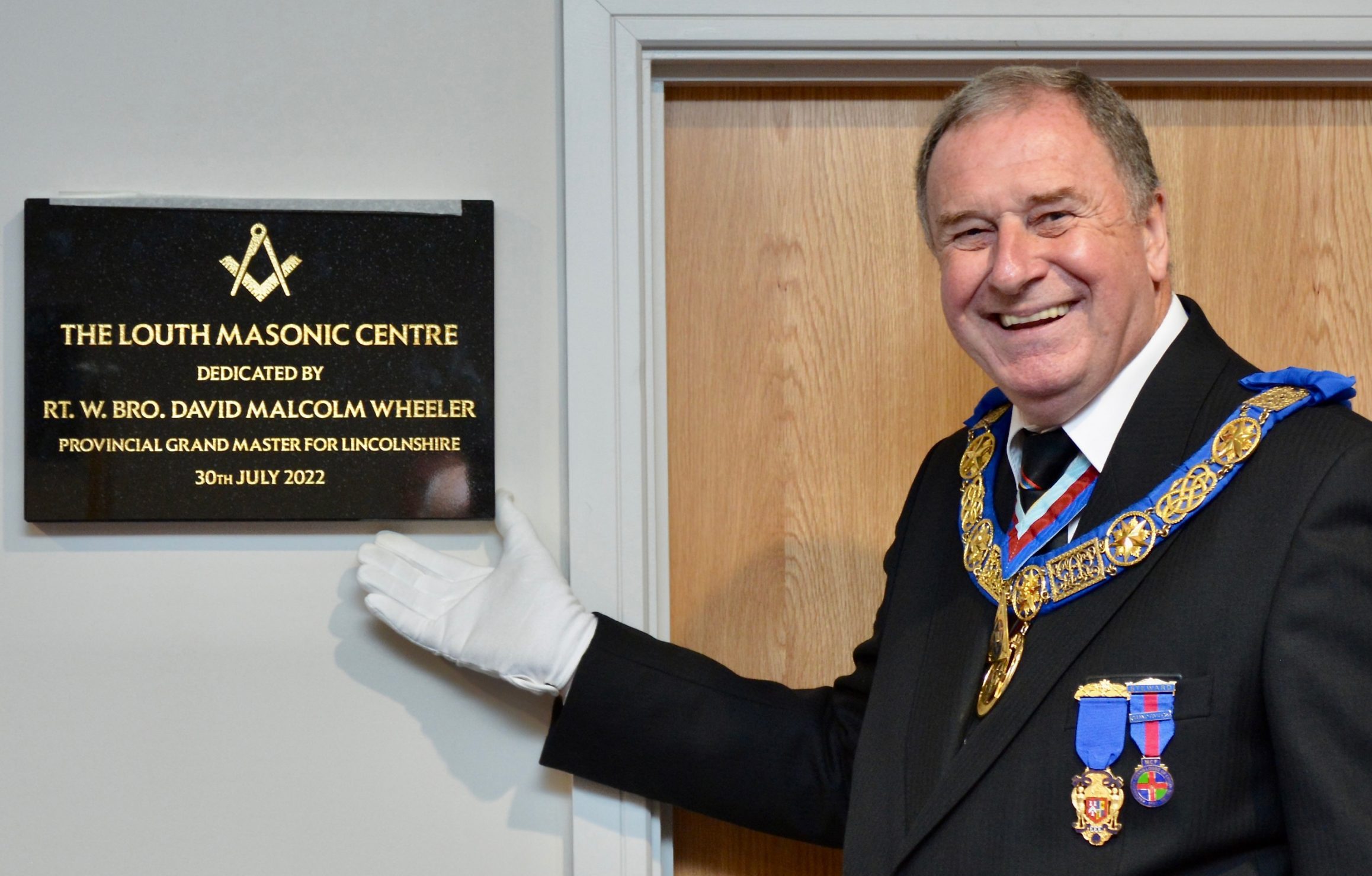 The years of sustained grit and determination that have gone in to creating Louth Freemasons’ new premises have been rewarded with a well-attended ceremony of dedication performed by Provincial Grand Master Dave Wheeler.

At the festive board, following the dedication ceremony, and after thanking the Louth Lodges for their hospitality and welcome, the PGM gave special thanks to the Provincial Grand Director of Ceremonies, Noel Fisher, and the Provincial Grand Chaplain Brian Roberts, for their contributions to the planning of and involvement in the dedication ceremony. He also made a special mention of RW Brother Graham Ives, Past Provincial Grand Master, who had been PGM when the project to construct the new centre had begun. Graham, who was present, said that this was the fourth new centre dedicated in Lincolnshire in the last ten years, which he felt must be ‘some sort of record’!

The PGM went on to present W. Brother Ian Castledine, the secretary of the Louth Lodge Benevolent Fund, with a framed, signed and dated copy of the proclamation celebrating the dedication of the new building that will be displayed in the Lodge room for the benefit of future brethren and as a memento of such a historic occasion for Louth Freemasons and a significant milestone for the Province..

Finally, on behalf of the dedication team, the PGM donated the sum of £500 to purchase a commemorative Founders Brick as part of the fundraising efforts for the new building. This project has already raised £38,000 for the building fund, and anyone who wishes to be involved can still contribute. Details are at the foot of this post.

The Freemasons moved from our previous home in Louth’s Queen Street after 65 years because it was a relatively old structure in need of constant maintenance and repair. Members were unable to generate enough money to carry on the building, which had limited commercial use.

The new building has about 600square metres of internal space including a lodge room, a dining/function room, kitchen and bar area and changing rooms, as well as ample car parking. 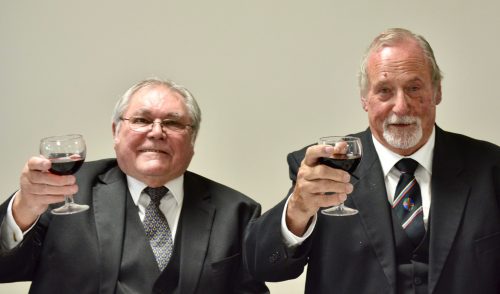 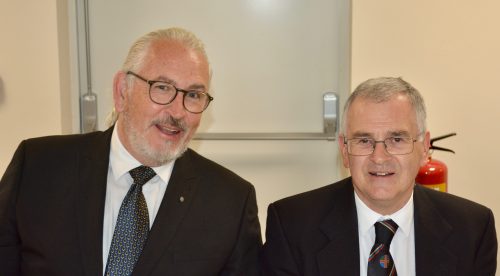 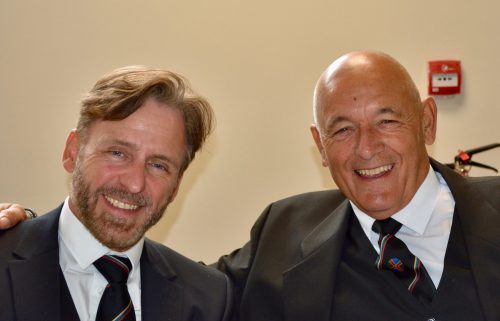 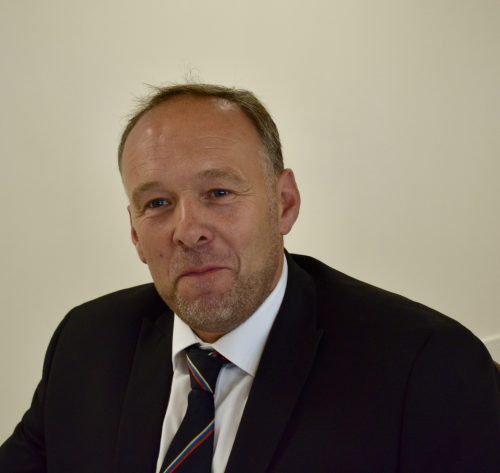 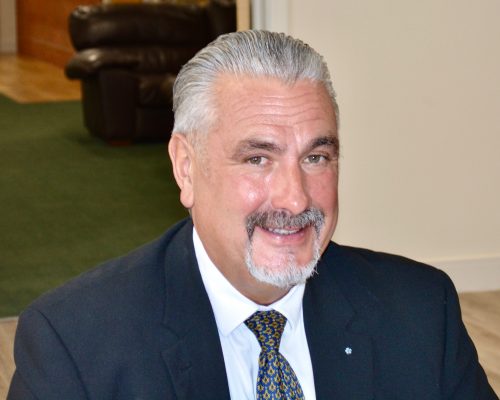 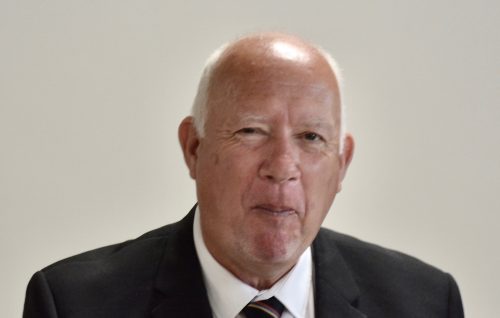 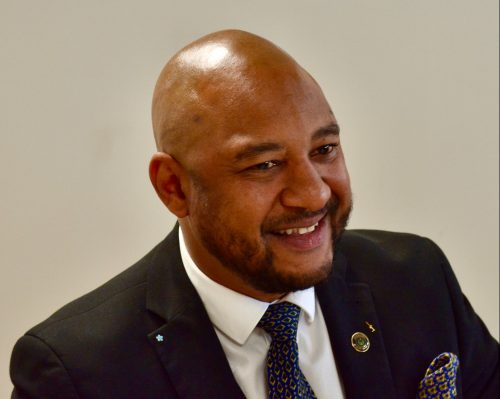 I am very pleased to be given the opportunity to say a few words on this important occasion. It is not often that a new building is created for Masonic purposes, indeed many of our buildings are of a good age as the Provincial Grand Superintendent of Works can attest- but the time comes eventually when a decision needs to be made about refurbishing a building for continued use or taking the major route of deciding upon new premises. The brave path of a total new build has been taken relatively recently by both Bourne and Skegness and these buildings have both been used very successfully for significant Provincial meetings within the last few months. Indeed my understanding is that the Skegness Lodge building was the model for the Louth project and must certainly have saved quite a bit of planning in the early stages of approval.

Town centre buildings were probably very handy when first opened as such and we all turned up on bicycles, but now car parking needs and easier access have become significant. This new centre benefits greatly the Lodges mentioned earlier and St James’ Chapter No 712 as well as other Orders. You all know how important the concepts of buildings are to the Masonic movement as we have all heard and recited the several histories and lectures describing the  building of the Temple at Jerusalem-and we know how crucial to the building of the great Cathedra in the country stone masons were.

Brethren, it is not only the physical creations that Masonry is defined by but more especially the allegories in our ritual that we all hope creates the better man from the foundations first laid  in the N E corner of the building. So we must say thank you to those who have given of their time to create this wonderful new facility and I am certain that their efforts will be repaid by the new members who will be attracted here. It was obvious from the ceremony here on Saturday 18th June when the Rt Worshipful PGM dedicated the new Provincial banner that the Louth brethren had an enthusiasm for this place and long may it be so.

Louth was originally called Luda in Latin from its vicinity to the small stream the Lud. You can see the name Luda in Lincoln Cathedral in St Hugh’s choir on the north side beneath the statue of St Jerome. By the time of the Domesday book of 1086 it was called Lude. The first record of it being used as a name was William of Louth who died in 1298, who became a medieval Bishop of Ely from 1290. If you visit St Ethelreda’s church in Ely place in London you can see his name on the wall of the nave. Actually it is a unique building because there are two naves an upper and lower-which you attended depended upon your status. Louth has been the home or a place of learning for a good number of well known people, including Captain John Smith who founded Virginia, and Alfred Lord Tennyson of Somersby, both of whom attended Louth King Edward V1th Grammar School – as an aside I know the school well as in a previous existence I was clerk to the governors. Louth is well known too of course for its magnificent church and wonderful spire (which in my short time as a golfer saw it at its best from one of the holes on the Louth golf course or more likely in my case it would have been from the rough brethren!). Sir John Betjeman no less, a regular visitor, described the spire in glowing terms as it is the tallest parish church in the UK, only beaten in height by Salisbury and Norwich which are of course Cathedra.

St James, after which the church is named is buried in Santiago de Compostela, Santiago being Spanish for St James. For centuries pilgrims from all over Europe have converged to pay homage to St James, often going through great sufferings themselves to reach the shrine. Surprisingly, there is something in common between Louth and Santiago which might not be immediately obvious-but it is the word “pilgrimage”.

Allow me to digress a little at this point- I referred earlier to the spirit of the Louth people. In 1536 the people indeed showed a lot of spirit. On 1st October in that year the Lincolnshire Rising started in St James’ church following what was recorded as an “emotive sermon” by Rev Thomas Kendall given on the evening before Henry 8th’s Commissioners  were due to arrive to assess the church’s wealth. Some of the townspeople took the church keys, kept vigil that night and the next day rang the church bells which was an ancient call to rebellion, and to gather a crowd. Having begun marching from Louth as many as 50,000 supporters (including many people from outside of the immediate Louth area such as Market Rasen, Caistor even from parts of Yorkshire) converged to camp at Hembleton Hill the next day. A band of around 100 people then continued to Lincoln to confront the King’s Commissioners. At first it appeared that the Commissioners had appeased them but this later changed to something of a witch hunt by the King for opposing his wishes. This incident and confrontation is recorded in the stained glass of the Lincoln Cathedral Chapter House. This event was termed the Pilgrimage of Grace hence my earlier comparison to Santiago–even though it was not a pilgrimage in the usual sense the local people saw it as such, as it had in their eyes, a Christian mission to protect their own church. By the way,the ancient symbol of pilgrimage is a scalloped shell and one can be seen on the upper part of the south side of Lincoln Cathedral.

To return to St.James-he was a disciple and author of the New Testament book of James. James for me would have made a wonderful mason. From him we learn that damage can be done by the words we speak. He taught that by governing our tongue with wisdom we can grow towards perfection. Our words and conduct should reflect peace and devotion to God. James cautioned against envying and seeking superiority over others.

Brethren in conclusion let us give thanks to those in our Masonic community who have made this building possible, and may I wish you all, pilgrims or not, a long and happy association with this wonderful new building and may the foundations laid  here and formally dedicated today raise a superstructure perfect in its parts and honourable to the builder. SMIB 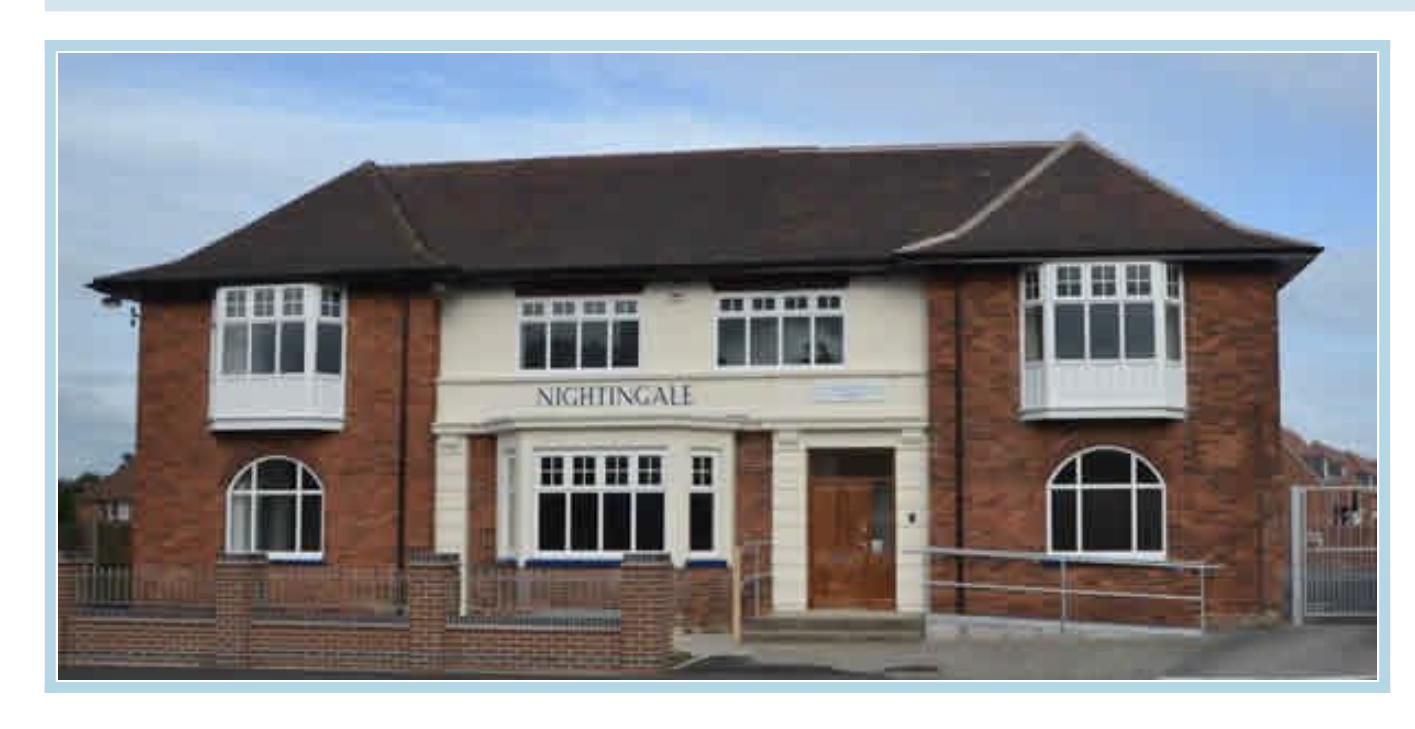