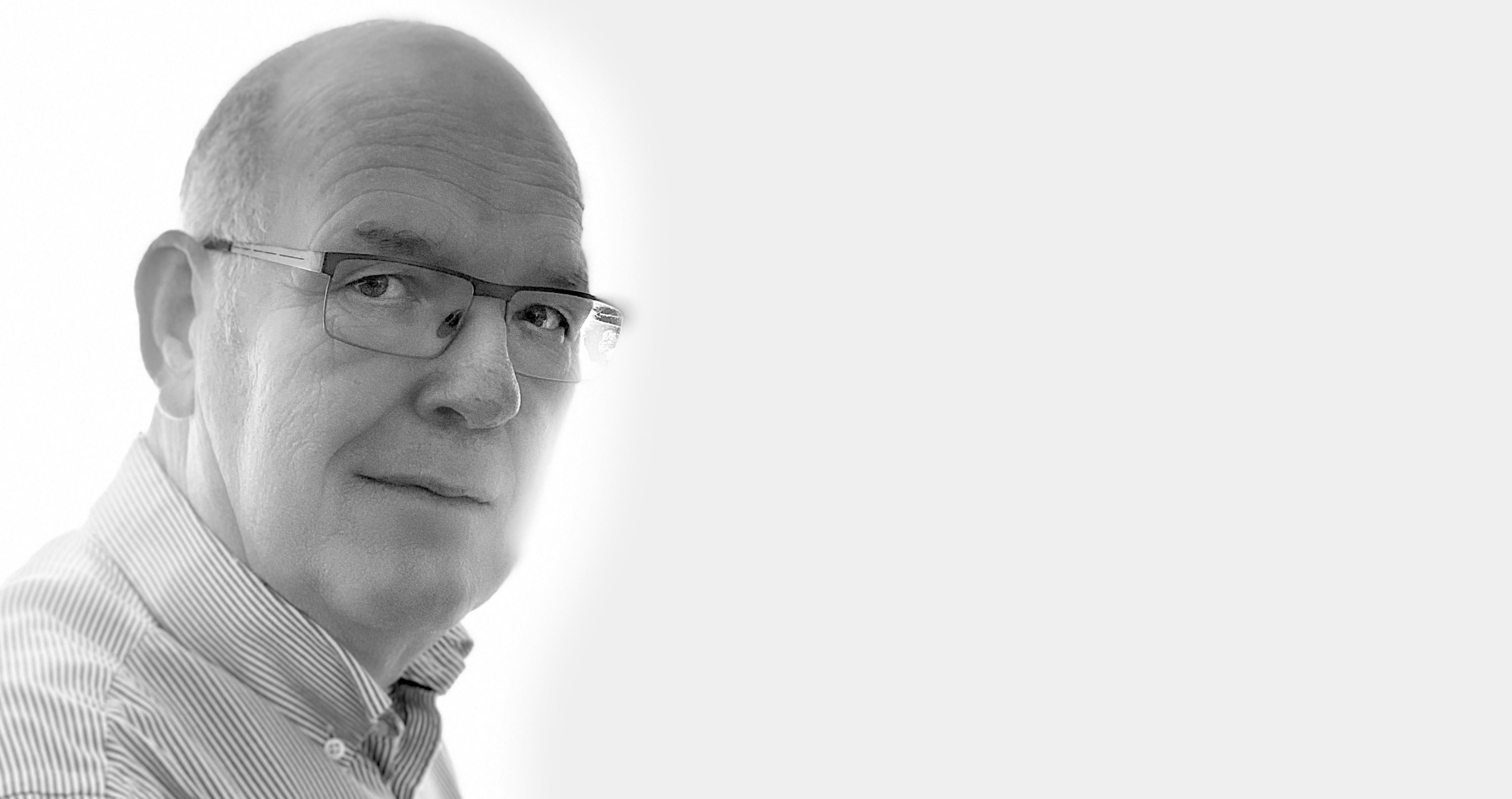 By Stuart Pearcey, Provincial Communications Officer
How many times have you heard the phrase ‘that’s what Freemasonry’s all about’? Quite a few, I’ll guess. I certainly have. All of the answers I’ve heard have been pretty plausible, but since the suspension of our activities began back in the spring, all of them have been put into the shade by just one: ‘communication’.

You’d expect me to say that of course, wouldn’t you? Look at the job title. But it’s not about me; it’s about all of us. Since the middle of March ‘communication’ has been the bedrock on which everything else has been built; from which has grown all of the good stuff that Freemasons have been doing.

Without communication, for example, it would have been impossible to set up and sustain the network distributing meals cooked in Louth by Mike Bristow and his family; impossible for Phil Spicksley and Simon Butler to have achieved Province-wide production of hundreds of sets of scrubs for NHS workers; impossible for Mark Hooton to develop, make, and deliver visors in their hundreds to care homes; impossible for Tony O’Brien and his team to make, sell, and give away ‘thank you’ mugs to NHS and care home workers.

Those are just some of the big examples; hundreds of smaller ones have happened, and continue to happen. Fetching shopping, delivering prescriptions, circulating contact details and creating buddy systems, even just ringing for a chat; all are important elements of ‘communication’. I know of one member who rings a particular friend every morning at 8.30 on the dot. Goodness knows what they find to talk about; it doesn’t matter, they’re talking, and in having the conversation they’re being mutually supportive, bound together by fellowship built on ‘communication’. And when you get right down to it, isn’t that the way it’s always been?

Earlier today I had a conversation with a friend who told me his gardening efforts had unearthed a gooseberry bush he’d forgotten was there, and which had yielded five tiny fruits. I was able to tell him that someone had calculated that there was enough food in an average supermarket to sustain one person for 54 years*. All inconsequential stuff, but part of the all-encompassing network of ‘communication’.

No-one likes to be in an information vacuum, so there’s been a thirst for communication too. We’ve been able to slake that with the support of technology, without which creators and consumers of information would have been left high and dry.

For many, Zoom meetings have become ‘everyday’. Almoners who had never heard of Whatsapp now use it to keep in touch with their members. My own Lodge has spent Sunday evenings doing a lockdown quiz based on email (Thank you, Tom and Clare).

As Provincial Communications Officer I’ve been fortunate in being close to the centre of the action, crafting messages for some, taking those created by others and watching as all were disseminated around the Province and beyond, so that UGLE, as well as our own members, was always aware of what Lincolnshire was doing.

With the help of two co-optees to the Provincial communications effort – Nick Brown and Chris Watkin – we’ve been able to achieve things we didn’t know, in March, that we would need to achieve. We’ve enhanced our Provincial website through webmaster Chris Bradley, who reports increased traffic – a sure indication that people want to communicate. Perhaps there will be less of that as Freemasonry moves towards its summer ‘hibernation’ and the messages diminish for now, but one thing’s certain. The need for us to talk to each other will last for ever. And I find that reassuring.

*The figure goes up to more than 60 years if you’re prepared to eat pet food, apparently.