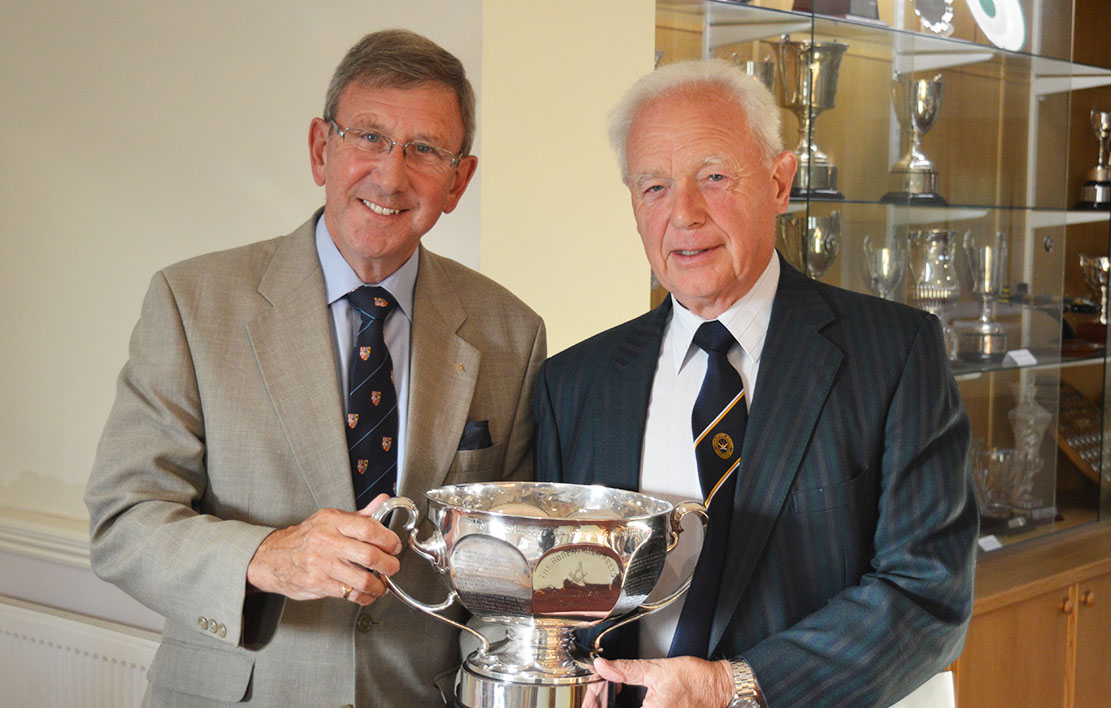 Thirteen masons and one guest took part. Winners were as follows:

APGM Peter Brooks presented the trophy. Peter thanked the club on behalf of the Association for a splendid day and all who took part especially his playing partners for the laughs along the way. He also thanked Mick Wright for the work in putting the day together as well as all his work through the year on behalf of the Association, and said that it was up to those present to invite a friend to the next day out to boost the attendance.