‘Goodbye, and thank you for all your help, John’

Lincolnshire’s next Festival – #Lincs2025 – starts in January; but what is a festival? 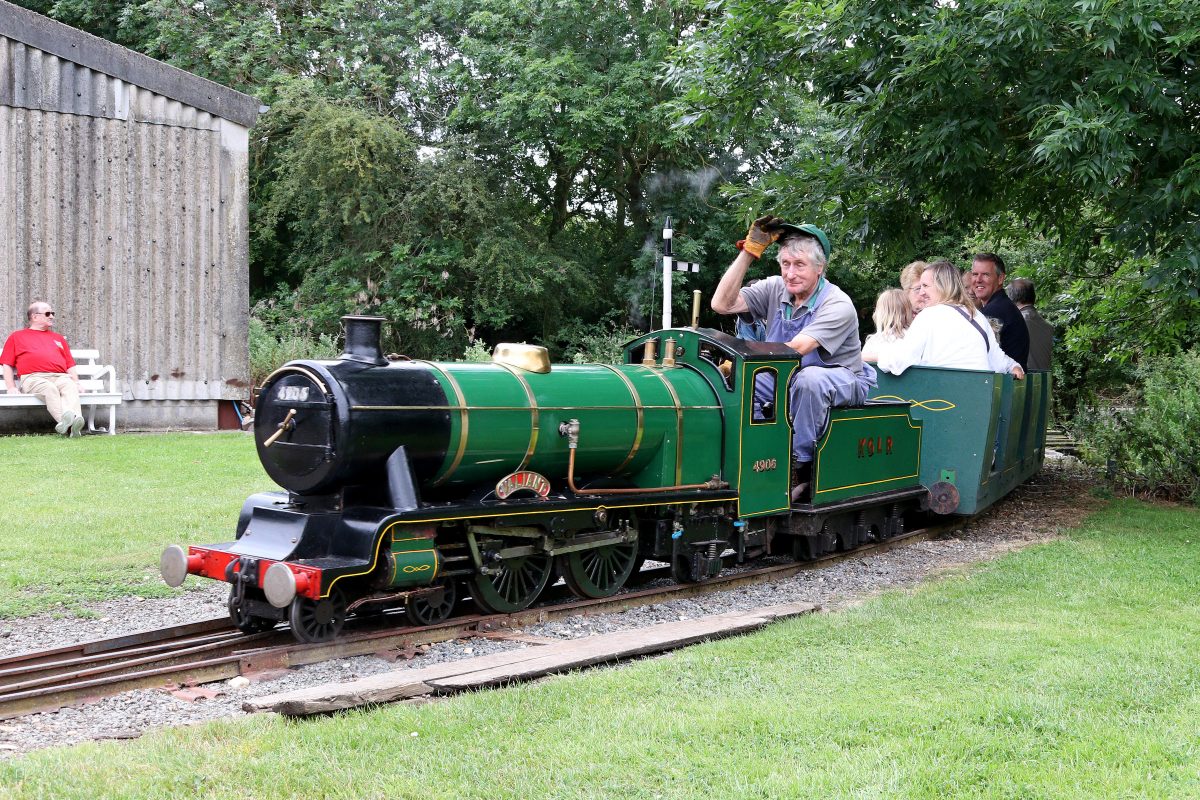 The Horncastle, Spilsby and Skegness Masonic Charity Group held their Annual Steam Funday at Kirkby Green Light Railway. Despite a short interlude of a heavy downpour many Freemasons, Family and Friends enjoyed a wonderful afternoon of fun, rides and food. The event is by kind permission of W Bro Stuart Ravell and his wife Helen who open up their home and private light railway. Again many different types of Locos were on show pulling passenger cars on the 2 Miles of Track, which resulted in a great afternoon and the proceeds will go to local charities. W Bro Paul Daubney the group’s Chairman thanked W Bro Ravell and presented some flowers to Helen as a thank you for another wonderful day, he also thanked the Charity Stewards and their families of the Horncastle, Spilsby and Skegness Lodges for their help in putting on the event. Stewart Ravell opens his gardens and light railway several times a year for the local church and other groups, and among his volunteer helpers a number of Freemasons assist as Station Staff, Engineers or Drivers but Stuart is always looking for more volunteers. 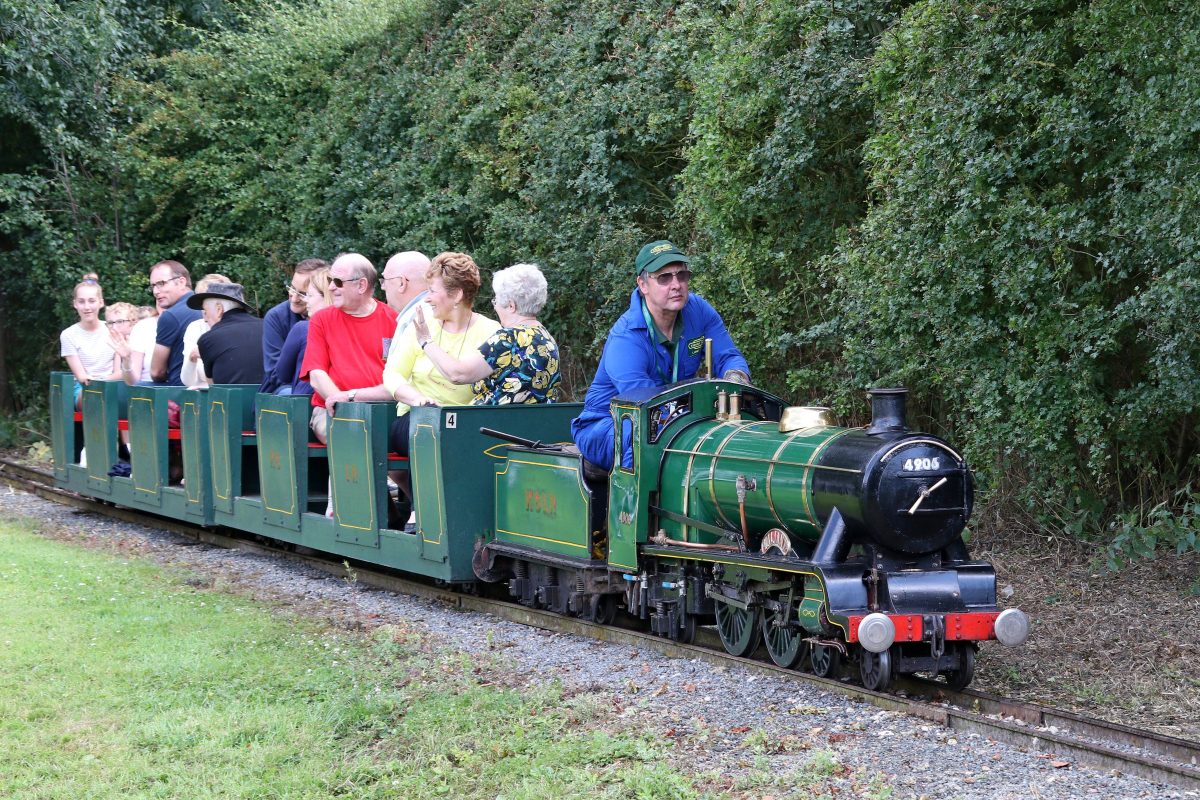 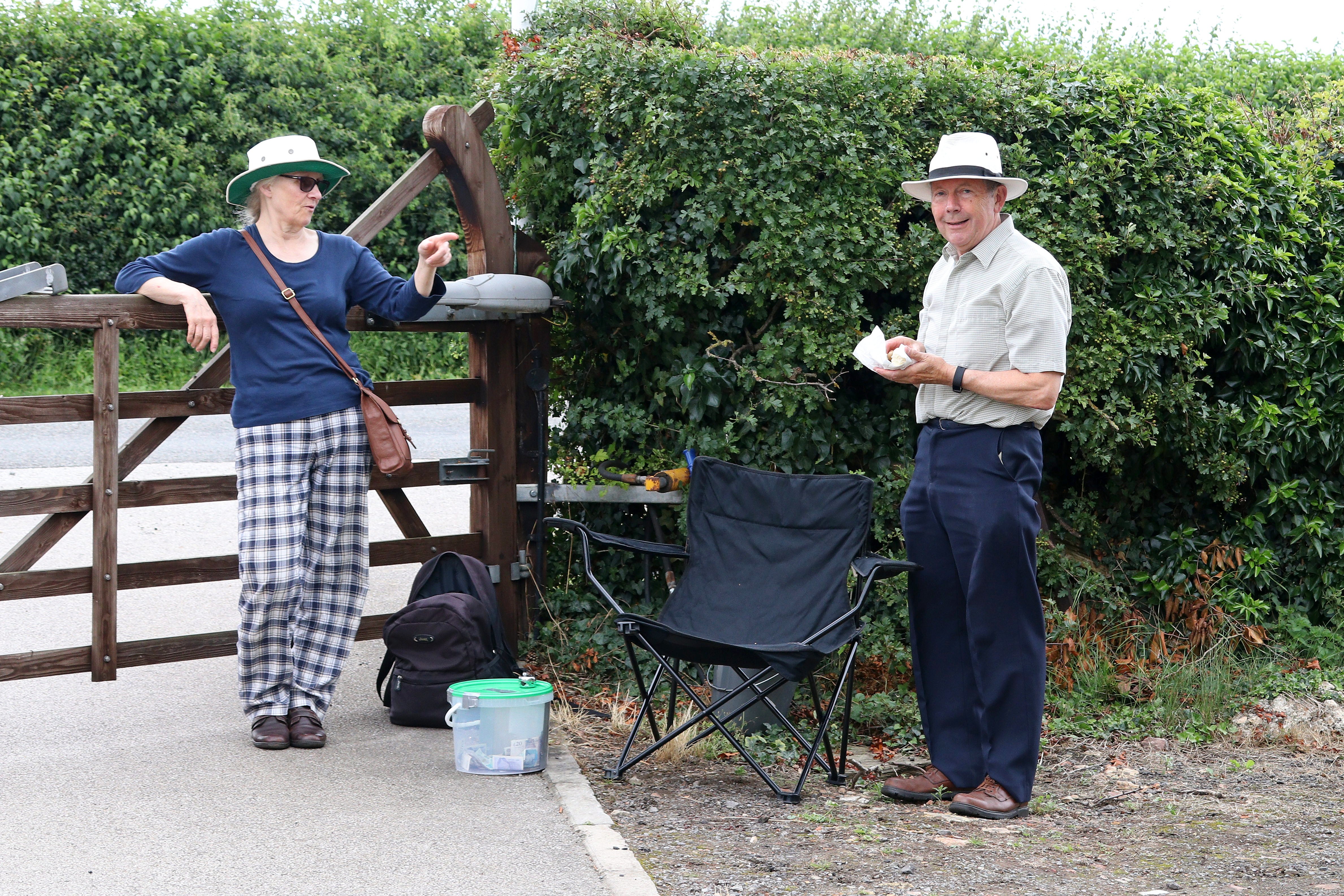 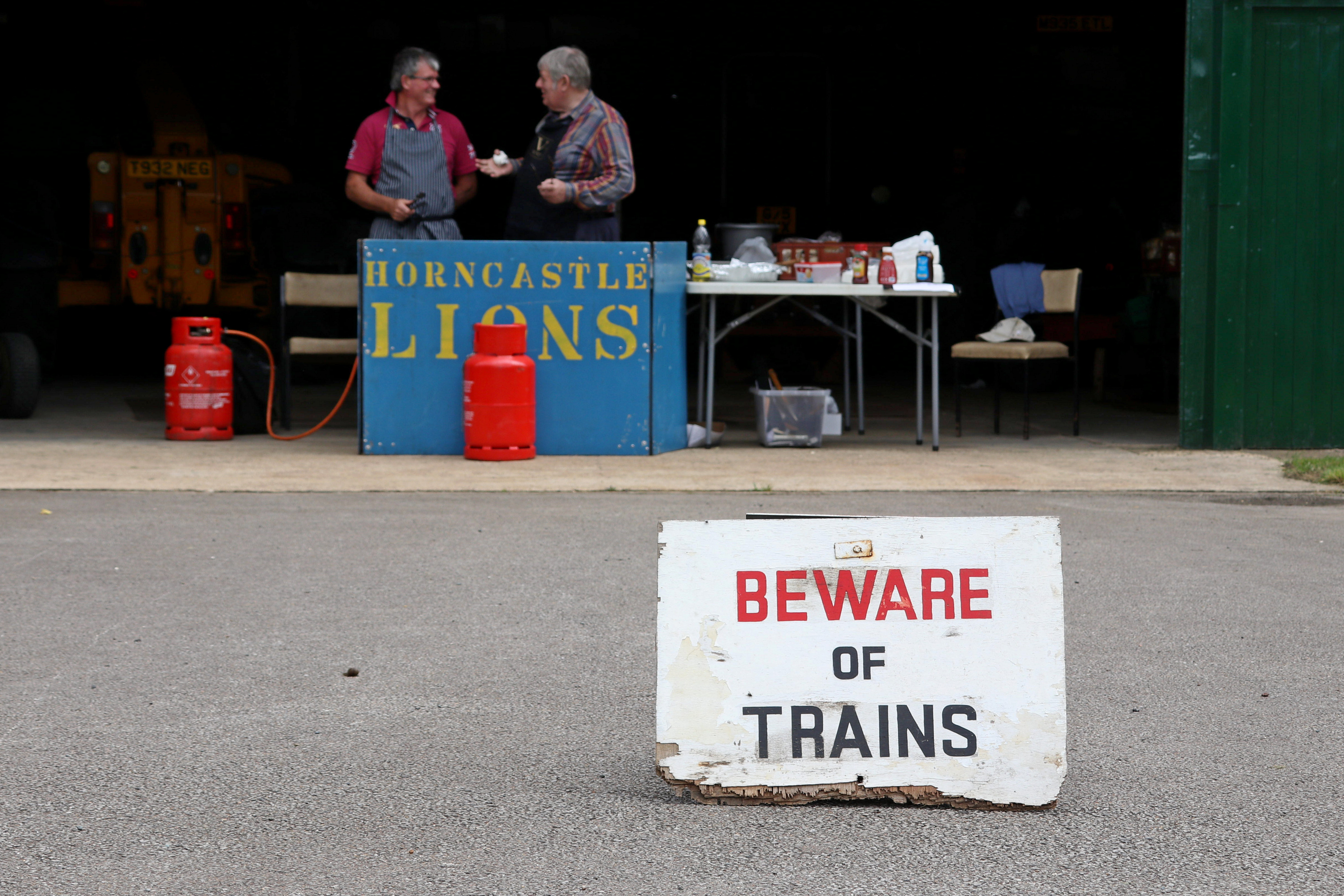 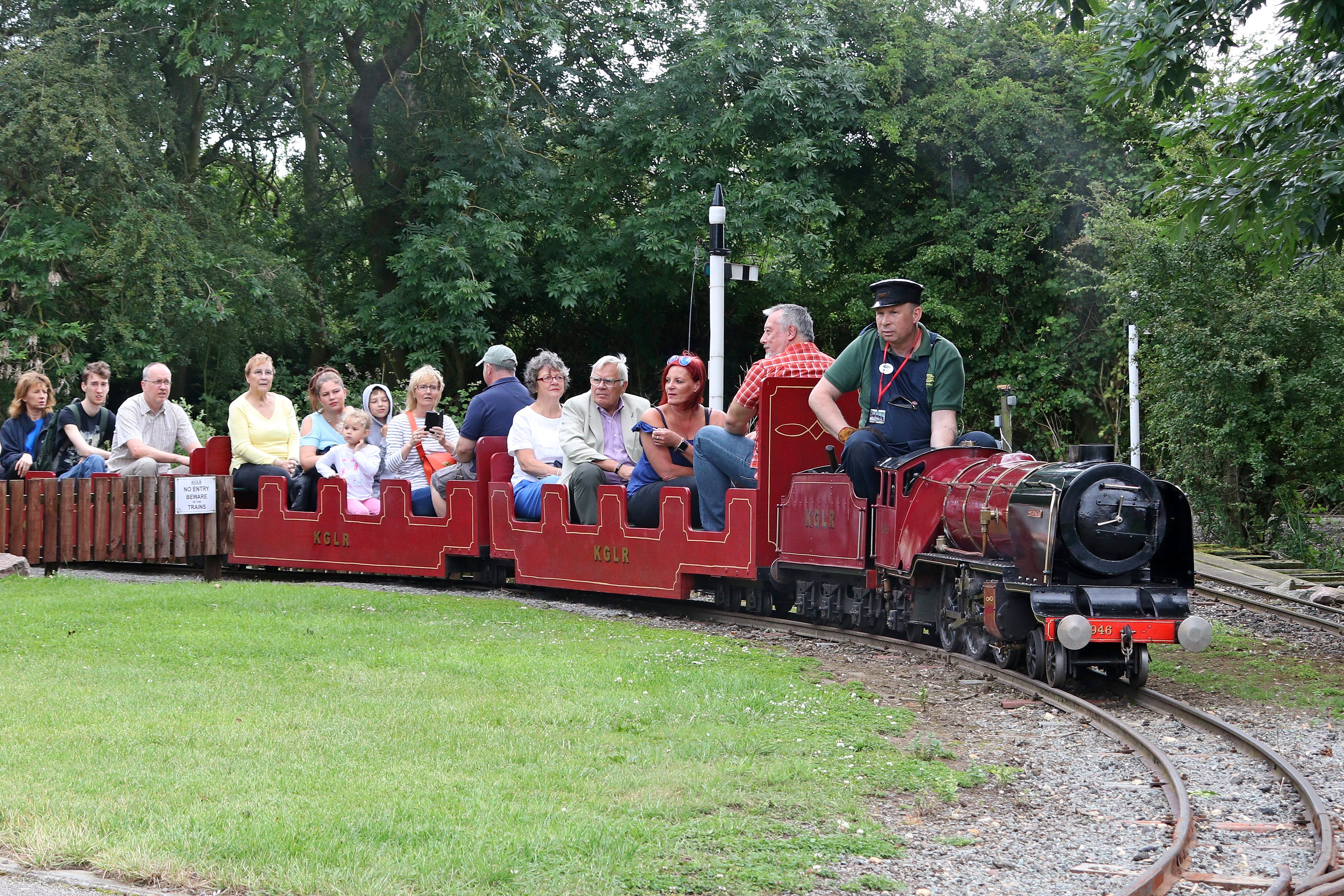