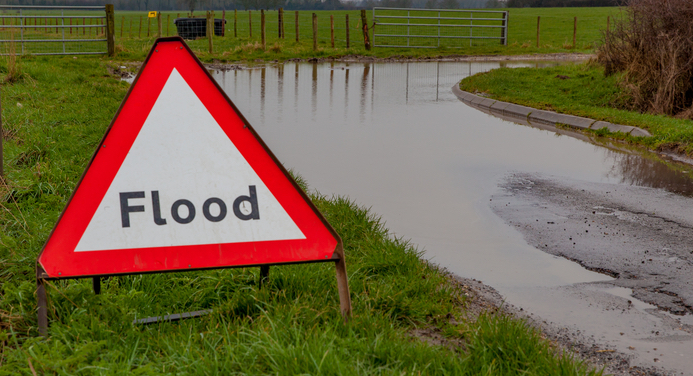 The first phase of work to support people living in and around Wainfleet is complete, and work on Phase 2, the Hardship Grants, is now getting under way.

Relief efforts are being co-ordinated by the Lincolnshire Community Foundation, and have been summarised by the organisation’s Joint CEO James Murphy.

The problem and the damage

James added: “We set our budget for Phase 2 in line with our ambition to reach every home affected, however we will seek to raise a further £115,000 (matched against our newly designated Crisis Response Fund) to cover future countywide unforeseen demand.”