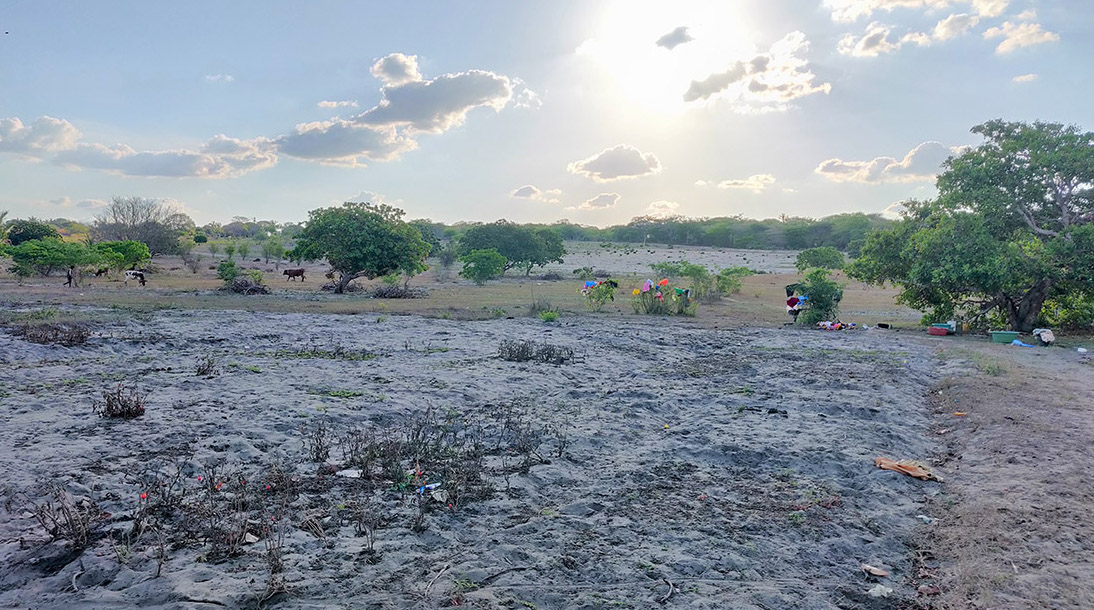 Thousands of people at risk of starvation in Southern Africa because of the worst drought for 35 years will get emergency food packs and urgent humanitarian assistance, thanks to a grant of £50,000 from the Masonic Charitable Foundation.

As many as 45 million people across Southern Africa are likely to be affected by record high temperatures and low rainfall, and will be supported by our donation, which has been given to Plan International.

The world-famous Victoria Falls has become a trickle, and Lake Kariba, a critical water source for both Zambia and Zimbabwe, is only 16% full. As much as 70% of rural water sources in Zimbabwe have dried up.

Last year, Cyclones Idai and Kenneth caused widespread and very destructive flooding across the region, leaving already fragile communities in a poor state to deal with this fresh catastrophe.

Combined with the volatile political and economic situation in many states, the price of food has risen sharply. Families have been forced to reduce the quantity and frequency of meals, and often forgo healthcare. Many children are missing school to help support their families, affecting their long-term futures.

Freemasons from Lincolnshire have contributed to the grant that comes through the Masonic Charitable Foundation, and will continue to support the charity through our #Lincs2025 Festival.

Rose Caldwell, Chief Executive of Plan International UK, said: “We’re very grateful for this generous grant which will allow Plan International to reach thousands of people suffering from severe shortages of food. It is critical that we act now to provide this support to those most at risk”

Dave Wheeler, Lincolnshire’s PGM, said: “It’s clear that millions of people are at risk of a serious lack of food and clean water. This is a desperate situation and Plan International, and the other organisations helping on the ground, urgently need all the help and support we in the outside world can offer.”