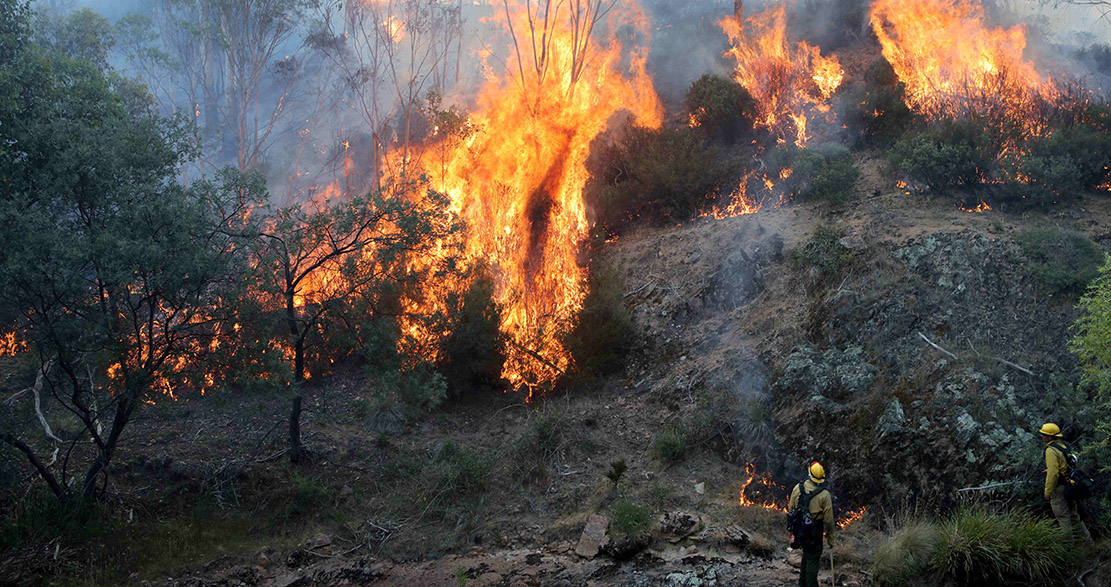 People who have lost everything in the catastrophic Australian bushfires will be among those to benefit from a grant of almost £80,000 from the Masonic Charitable Foundation made to Disaster Relief Funds set up by Freemasons in Australia.

The grant from the English and Welsh Freemasons’ charity will see the money being shared amongst Australian Freemasons’ Disaster Relief Funds in New South Wales, Victoria and South Australia.

The unprecedented fires have seen 27 deaths, including a number of firefighters, with 2,136 homes destroyed in New South Wales alone, more than 1,200 of which have burned down since New Year’s Eve. Thousands of Australians are living in more than a dozen large evacuation centres, having been forced to flee the blaze.

Meanwhile, hundreds of homes and businesses have been lost in Victoria and South Australia. Many Australians have lost everything and the impact on the livelihoods of ordinary people is vast. The economy will take many years to fully recover.

An estimated 18 million acres of land have been burned, an area almost as large as Ireland. There has been an enormous impact on the environment, with up to a billion animals being killed. The death toll among koala bears alone has led to calls for the animals to be placed on the endangered species list.

The Masonic Charitable Foundation is funded by Freemasons, their families, and friends from across England and Wales.

Lincolnshire’s Provincial Grand Master Dave Wheeler said: “These terrible fires are an ongoing disaster for thousands of Australians. I’m very pleased that funds sent from Lincolnshire Freemasons have helped the MCF to support Freemasons in Australia support the victims of the blazes, many of whom have lost everything.”