Freemasons back a lifetime’s lifeboat commitment with £500 donation

Caring Freemasons give £500 to Brigg carers 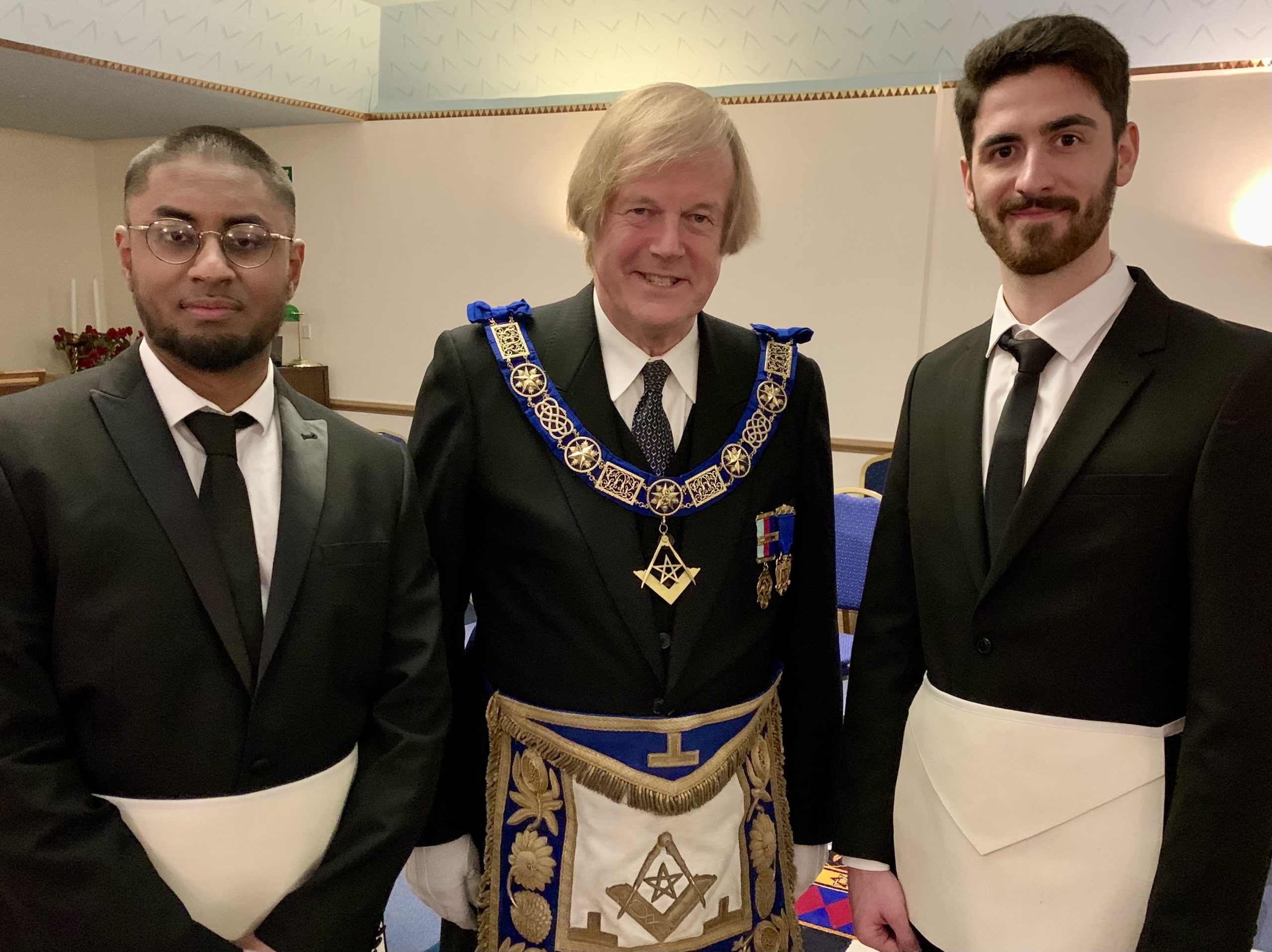 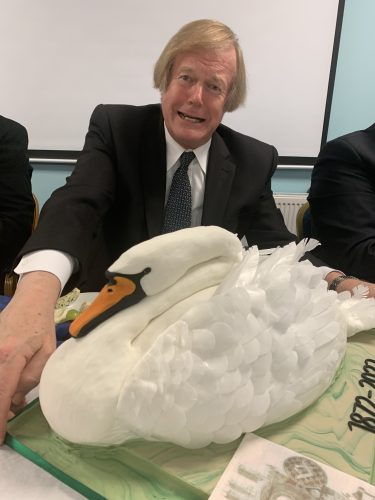 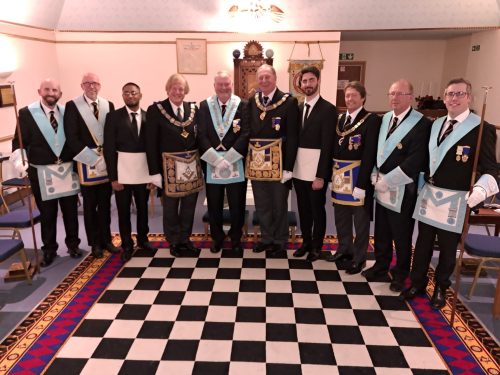 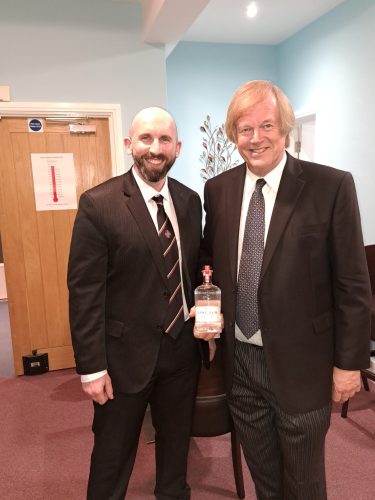 The man calling himself ‘the guy from head office’ presented the lodge warrant to initiates Sadi Ali and Callum Smith, though they can hardly have understood just how rare an honour that had been.

Sir David congratulated the Lodge not only on the impeccable standard of its ritual, but also its work as part of the UGLE Universities Scheme, of which he is President, saying: “St Hugh Lodge sets the standard for other University Lodges to follow.”

He said Freemasonry played an important role in bringing together the younger and older generations on a level playing field. “There aren’t many organisations where young men can meet socially for conversations with older men who aren’t their boss or their dad,” he said.

There were a number of surprises on the evening, including for Sir David, who said a piece of ritual about ‘cautions’, delivered by Callum Donaldson, was something he’d never heard before. As mementoes of his visit he was presented with a bottle of Lincoln Gin by its distiller Matt Felgate, and a bespoke gavel and striker made by Arthur Edwards, both of which he was clearly pleased to receive.

St Hugh Lodge is named after St Hugh, a former Bishop of Lincoln, who died on November 16th 1200. He was befriended by a swan, explaining the centrepiece of the top table; a cake in the form of a swan, beautifully made by the sister-in-law of Lodge member James Barling – which proved to be tricky to move, as Sir David discovered.