Brigg brethren back Music and Drama Festival with £500 donation 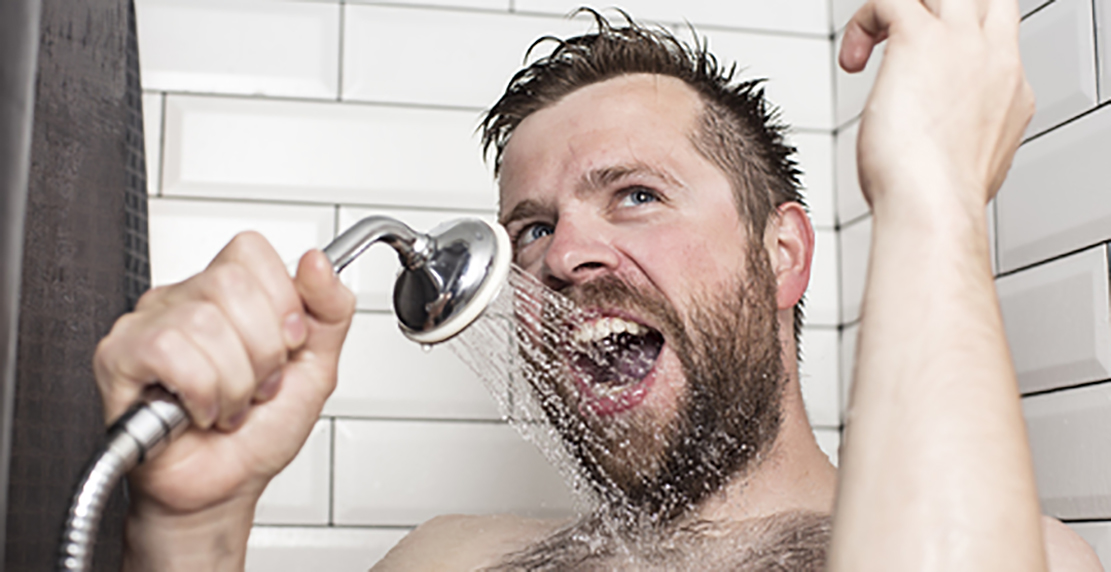 If you thought your singing was good enough only for the shower, now’s the time to think again, says Horncastle Freemason Mel Murfin.

He’s a firm believer that anyone can sing, with the right encouragement, and shouldn’t be ashamed about saying so. With more than two dozen people already expressing an interest in the Lincolnshire Masonic Choir he’s trying to form, Mel says anyone thinking about being part of the initiative is welcome to join the first exploratory meeting next month.

He said: “Today I saw someone thinking about coming along, but unsure they’re capable enough.  There are probably a lot like him that need a bit more encouraging. Come along to our meeting, which I promise will be supportive, and find out more. You might be pleasantly surprised, and we’ll certainly offer lots of encouragement.”

The meeting takes place at Horncastle’s Masonic centre (LN9 5BW) at 7pm on Monday 10th February. “There has been a positive response to the Lincolnshire Masonic Choir initiative so far, with Brethren and ladies from the Humber Bank to Bourne and even further afield.  Amongst the number are people experienced in both the musical and administrative side of running a choir,” added Mel, a member of Olive Union Lodge.

There is a car park adjacent to the hall, but there’s a right of way through it, so visitors are asked not to block the gateway to the rear of the buildings.