Lindum Lodge member Nigel Herbert will take on a 100km walk around Kielder Water in Northumberland next month to raise money for the military charity that improved the life of fellow lodge member George  Blake.

57-year-old Nigel Herbert is due to set off on September 28th, and will four days walking 100km around Europe’s largest man made reservoir – hoping to raise more than £750 for Blind Veterans UK, the charity that supports blind and partially sighted veterans. 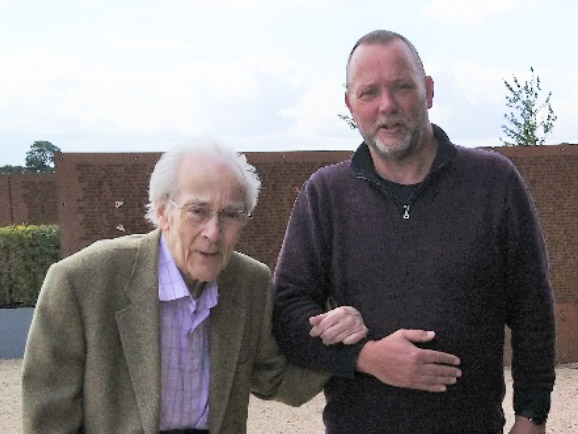 Nigel says: “I walk two hours with my dog Reuben every day, but despite that I’m still fairly out of shape. I’ve also got some old niggles from my sporting days affecting my knees and back, so it’s going to be tough.”

Nigel was inspired to fundraise for the charity after hearing how much support the charity had given to George, 88. He says: “George became a widower last year after 66 years of marriage to his beloved wife Irene. Being elderly and visually impaired, there were a number of challenges that he needed to overcome as he adapted to living by himself.

“Luckily he wasn’t alone and Blind Veterans UK have done a great job supporting him on his journey. He went for an introductory week at their training and rehabilitation centre in Llandudno and it did him the world of good. The facility was set up perfectly for someone like George not only to learn ways to adapt to life with sight loss but also enjoy time with other blind veterans in the same position as himself. 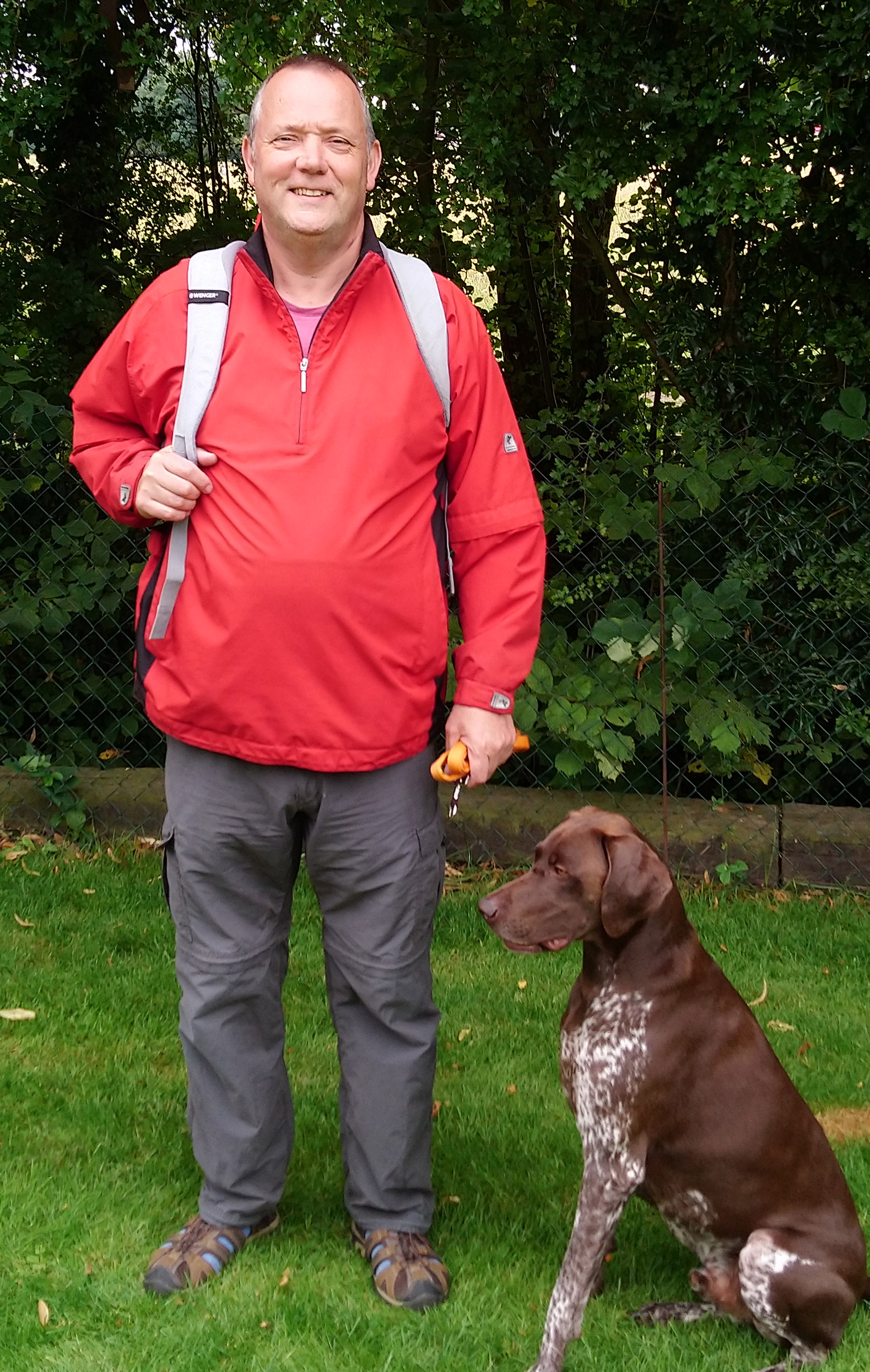 “I started to think about what I could do to make a contribution to the charity. Something active that would be challenging but achievable. So I’ll be setting off on my 100km walk at the end of September. If anyone would like to support me please visit my Just Giving page. I know the charity would really appreciate it during this time when they need support more than ever before.” Nigel’s Just Giving page is at this link.

Blind Veterans UK has adapted its service to support its 5,000 beneficiaries, 90% of whom are over 70 and at an increased risk from Covid-19. The National Support Service will help blind veterans through this period of social isolation.

Nicky Shaw, Blind Veterans UK Director of Operations said: “Living in isolation, blind veterans need our help right now with daily tasks, such as the shopping, and constant emotional support through this difficult time. So we are temporarily changing our service and mobilising our staff to provide practical, essential support to help the most vulnerable.

“There is so much that we can and must do to support blind veterans to help them maintain physical and emotional wellbeing, and to feel safe, reassured and cared for during this crisis.”