Nightingale comes to the aid of scrubs team

Want to help a new rugby lodge over the line? Read on… 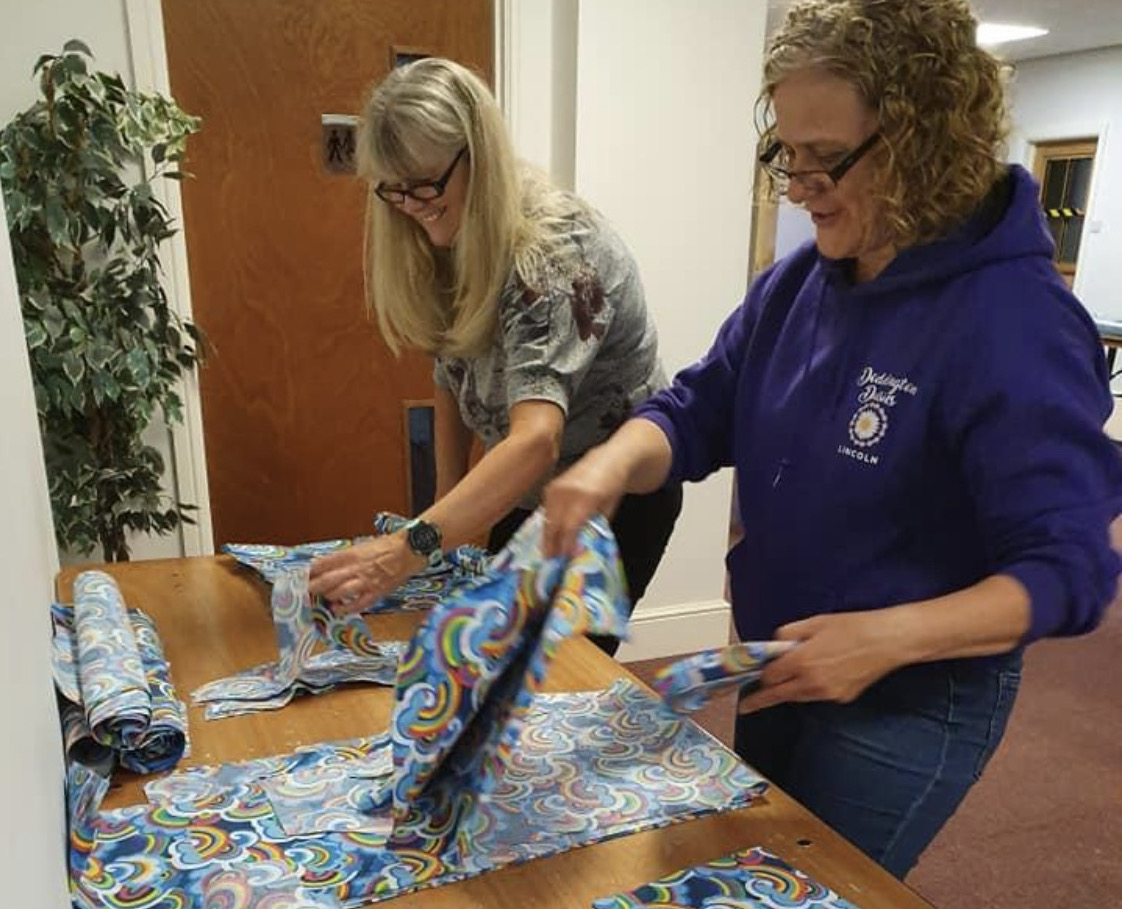 ‘Nightingale’ has come to the aid of nursing once again with the loan of our Nightingale Rooms at Lincoln for a team from Lincolnshire’s NHS scrub-sewing efforts.

A team from The Little House Lincoln scrub-making group moved into our building to sort out the last of its pre-cut scrub components into sets – work previously done at the University, which could no longer accommodate them because of preparations for the return of students. 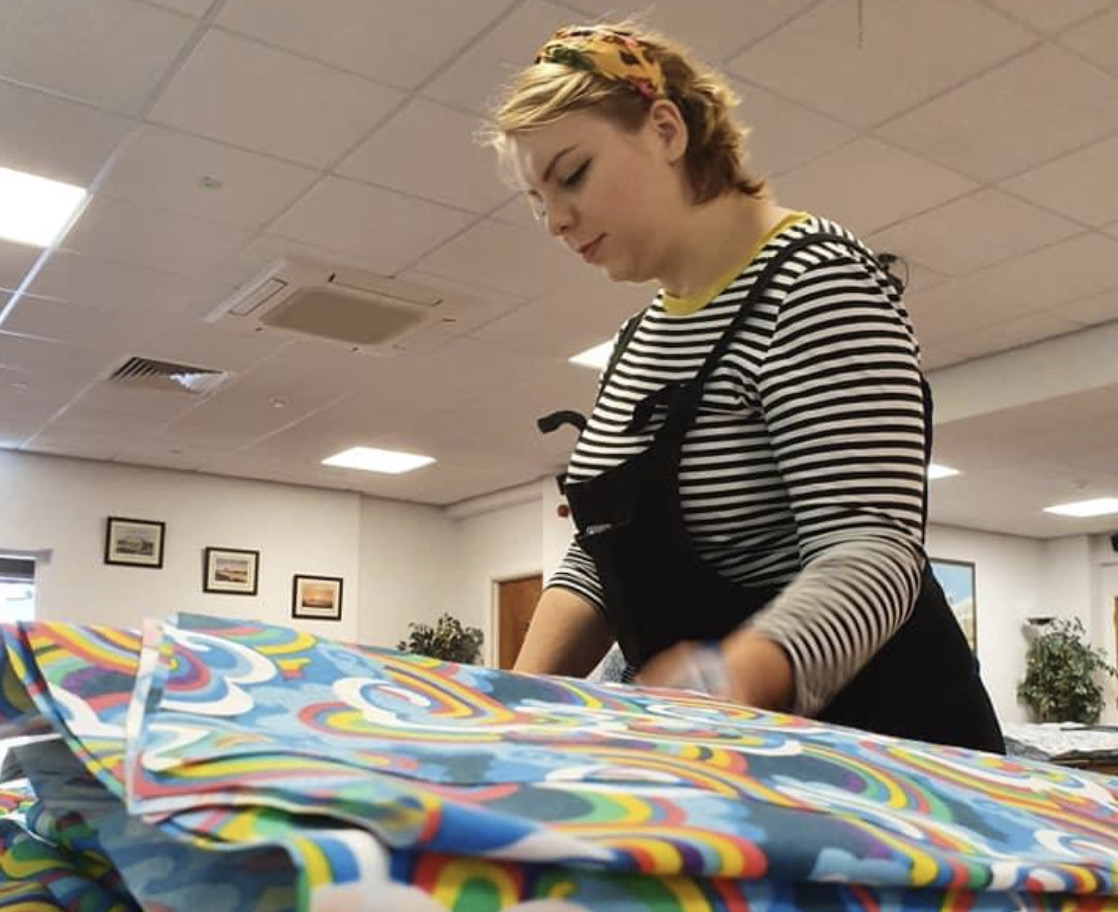 The main room at the Nightingale Rooms was ideal and the work was soon completed, with the scrubs sorted and packed for distribution to the volunteers who would sew them.

Steve Harrison from Ashlar Lodge said: “The facility was ideal for them and they were quickly able to get the work done.”

The Little House Lincoln has been working in partnership with the community, businesses, the University of Lincoln The United Lincolnshire Hospitals Trust, Freemasons, Lincoln Prison and other scrub hubs to provide medical scrubs to NHS staff in North Kesteven and West Lindsey, for who it has supplied about 6,500 sets of scrubs.

The team’s Pearl Constance said: “Thank you Lincolnshire Freemasons who arranged for us to use this perfect space.” She also thanked Philip Spicksley and his Freemason colleagues from Barton who had put in considerable effort in support of the scrub-making.