Call goes out to donate PPE to the NHS

Fred and Charlie 2: Thought about becoming a Freemason?

Vulnerable members of the community in and around Sleaford are being supported by St Botolph’s lodge members who’ve set up the Sleaford Freemasons Meals on Wheels service in the town.

It’s the idea of recently-joined member Stuart Frost, and Lodge members have used social media platform WhatsApp and their lodge group to set the system up. Working with his wife Nicola in the Sleaford Masonic building to cook food given by suppliers in the town, Stuart will run the service for a two-week trial period, particularly to put hot meals on the table over Easter for people who would otherwise be alone.

Fifty hot meals are delivered every day by volunteers including Lodge members, Nicola’s teaching colleagues from nearby Ruskington, and the community in Sleaford and surrounding villages. All the ingredients are supplied by small businesses, some free and some at cost.

Names of those to receive meals have been put forward by Lodge members and Stuart’s contacts. He has personally telephoned each recipient to check on dietary requirements, and to ensure they are happy to receive the meals.

“Some have been in tears over the phone, they are so grateful,” said Stuart, who insisted he wanted no credit for his work. “I have just been overwhelmed by the numbers who have rallied to help, and how immensely grateful the recipients have been. It was just an idea I put on WhatsApp and it has taken off, thanks to all involved and not just Me. It’s a real community effort,” he added.

When life resumes as normal Stuart plans to open a restaurant called Casa 17 in Sleaford’s Westgate. Here’s hoping lots of people will choose to eat there! 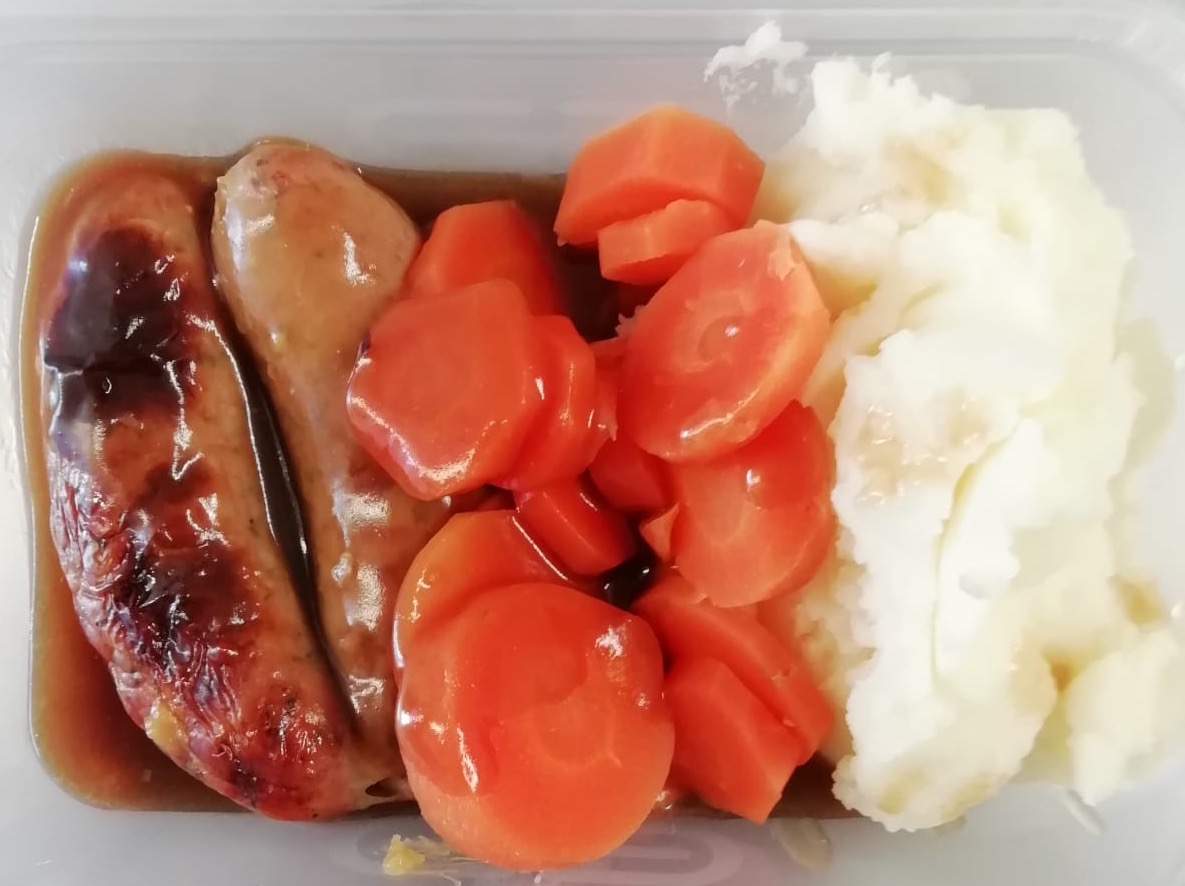 Grub up: One of this week’s meals

PGM arrives unannounced to give Brian his 60-year certificate 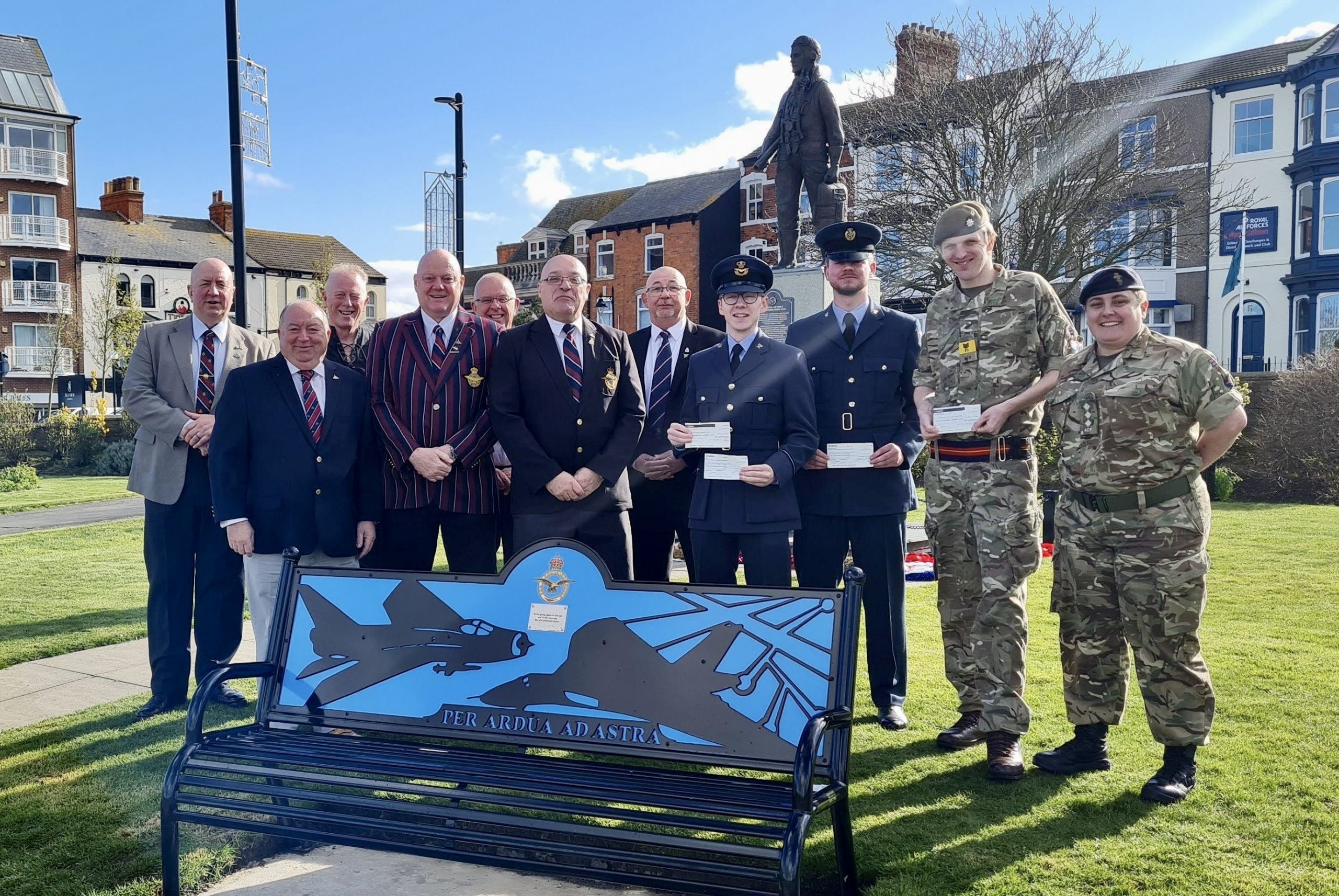