Change at the top

Roger carries the torch for all of our Charity Stewards

As letters of Provincial appointments and promotions filter out through the current chaos in the postal system, some changes in Lincolnshire’s Provincial executive will take effect from the Provincial meetings next May.

After almost five years in post, APGM’s Peter Brooks and Bruce Goodman will stand down. They have done a magnificent job, working alongside PGM Dave Wheeler, as part of a very close executive team and will be sadly missed. Their original patent was for two years but Dave has been delighted to work with them for a much longer period.

Dave says: “I have been very impressed by the work both Peter and Bruce have done to take our Province forward, during their tenure, which has been first class. I know they will continue to offer their full support in the future to their replacements and to the Province. I plan to say more about their contribution at our meeting in May.”

Speaking of replacements, David Bird and Jez Hyland will be appointed as APGM’s in May. It will be a new and exciting time for both them and the Province.

In the Royal Arch, David Bird will stand down as Deputy Grand Superintendent, a post he has filled with great distinction over many years, with Mike Rix taking over in this position and Steve Roberts becoming Second Provincial Grand Principal to replace Mike.

Dave added: “I am sure that everyone will join in congratulating all of the above as the Province continues to move forward.” 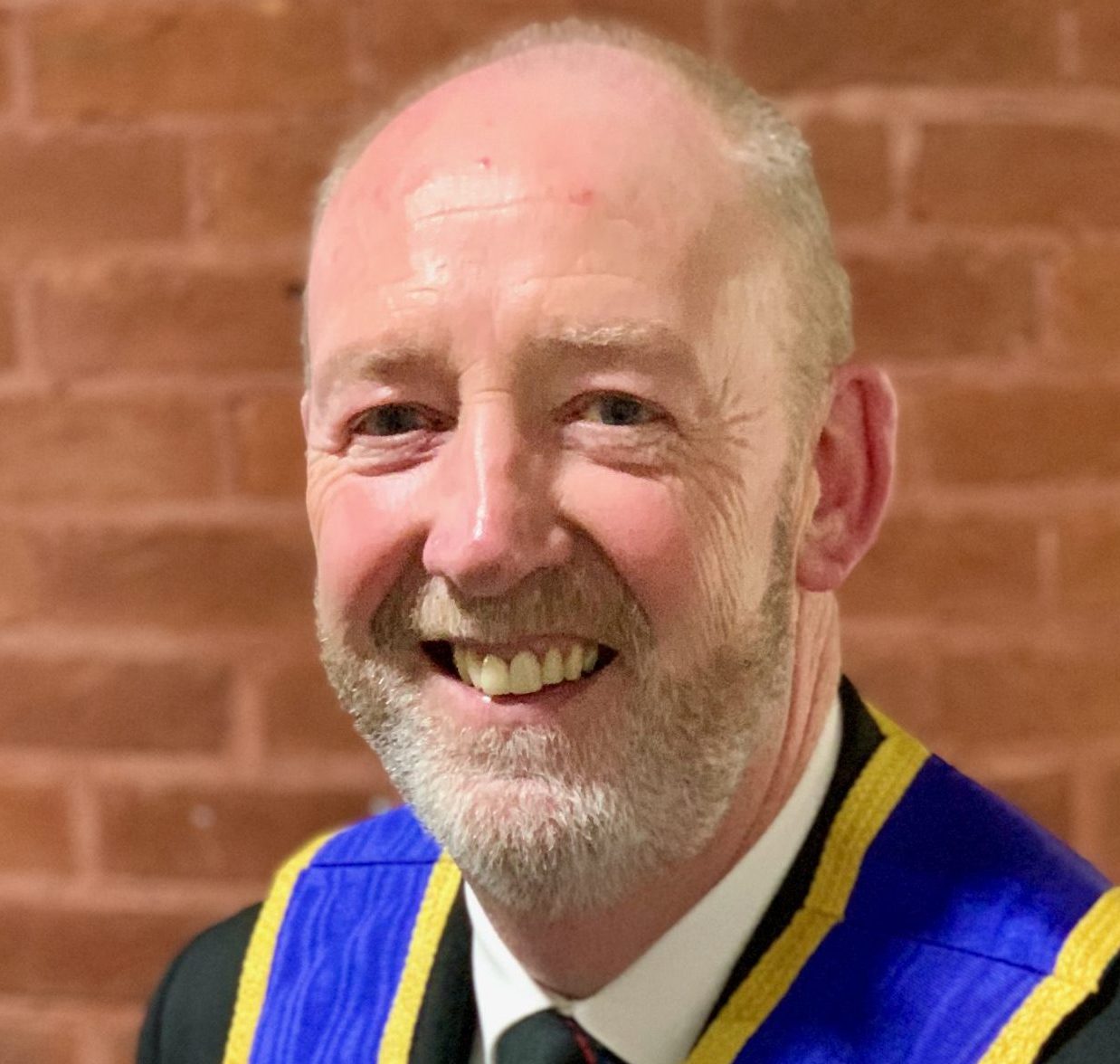 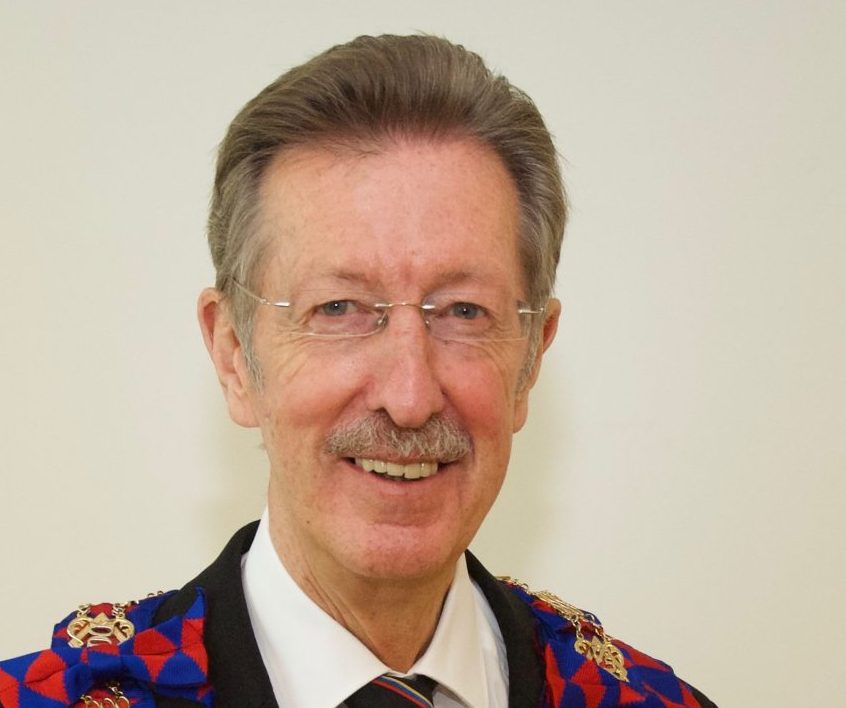 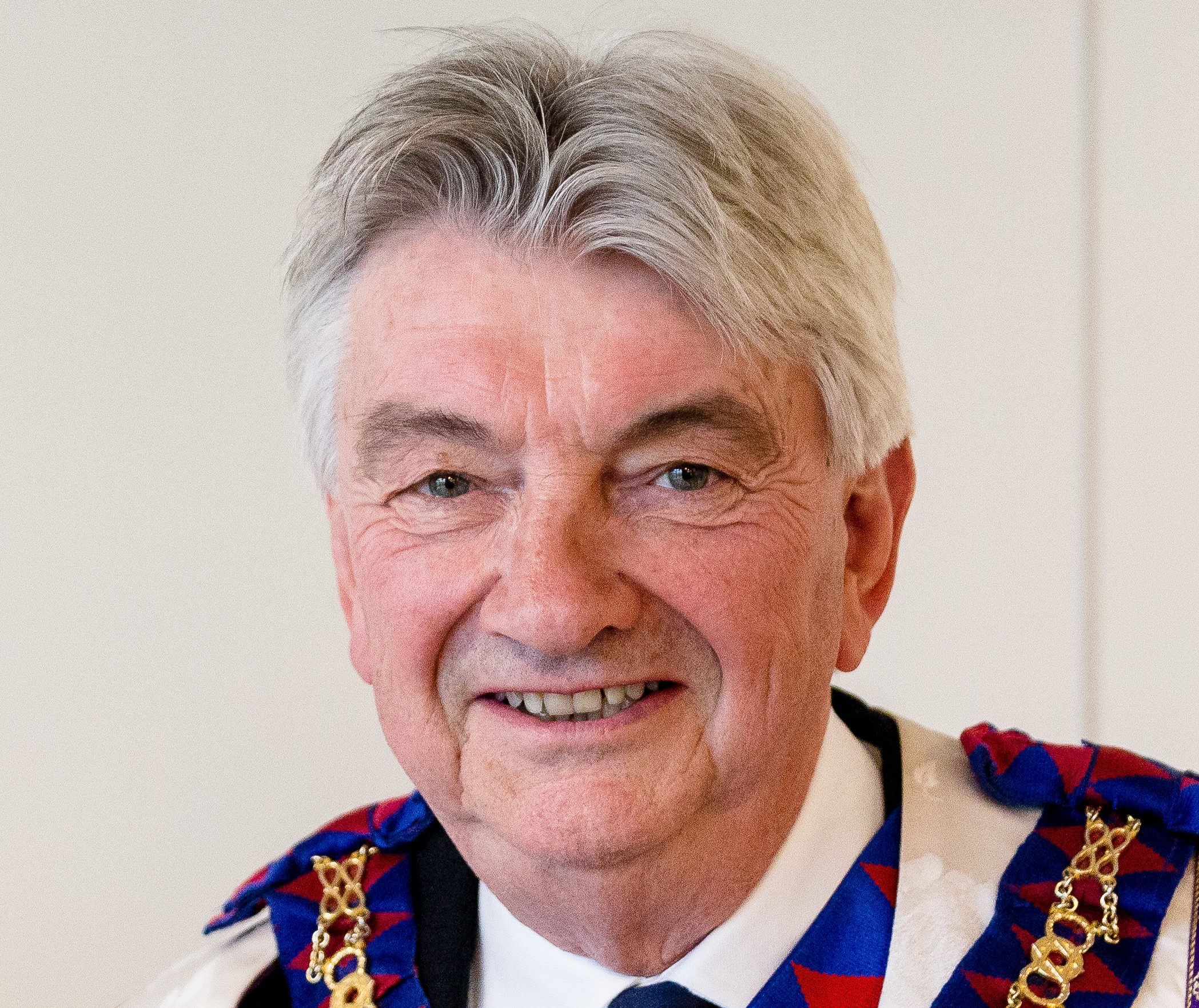