Crowle members see a ceremony with a difference

Provincial Grand Master Dave Wheeler gave Vermuyden Lodge’s Master Andy Urry a night off when he took the gavel for a ceremony with a difference at Crowle.

Accompanied by members of the Provincial Team Dave Wheeler produced over a ceremony which included dedication of new wardens’ columns, provided by W Bro Les Gladwell, and refurbished tracing boards.

The latter were more than 100 years old, and had become tired after years of handling and ‘over-enthusiastic pointing’, he said. Professional refurbishment included a clean-up and repair, followed by reframing behind shatterproof glass, making them good for a further century or more.

The columns were beautifully made, with lots of fine detail. W Bro Gladwell, wasn’t at the ceremony, preferring to stay out of the limelight.

Dave also presented a Grand Lodge certificate to Bro Carl Davies; a presentation delayed since 2019. He was also able to meet Bro Sam Oliver, the newest Freemason at Crowle, who had been initiated only three weeks earlier. He’s a member at Temple Belwood, and came as the guest of Andy Urry with his own lodge’s WM Paul Crow. 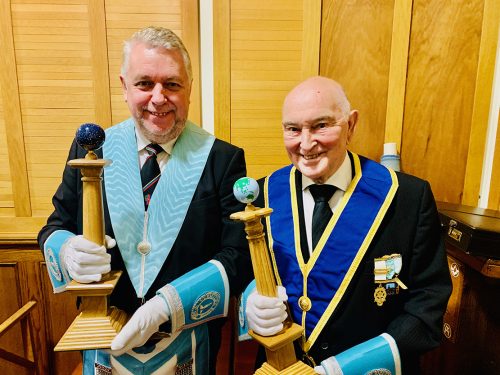 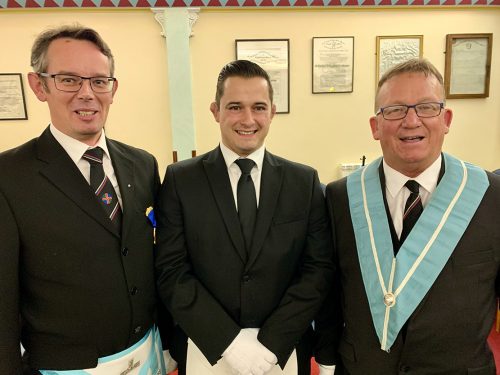 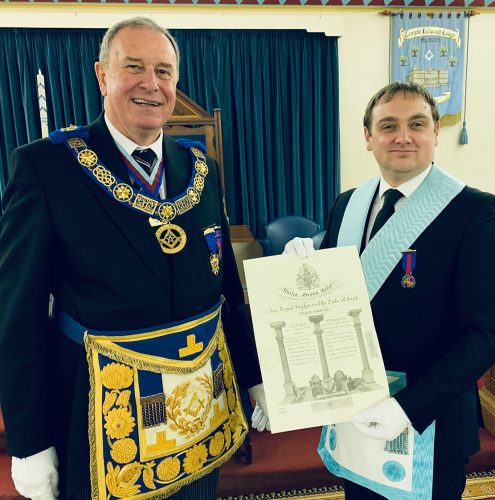 Carl Davies got his Grand Lodge certificate from the PGM 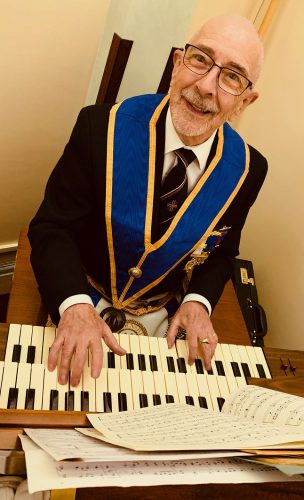 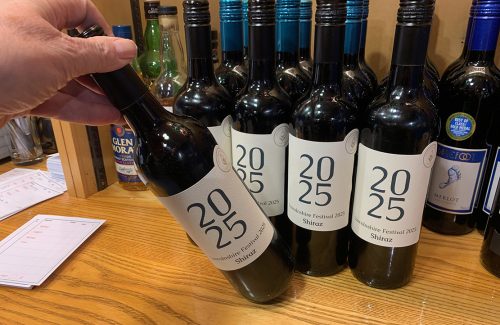 #Lincs2025 Festival wine was a popular purchase with brethren, who said it was ‘very palatable’. 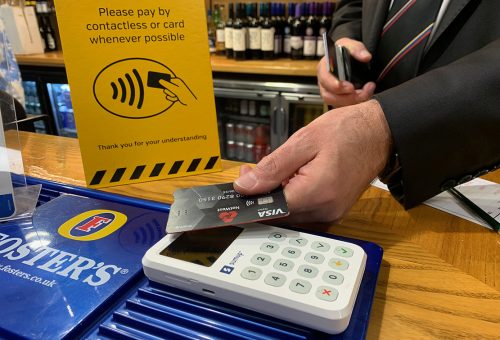