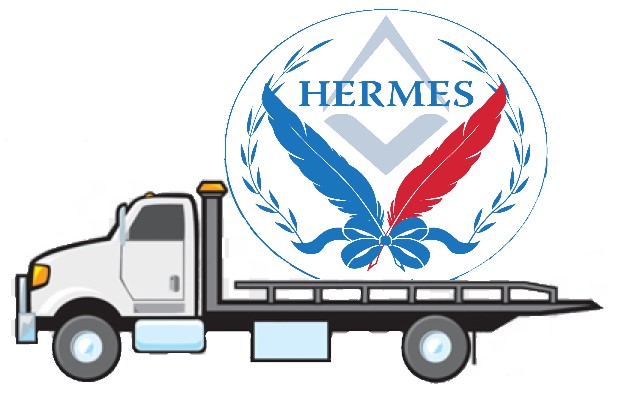 Hermes is coming! That was the encouraging message taken away by Lincolnshire’s Lodge  Secretaries at their biennial conference.

Hermes is a web-based application interfacing between individual Lodges and Chapters and the UGLE Adelphi database which holds membership records.

Lodge Secretaries and Chapter Scribes will be able to access it from their own computers to maintain accurate information about their members.

Until now those responsible for the upkeep of records have been tasked with completing various paper-based forms, and then sending them to the Provincial office to be manually input into the Adelphi system. Hermes will do away with all of that in one fell swoop.

The main benefits of Hermes are that the whole process will become considerably less time consuming. Paperwork will become a thing of the past, doing away with the need to submit those forms to the Provincial Office.  And as you would expect, the highest level of confidentiality regarding members’ details is built into the system.

At this stage Hermes is being trialled in various pilot Provinces, and it is hoped that it will be ready to roll out next year when our Craft Lodges and Royal Arch Chapters will go live simultaneously.

The Province has put together a new working group to make sure we are in the best possible place for the transfer to the new system to run smoothly.  We’ll be sure to keep you up to date as things progress.

In the meantime, if you’d like to know more about this exiting project, a copy of the Hermes brief is being emailed to your Lodge Secretary and Royal Arch Scribe.