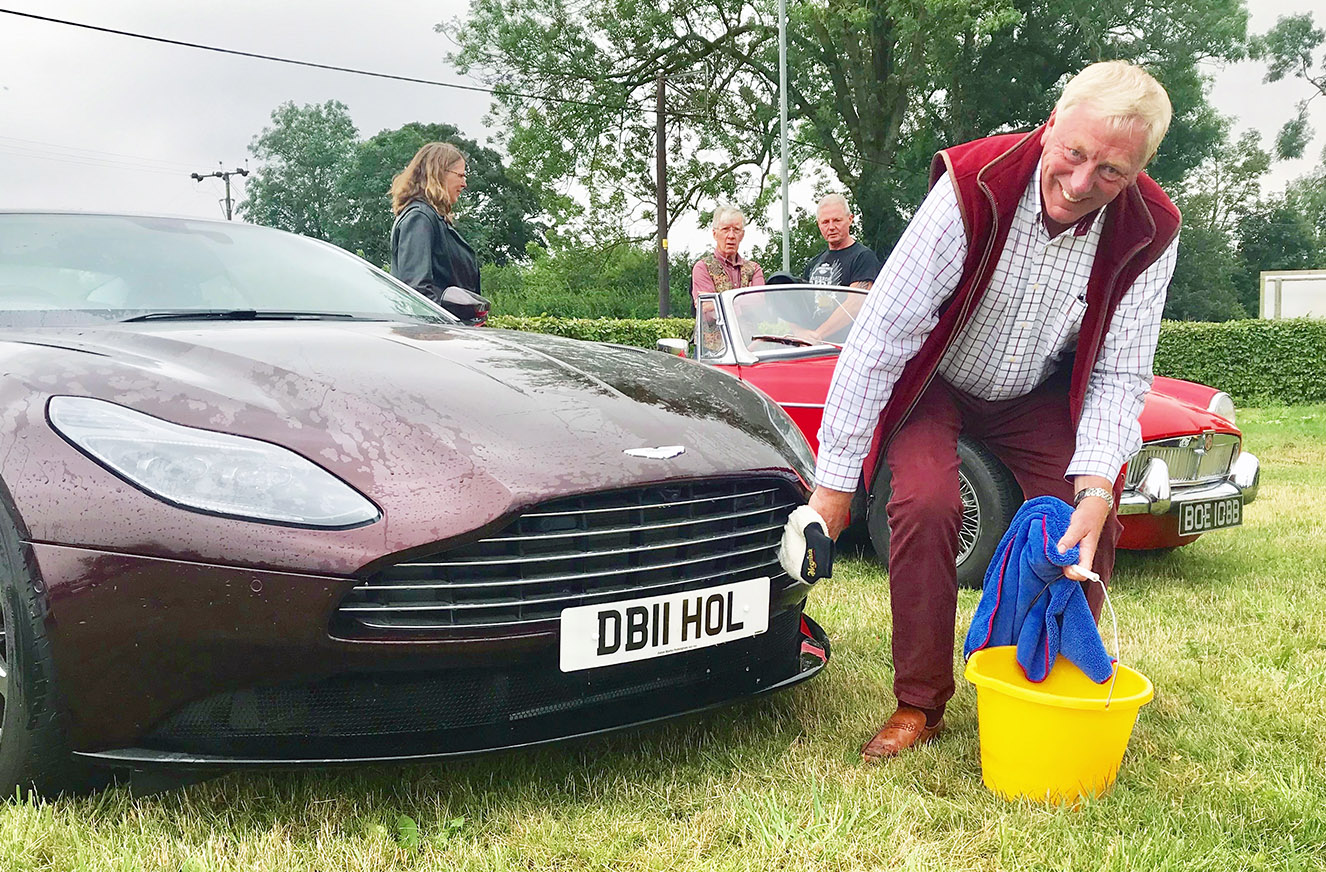 A mix of motors so eclectic as to include a restored eastern bloc motorbike and sidecar and a new Aston Martin DB11 made for an interesting spectacle at the first Province-wide Masons and Motors event.

Staged at The Willows on the A631 at Caenby Corner near Glentham, and arranged largely by Dave Gibson from Scunthorpe, the event was designed to bring together anyone with the slightest interest in motors and motoring, and to raise money for the LMCA in the process.

The weather may have put off some of the people who’d intended to come, but those that did enjoyed an afternoon of conversation against a backdrop of one of the most unusual gatherings of cars and bikes. From Robert Holland’s DB11 (‘Has anyone got a bucket of water’) to Mark Hooton’s Soviet Dnper (‘Coming to a drag strip near you soon’), and Tom Dickinson’s Evo (‘Round Cadwell in 1 minute 39’), those that did attend found plenty to talk about in their shared interest.

A connection was made with the Square Wheels Lodge, and there are tentative plans to organise a joint event for next year. Also present were ladies from the Order of Women Freemasons, who asked to be kept up to date with any future plans – because they’d like to be involved again. 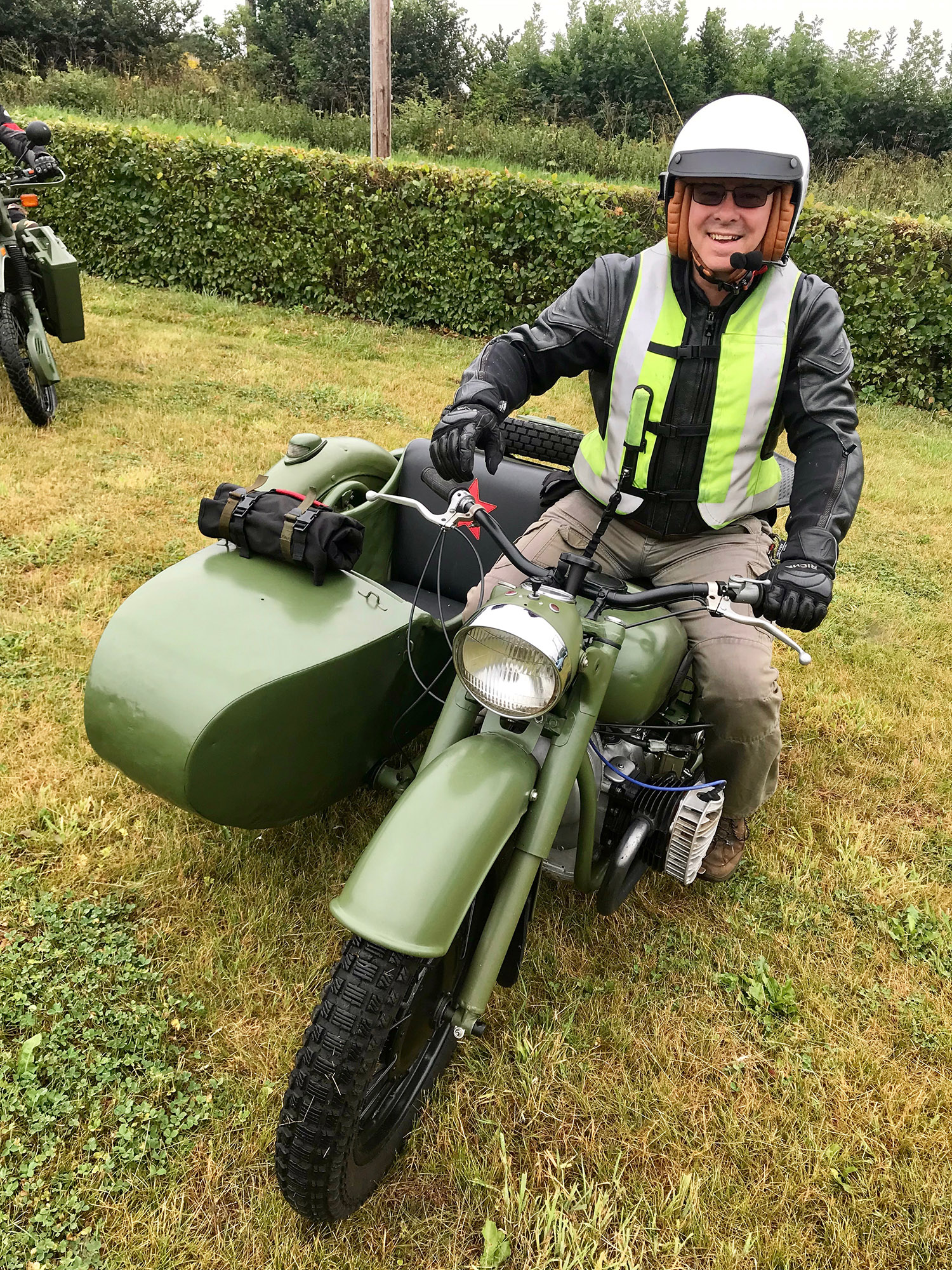 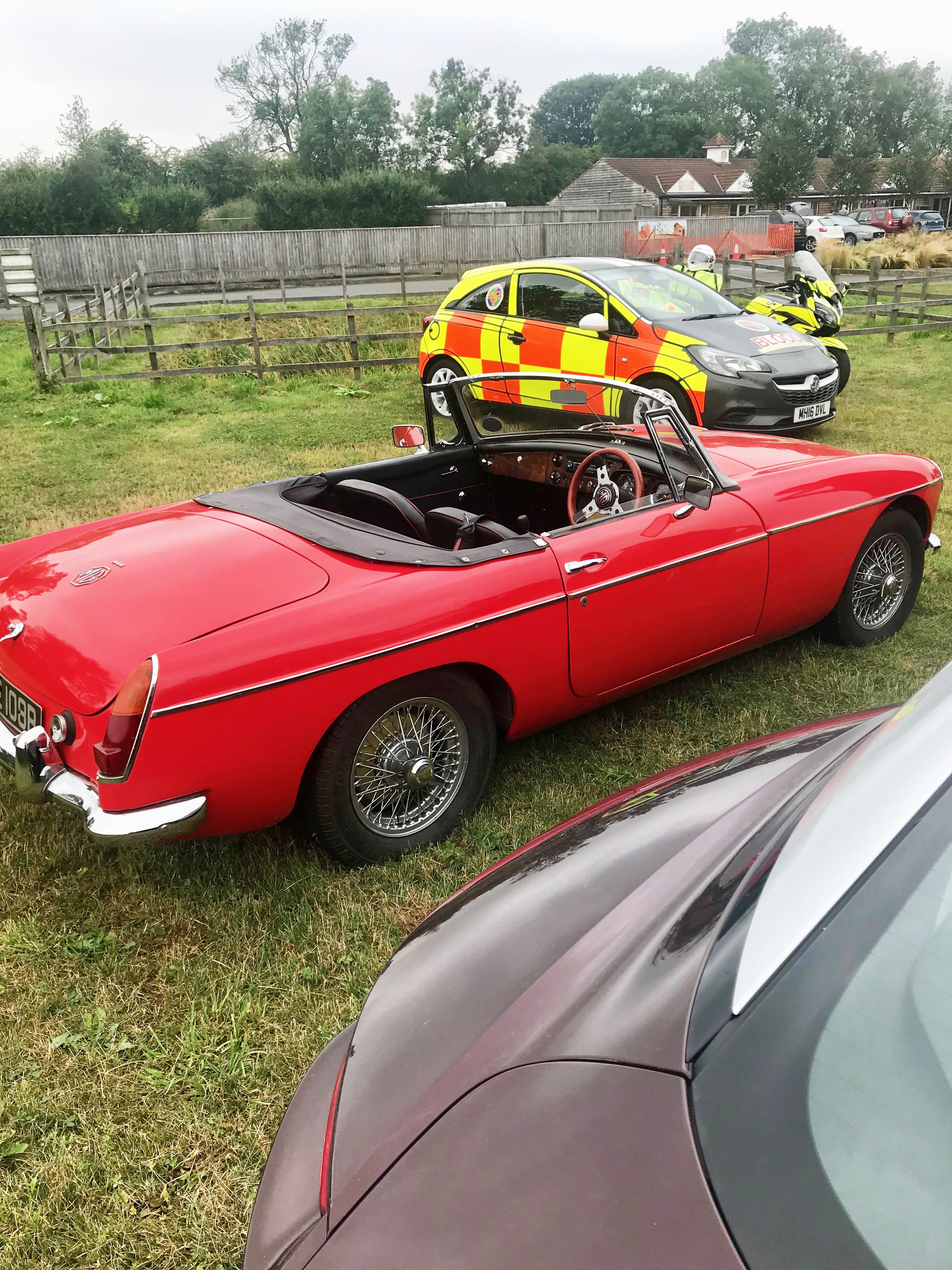 Mark Hooton and his Dnper 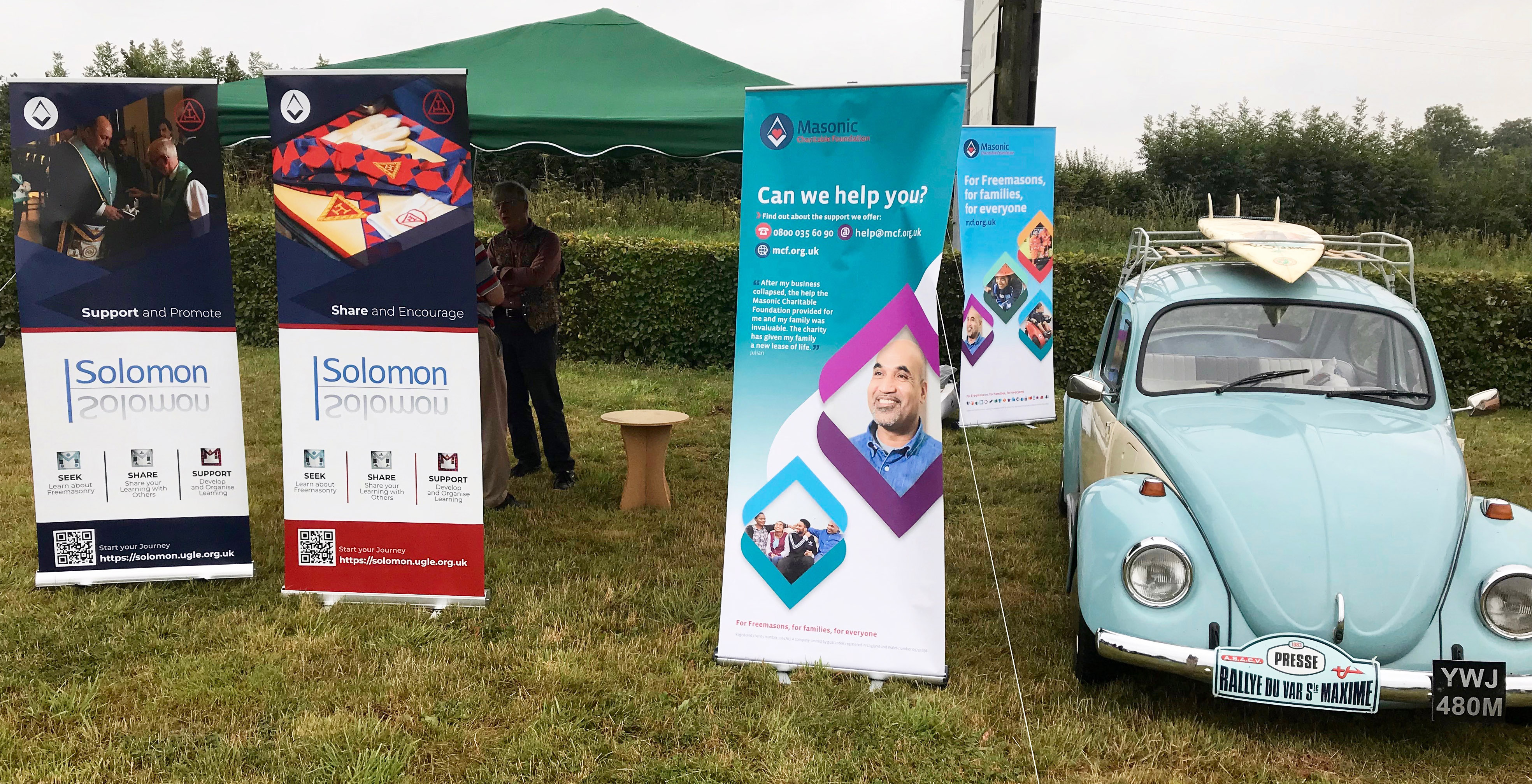 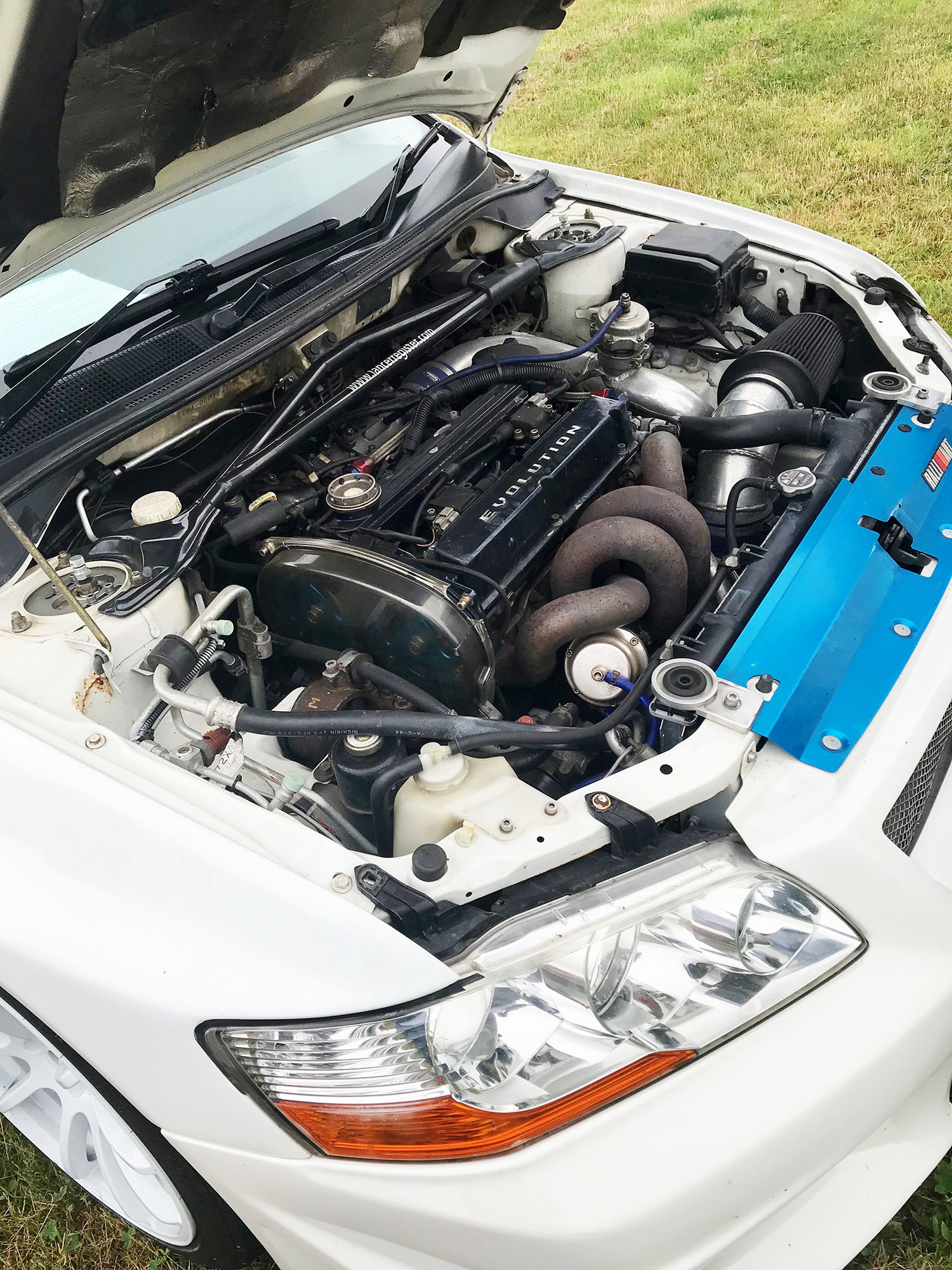 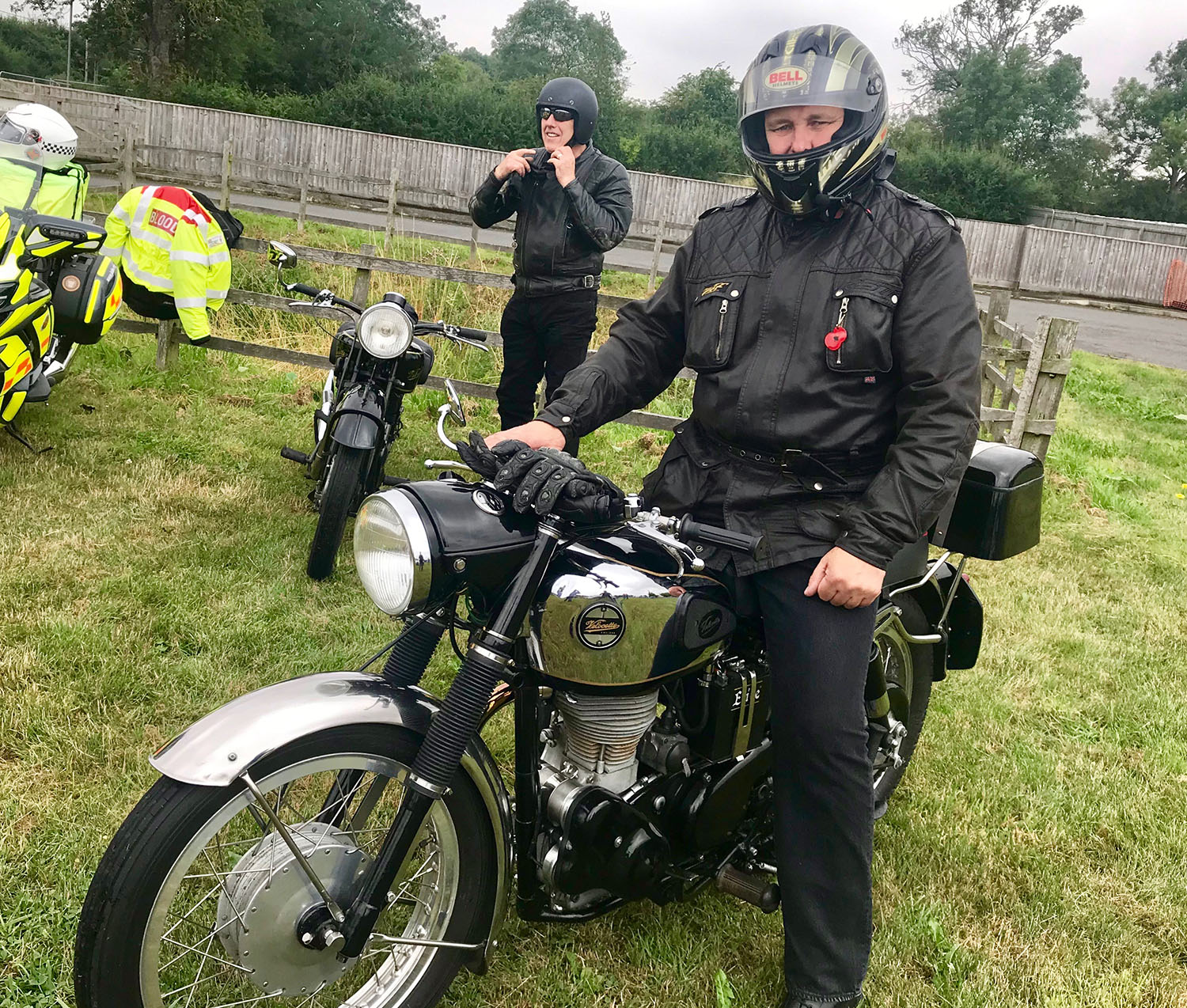 Pete Hughes and his Velocette