Bacon makes everything better – including our first Membership Pathway Seminar

Cheers! Don’t mind if I do raise a glass to the Festival!

Carbon footprint? We aim to be on tiptoe, says Freemasonry’s governing body

Almost 50 representatives from Lodges in the eastern part of our Province converged on Louth’s new Masonic Centre for the first in a series of Membership Pathway Seminars that will eventually include all of our centres.

The event kicked off with a round of very welcome bacon sandwiches before opening on the business of the day, which was to help Lodges prepare to receive an influx of candidates in the right manner, using the new look Members’ Pathway.

As the first such event it represented for Lincolnshire the start of the best five years Freemasonry will have, predicted Provincial Grand Master Dave Wheeler. He said it had taken what we had done as an organisation during the pandemic to make people realise the force for good represented by Freemasonry. He said: “Our credit in society has gone through the roof. Interviews and press articles haven’t mentioned funny handshakes or trouser legs, and the perception of us has changed; we have lots of people who want to join.”

Their ranks are being swelled by great numbers of unsponsored candidates, coming forward through a digital marketing campaign run by UGLE. The Members Pathway is designed to help them through the process, and to make sure that, when the right people have been identified, they are treated in a way that makes them realise they’ve made the right choice, and that Freemasonry has much to offer. Said Dave: “We need to be supportive and welcoming.”

First point of contact in the Province for unsponsored candidates is Provincial Membership Officer Mike Clay, who who is handed three or four referrals from the digital marketing campaign every day. He rings them all, and in a conversation establishes if they’d be right for Freemasonry, and if it’s right for them. They’re not all a match, and he explains that straight away to those that aren’t. Those that are get referrals to the right part of the Province for Lodges to follow up. Said Mike: “It’s really important that we get feedback from Lodges about the people we introduce to them. That’s the only way we can know with any accuracy how effective this work is being.”

Mike made a presentation alongside others who spoke about their own areas in the pathway, including David Buckenham, Nick Brown, Charles Jackson, Dale Atkins, Jon Cox, and Simon Noden. The dates and locations of future presentations will be published in due course. 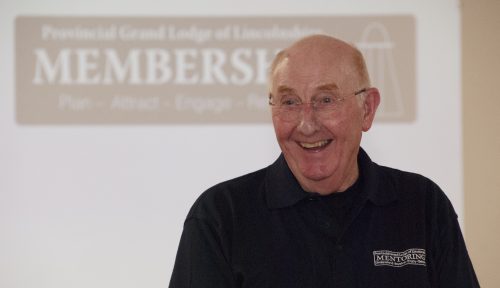 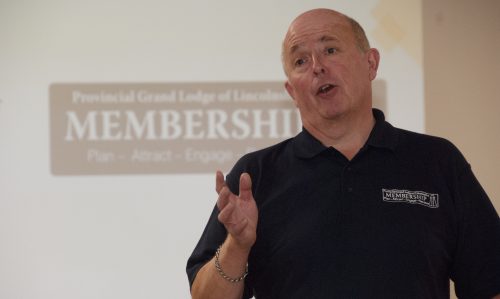 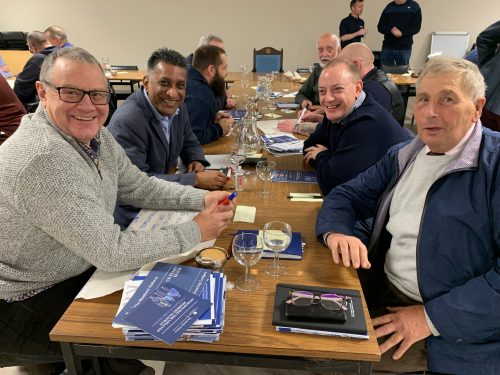 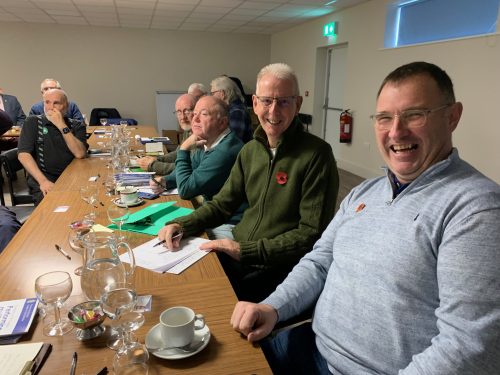 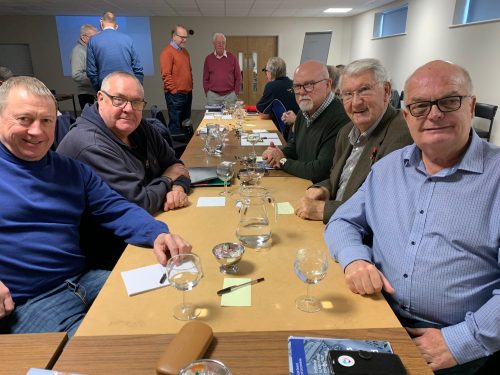 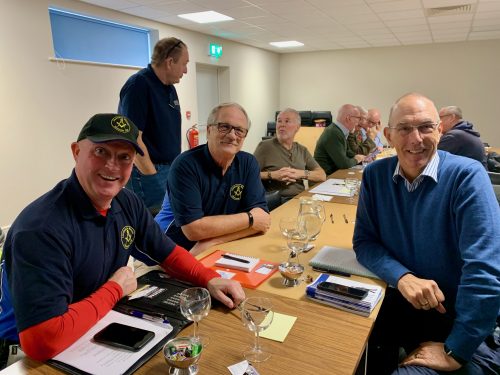 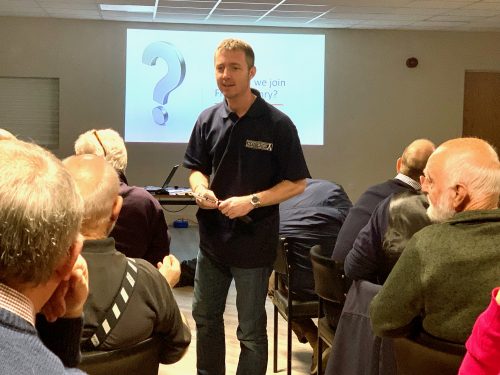 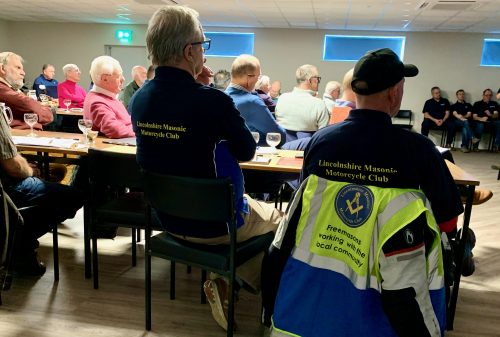 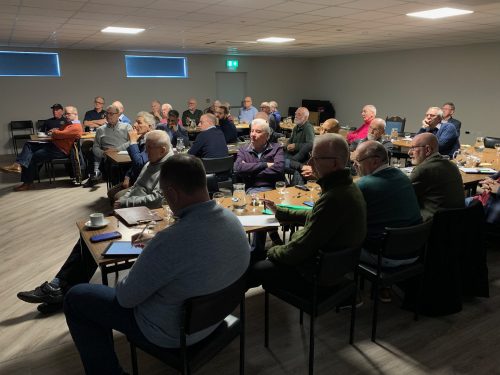