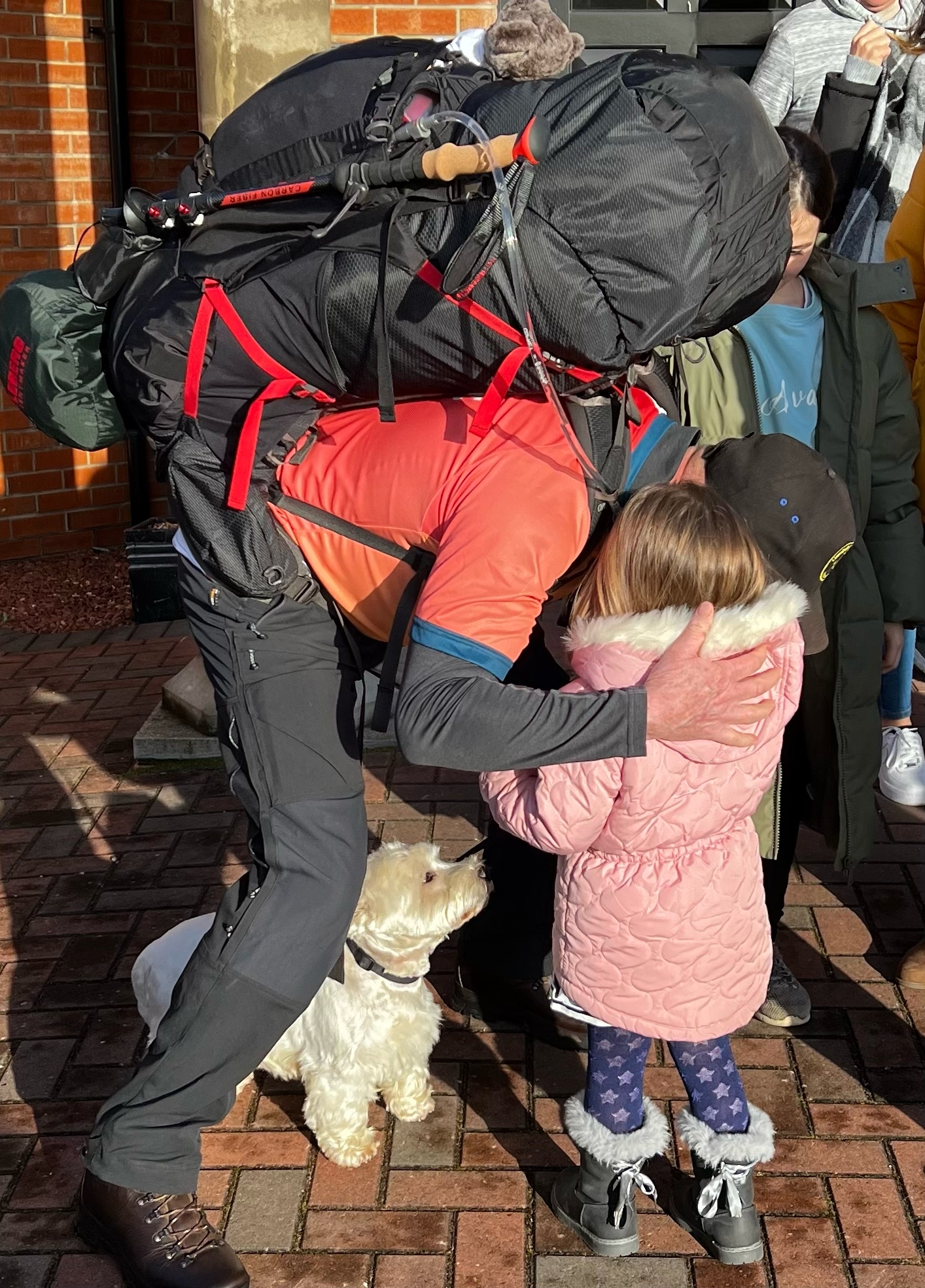 Almost 100 people turned out to wish Lincolnshire Freemason Chris Jones well at the start of his epic round Britain walk of at least 7,000 miles to raise up to £100,000 for the Freemasons’ charity.

There was even a personal video message from MCF chief exec Les Hutchinson, who has promised to meet Chris in person before the walk is over, and to buy the book that’ll be written in due course.

Chris’s walk could take up to 18 months and wear out several pairs of boots – and grew even longer when an overhead conversation earned him an  invitation to walk around the Isle of Man, which has two Masonic centres. The same conversation resulted in a promise from the PGM of Durham that Chris would be accompanied by members from that part of the world when he gets there.

That support is in addition to dozens of offers of accommodation from around the country. Said Chris: “They came from  just one social media post. The support has been amazing.” The first two nights of his walk will mean there will be no need to unpack the tent from his 23kg backpack – beds in Mablethorpe and Cleethorpes have been offered and accepted – though he didn’t make Mablethorpe; the night instead was spent in his tent behind the beach huts in Chapel St Leonards.

The reasons behind Chris’s walk are chronicled elsewhere on our web site here.

To send him on his way there were two cash donations of £200 each; one from Lincolnshire’s Free Wheelers motorcycle lodge, of which Chris is currently Master, and another from Skegness Freemasons.

The walk has also launched Chris into the online works, with creation of a blog that he hopes he’ll be able to keep fresh. “I don’t want it to be ‘walked 20 miles; feet hurt’,”he said. I hope to meet lots of Freemasons and talk to them about their own experiences of mental health, and to be able to visit Masonic centres around the country.

“It’s a journey of exploration; of the country, its Freemasonry, and my own mental health,” he added.

There will be regular updates on the web site here and on Lincolnshire Freemasons social media feeds. In the meantime, chip in with some sponsorship, or sign up for Chris’s blog at the links below.

Listen to live interviews with Chris by DJ Tricky Ricky on Coastal Sound here on Tuesday and Saturdays from midday. 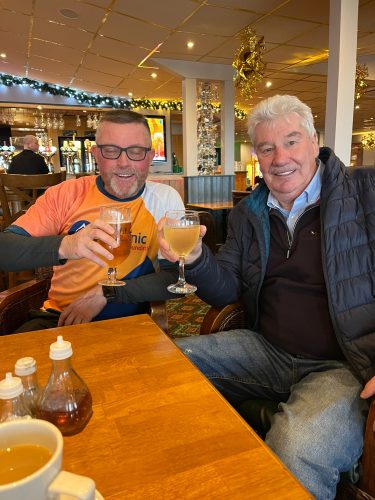 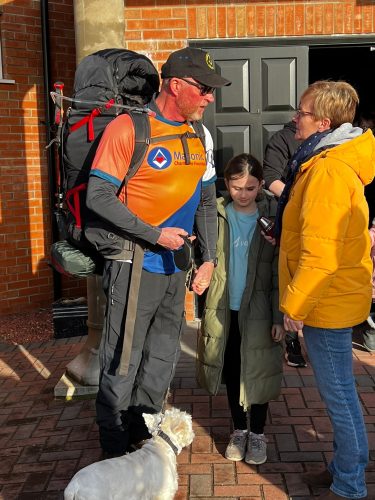 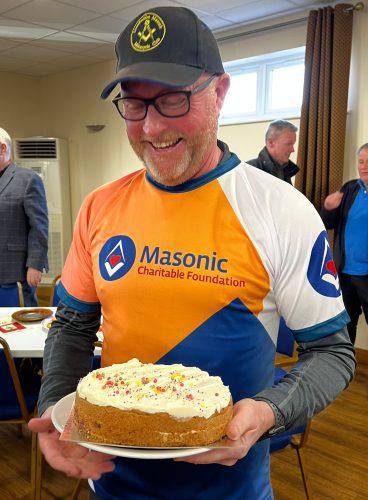 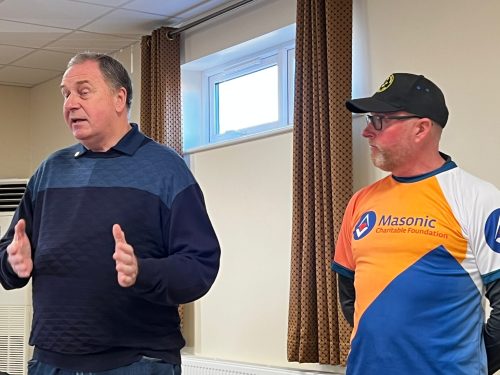 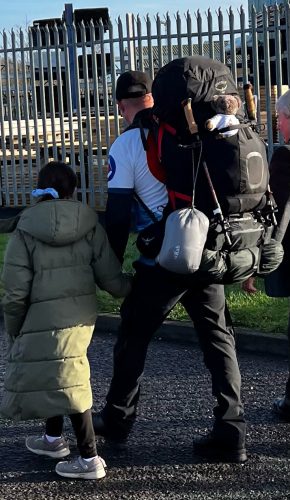 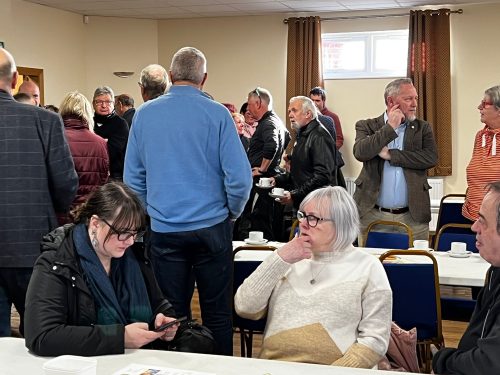 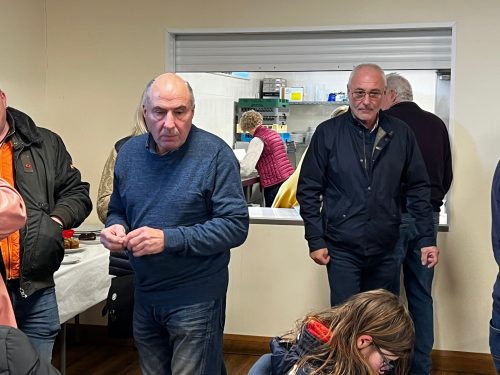