Spalding Gentlemen’s Society offers Freemasons a glimpse into the past

The histories of Freemasonry and the Spalding Gentlemen’s Society are closely intertwined – and current Freemasons have been offered the chance to see those histories with a private tour of the premises of the society  which was founded in 1710.

The Society was founded by Maurice Johnson, whose family lived in Ayscoughee Hall in Spalding. Maurice was a practising Lawyer in London, and enjoyed the “coffee house” culture of the day. When he had to return to live in Spalding he wished to continue this culture of discussing books, science and philosophy of the day, and made that possible by working with his friends.

Johnson mixed with influential figures of the time who became members of the Society, among which were a number of Freemasons and members of the Royal Society. He helped Dr William Stukeley (an active Freemason in the new Grand Lodge) to re-establish the Society of Antiquaries.

Said W Bro Graham Dayes: “Not surprisingly the constitutions of all these societies are very similar, namely, members should be of mature years and in good standing in the community and neither politics nor religion should be discussed at meetings. With membership only accepted by proposal and by ballot.

“Initial research has shown that in the early years of the Society there were 26 members who were Freemasons, including;

Issac Newton, who was a member of the Society and President of the Royal Society, was not a Freemason but is believed to have been influential in the forming of the Grand Lodge of London. He was also a close friend of Pope.

To arrange a private tour for your Lodge, email Graham at graham.dayes@talktalk.net, or visit the Society’s web site here. 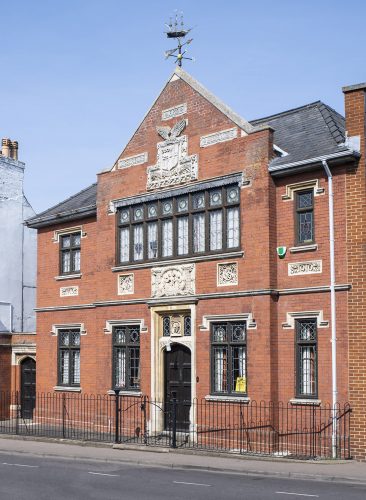 A series of public lectures has been arranged as follows:

30 September 2022: “A Life with Trains”. Paul Atterbury A welcome return by one of the most recognisable speakers ever to come to the Society, who’s often seen on Antiques Roadshow.

11 November 2022: “Bog Bodies – Face to Face with the Past”. Dr Melanie Giles Senior Lecturer in Archaeology, University of Manchester.

10 February 2023: “A Detectorists Utopia? Archaeology and Metal Detecting in England and Wales.”. Professor Michael Lewis of the British Museum and Head of the Portable Antiquities Scheme.

10 March 2023:  “Behind the Scenes in the Saleroom”. David Fletcher, Auctioneer, Valuer and sometimes on “Flog it”.

Lectures will be held at the Broad Street Methodist Church Spalding, and begin at 7.30 pm. There will be a £3 entrance charge for everyone. This is payable at the door. Please see the Society’s web site at this link for further details of lectures, which will also be available via Zoom. 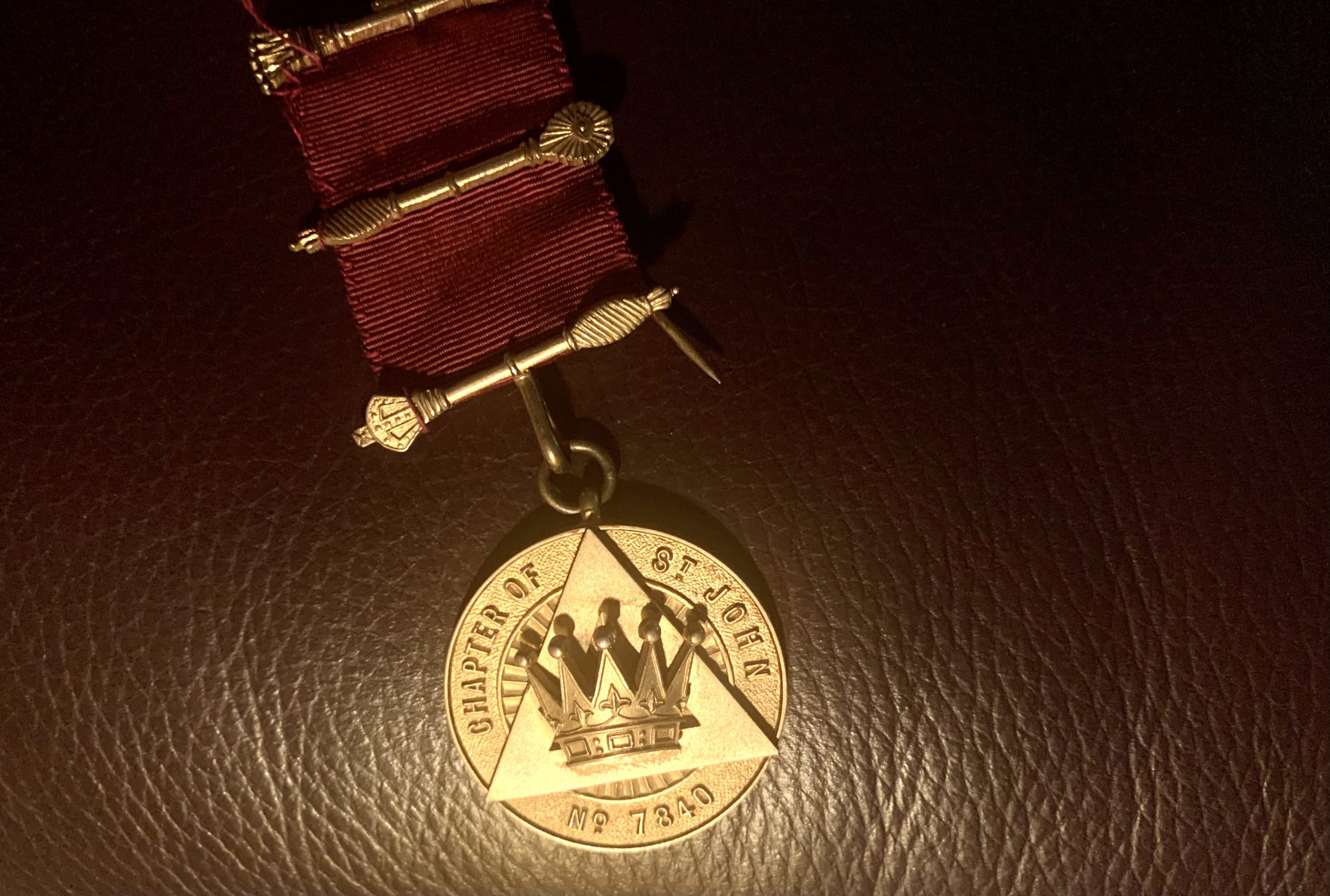 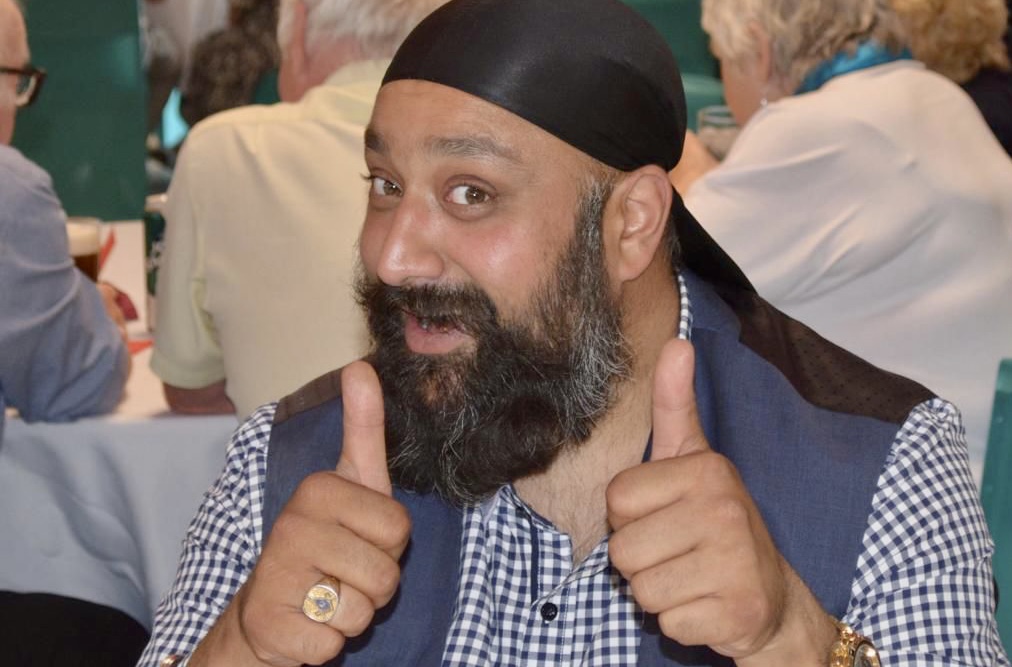 Curry Night was a real hit at Louth Masonic Centre