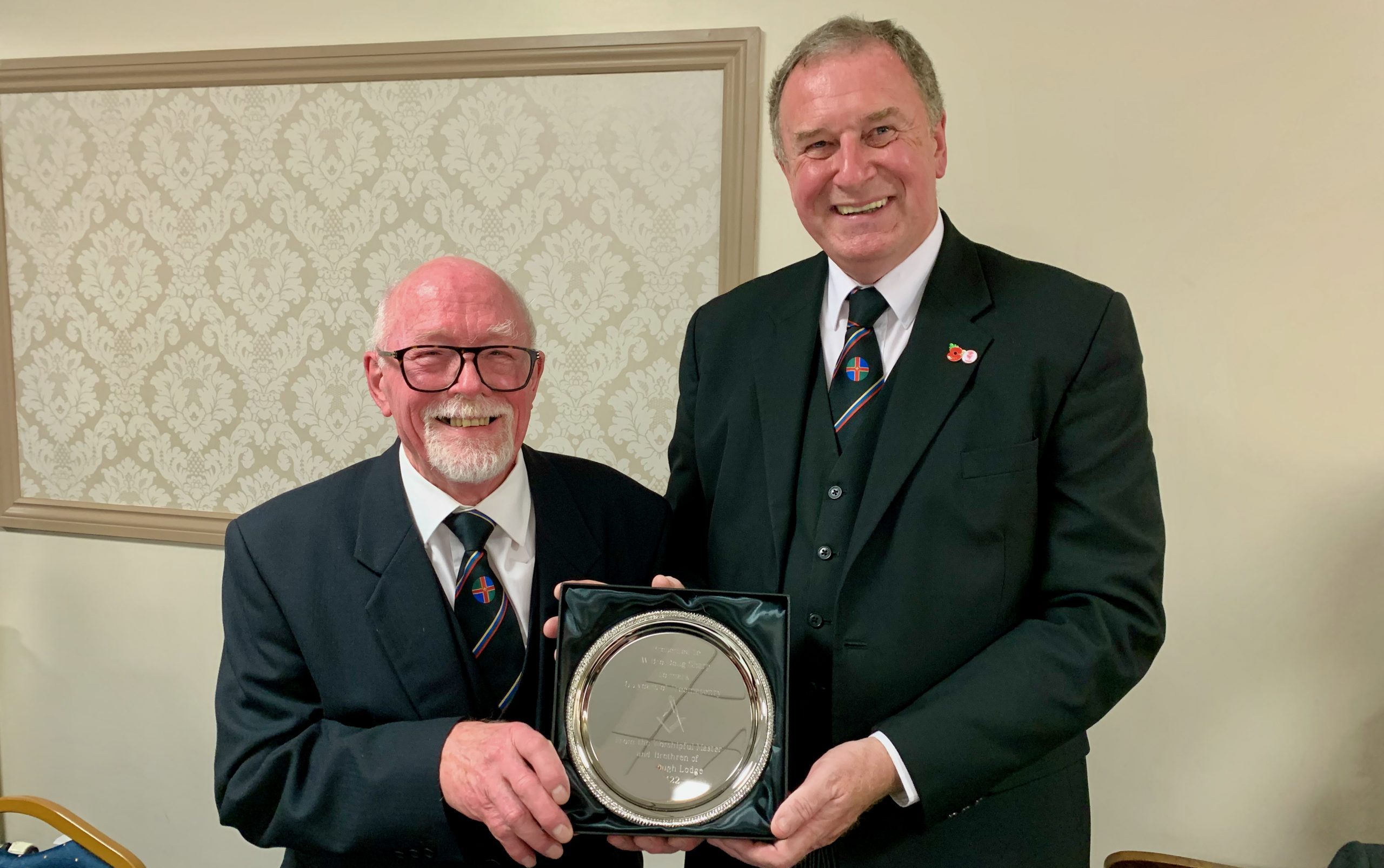 Members of Gainsborough’s Yarborough Lodge sprang a surprise on their organist George ‘Doug’ Sharp by arranging for Provincial Grand Master Dave Wheeler to present him with a silver plate to mark 65 years as a Freemason.

And that made it a doubly memorable year for George, since it also marked his 65th wedding anniversary.

The award came at the end of a Provincial visit to the Lodge which, had the pandemic not intervened, would have been its 2,000th meeting.

In the event the presentation was 65 years and one day after George’s raising in the Lombardian Lodge in London, having been initiated there in February 1956.

The retired bank manager moved to the Chalkwell Lodge in Essex, and then to Yarborough Lodge in Gainsborough in March 2007. He is also a member of All Saints Chapter in Gainsborough.

Making the presentation, Dave Wheeler said George had taken an active role throughout his career in Freemasonry, having been not only organist but also Charity Steward and Chaplain. George has two brothers who are also active Freemasons. 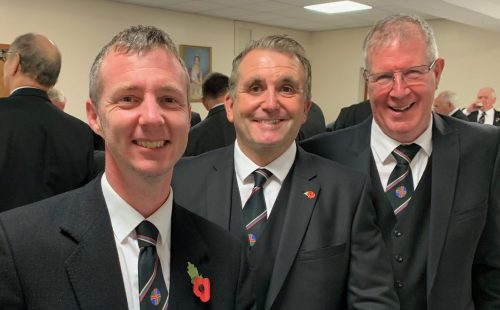 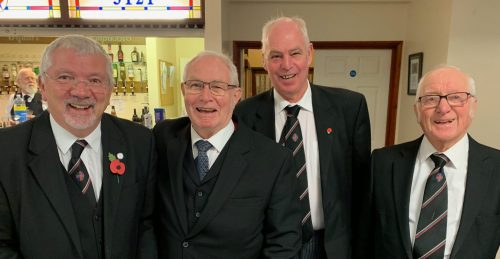 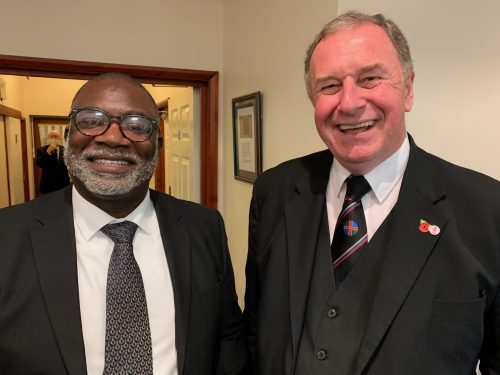 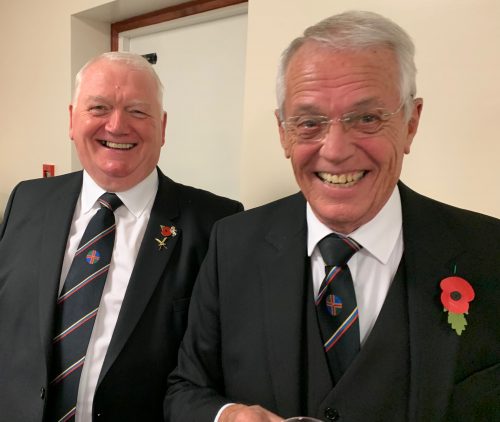