Cheers! Add sparkle to your Christmas with a Champagne prize in our latest raffle 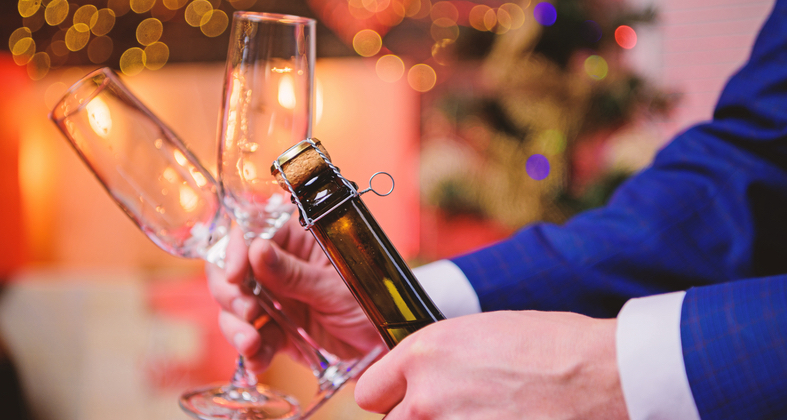 A cornucopia of luxurious sumptuosity awaits you in our Christmas raffle being run to raise money for the #Lincs2025 Festival. 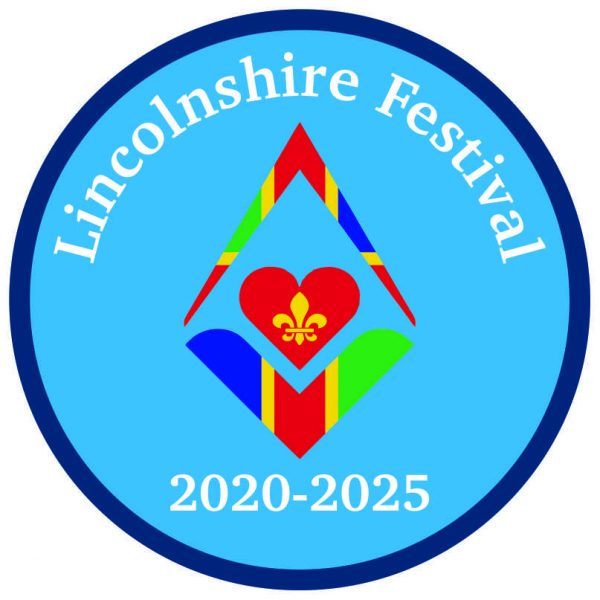 It’s been introduced to make life easier for Lodge Charity Stewards, who’ll have the chance to offer you something in return for your donations towards our aspiration to raise £2.25m for the Freemasons’ charity the MCF.

In this case the first prize will be Champagne, not just one bottle, but six of them, donated by our Provincial Grand Master Dave Wheeler, and to be delivered to the winner in time for Christmas.

There’s a hint of mystery about the second prize, which is a Lincolnshire Christmas hamper – not the wicker example in our picture, but its contents. Given the range of fantastic produce made in Lincolnshire, that’s sure to be a real treat! 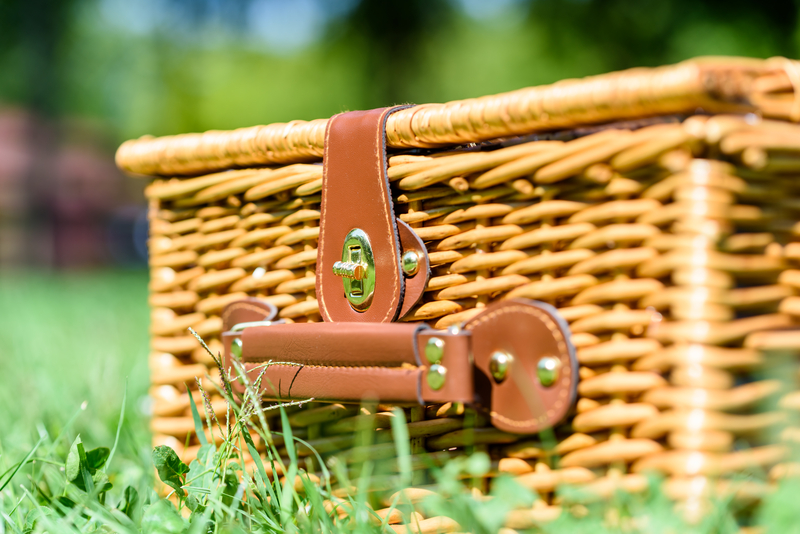 But there’s no mystery about the content of the third prize, which is afternoon tea for two at The George in Stamford. The George brings together scrumptious cakes, traditionally-presented scones, and sandwiches that make up quintessentially British tea at its best! Afternoon tea at The George is an institution – whether sitting by the log fires during the colder months or in the courtyard in better weather, there is something seriously special about the ambience, surrounding and general feeling of wellbeing – not forgetting a very special tea. Many people take a glass of Champagne if they are celebrating, or just because…

Tickets for the raffle are £1 each or £5 for a book of five, and they’ll be available from Lodge Charity Stewards from mid-September. Winners will be drawn at the meeting of Saint Mary Lodge in Long Sutton on Monday 20th December this year.